Predictions say 2016 will be dominated by mobile in every possible sense. Last year alone, Apple’s App Store reported that it grew by over 1,000 apps per day. At his point, there are almost 2 million titles in the store, with a significant number of them being games. Plus, mobile games show year-on-year growth in revenue and monthly active users. It really comes as no surprise, considering that many gamers spends several hours a day playing mobile games.

2016 is already shaping up to be a brilliant year for iPad and iPhone gamers. We've rounded up the 10 best iOS games, from casual games, to puzzlers and classic arcade, to fighting, sports, and RPGs. Released at the end of April, Hungry Shark World (download here) is already the most-downloaded free game in the App Store. This sequel to Hungry Shark Evolution is bigger, better, and badder with 17 shark species in 7 different sizes ready to hunt and explore three new worlds. Even though it's a free-to-play game, it has in-app purchases, but it plays really well without them. Released in 2011 and updated recently in April, Minecraft: Pocket Edition (download here) is the most-downloaded paid game so far in 2016. If you don’t know what Minecraft is, you either live in a nuclear bunker or you’ve been abducted by aliens. It’s a brick world that gives gamers a whole new genre mashup. Use blocks to create masterpieces as you travel, hangout with friends, sit at the park—the possibilities are endless. Clash Royale (download here), a game from Supercell, the company that brought us the extremely popular Clash of Clans, is a strategy game based on the developer's proven recipe from its previous game. It even features troops, spells, and defenses you already know and love. It’s free to download and play, but there are in-app purchase options that truly make playing it a lot better. It’s probably the reason why Clash Royale is the highest-grossing game in 2016 so far. Who here does not want to lead his or her favorite Avengers character from the very beginning of their superhero status? Experience the MARVEL Avengers as you’ve never seen them before, first-hand and sweating under your command, in Marvel Avengers Academy (download here). Slither.io (download here) is a simple, fun, in no way easy yet incredibly addictive PvP arcade-style game. Play against other people online, and eat or be eaten. The goal is to be the longest player of the day. Just watch out and try not to let your head touch other players. If you do, you will explode, and then it's game over. 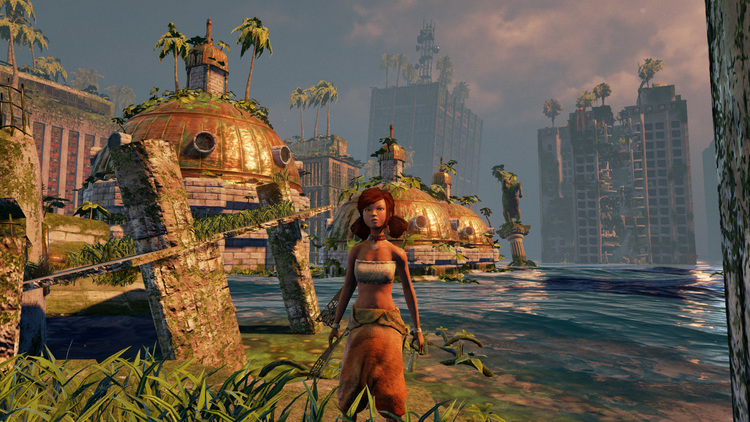 This high-profile adventure game with beautiful graphics powered by Unreal Engine 4 is coming sometime in August 2016. You take on the role of Miku, a young girl that came to the city looking for a chance to save her wounded brother. While exploring your surroundings, you will slowly uncover the truth about the world and your family. 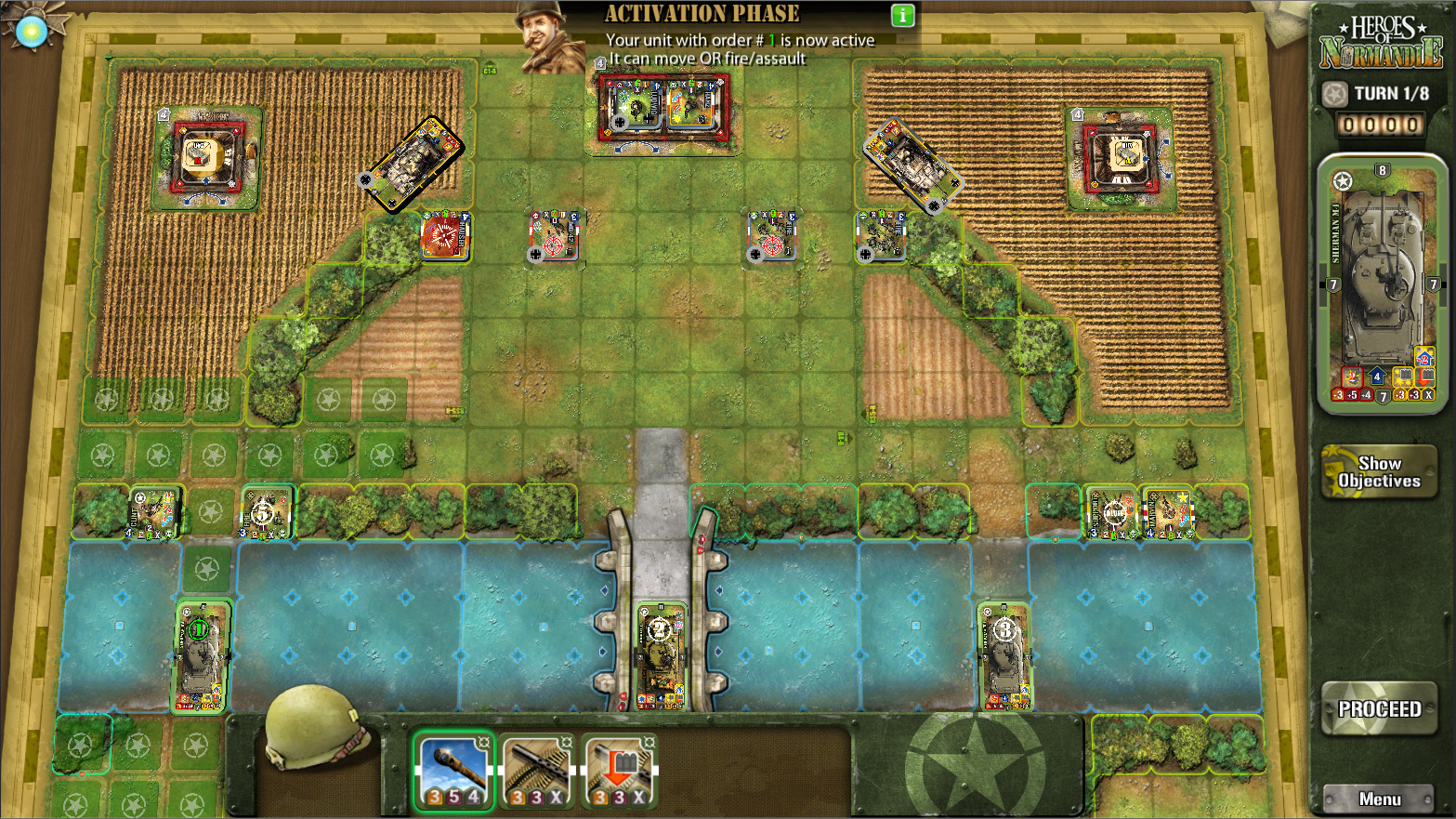 An adaptation of a popular board game, Heroes of Normandie is a turn-based strategy title which has you to lead one of three armies (American, British, or German) shortly after D-Day landings on the beaches at Normandy in 1944 during World War II. A map editor is included, and the game promises to deliver tons of fun in many ways. 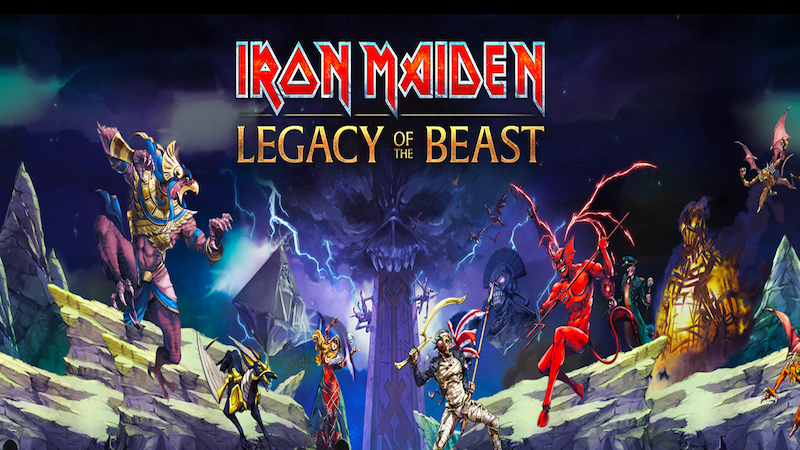 Iron Maiden: Legacy of the Beast

Here we have an epic free-to-play mobile RPG set in the world of Iron Maiden. You will lead many Eddie manifestations in different worlds battling for his soul, while a powerful Iron Maiden original soundtrack enhances your gameplay. What’s not to love about this? Come on!

What are your favorite and most anticipated iPhone titles? What did we miss and what do you think we should add? Leave a comment below.

Tags: iPhone, Mobile
SHARE
TWEET
Welcome to the new GameRevolution community platform
We've recently moved from Disqus to Spot.IM.
For our forum users - in order to reclaim your
history in the new system please click here