Xenoblade Chronicles 2 Core Crystals: How to Get More Blades

Xenoblade Chronicles 2 has a unique type of being called a Blade. Blades are used as weapons by Drivers, humans who form a symbiotic relationship with the Blades. The core of a Blade’s being is called a Core Crystal. Core Crystals can be activated by Drivers to summon new creatures.

In addition to granting combat arms, in Xenoblade Chronicles 2 Blades are used to change your special abilities in combat. Some have unique skills that allow you to reach new places, make your main quests easier, or access side story content.

Below you can find all the info you need to understand Core Crystals, how to find them, and how to use them to get more Blades.

What Do I Do With Core Crystals in Xenoblade Chronicles 2? 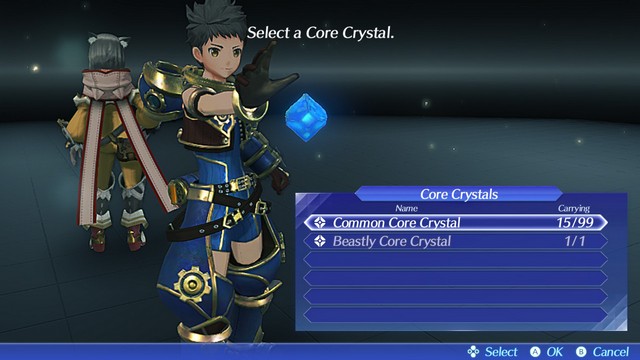 Fairly early on in Xenoblade Chronicles 2, you’ll start getting items called Core Crystals. At first, their purpose isn’t all that obvious. They’ll just sit in your menu taunting you for some while. Eventually, though, they’ll become one of the most desired items in the game, and you’ll be on the hunt for more and more of them.

Shortly after you get to Torigoth, you’ll get the rundown on Core Crystals and their lore in the world of Xenoblade Chronicles 2. After that, the option to bond with them will unlock in the Blade menu, and you can start using them to bring forth new Blades.

How Do I Get More Blades in Xenoblade Chronicles 2? 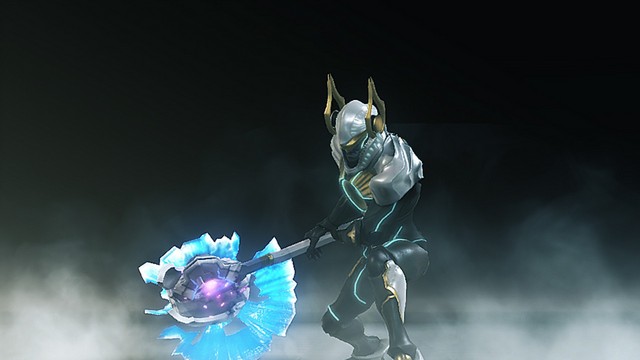 To get more Blades in Xenoblade Chronicles 2, you need Core Crystals. Core Crystals come in several varieties, with the most plentiful Being the Common Core Crystal. The rarer the Core Crystal, the better chance you’ll have of getting more powerful Blades, but even the most basic level creatures are useful.

Also: Xenoblade Chronicles 2: Do I Need to Play the Other Games First?

To draw forth a Blade, you’ll need to go to the Blade Menu. In there you can choose “Bond Blade” which will take you to a selection where you can pick which character you want to be the Driver for your new Blade. You’ll then need to choose a Core Crystal, and finally what type of Booster you want to use. Once you’ve made all those selections, you’ll get a cutscene which will introduce you to your new Blade. You can then check out their stats, affinities, and abilities through the Blade Menu.

For more helpful info on Xenoblade Chronicles 2 and other great games, check our guide section.

Context is key.
Games 3 weeks ago

Dethrone these kings.
Games 1 month ago