Raid: Shadow Legends Server Status | Is the server down?

Raid Shadow Legends Server Status | Is the server down? 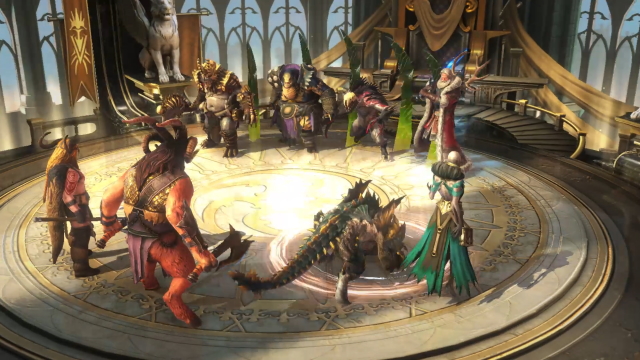 If you’re reading this, it’s probably because the Raid Shadow Legends server is down. Unfortunately, you cannot do anything about the server being down. If it’s facing downtime, you can’t play the game online, sadly. Without a word from the developer, however, we can’t let you know why it’s facing downtime.

ALSO: Why Nioh 2 doesn’t have an easy mode (and how it could get one later)

Other than a game update, server work could be going on to ensure as smooth an online experience as possible in the future, too. Whatever the reason, though, you’ll need to wait for the servers to come back online before you can play online again.

When will the servers be back up
Games 3 weeks ago

Fortnite Servers Down: Unable to Sign In Error Fix

Why are the servers down?
Games 2 months ago

Did Thanos snap the servers out?
Games 3 months ago

Is Fortnite Shutting Down in 2023?

Fortnite is not shutting down in 2023 or any time in the foreseeable future. While the game might have peaked…
Games 4 months ago