How to unlock Ghost character skin in Modern Warfare

Knowing how to unlock the Ghost character skin in Call of Duty: Modern Warfare will no doubt be the first thing on players’ minds when the Season 2 Battle Pass drops on February 11. Unlocking Ghost (or Simon Riley, as you may know him as) is thankfully a very simple affair, if the recent Season 2 Battle Pass leaks prove accurate. With that said, there also appears to be a Ghost Tier 100 skin, which gives the new operator a different look. Obviously that cosmetic unlock will require some serious grinding (or serious spending of money). Here’s all the information you need to know about unlocking the Ghost skin in Modern Warfare on PC, PS4, and Xbox One.

How do I unlock the Ghost character skin in Call of Duty: Modern Warfare? 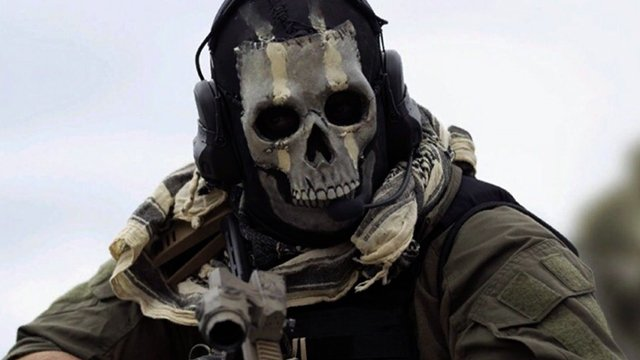 As spotted by dedicated Call of Duty news site CharlieIntel.com, Activision itself leaked information about the Season 2 Battle Pass ahead of an actual official reveal. This information included new weapons, new skins, blueprints, and the Ghost Operator.

ALSO: PS5 and Xbox Series X could be fully backwards compatible with generations of games

The key takeaway from the above description comes after the em dash. “Available instantly by purchasing the Battle Pass” reveals that this skin will be immediately available to anyone who purchases the Season 2 Battle Pass. Upon dropping those dollars and making the purchase, Ghost will become available to use in multiplayer. 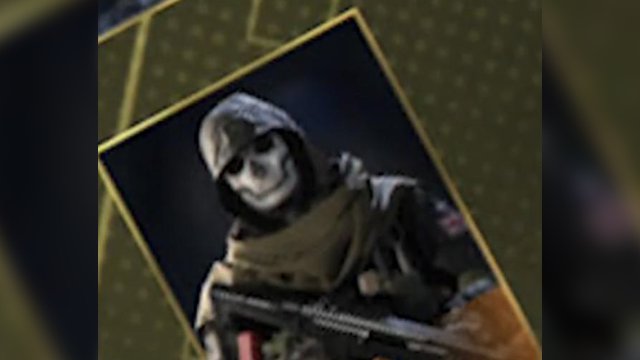 As for the Ghost Tier 100 skin, which potentially offers an alternative look to the guaranteed-to-be-overused hero, Reddit user “MWAC2020” shared a little tease at what the hooded hero will look like. You can see him above, rocking what is apparently the Tier 100 uniform.

Get grinding and you can look even more menacing with the hooded Ghost variant!

When will it return?
Games 3 weeks ago