When is the My Hero Academia episode 83 release date? 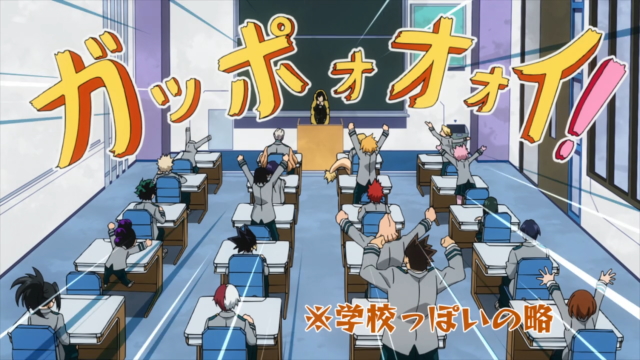 As long as there are no last-minute delays or schedule changes, the My Hero Academia episode 83 release date will be Saturday, February 29, 2020. If you head online to watch it on the day and it doesn’t appear, relevant social media channels should let you in on any delay or schedule change.

You can watch My Hero Academia in its simulcast subbed format. This means that you should be able to watch it at the same time as anyone else, no matter where you live (region restrictions permitting). No more spoilers for us anime fans.

The My Hero Academia Season 4 episode 20 release times are as follows:

It’s worth noting that Funimation should be airing both the subbed and dubbed version of each new My Hero Academia episode at the times above. For whatever reason, however, the English dub is currently on a two-episode delay. This means that, for now, there’s no real difference between Crunchyroll and Funimation for the anime. Head to either platform at the date and times above to watch episode 83 as soon as it premieres (Premium subscribers). Episode 83 should be free to watch from March 7, 2020. Remember to refresh the page if you don’t see it listed right away. 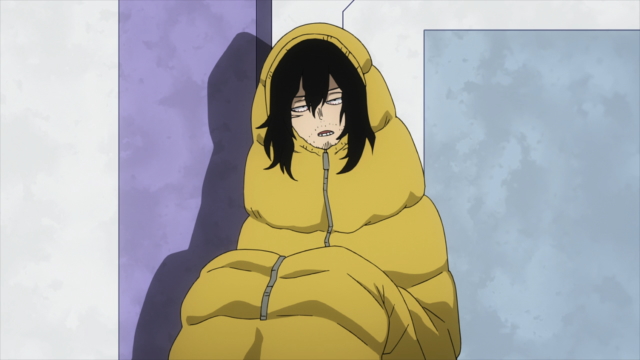 As explained above, the Funimation English dub is two episodes behind online. This means that the episode 83 English dub release date should be March 14, 2020. Hopefully, too, Toonami should be airing the English dub of episode 83 on traditional TV on April 4, 2020.

The story continues.
TV 6 days ago

It's right around the corner.
TV 1 week ago

My Hero Academia continues to impress fans with its sixth season. Audiences have been so gripped by the story being…
TV 1 week ago