When is the Deca-Dence episode 8 release date? We’re gathering pace now in these final few episodes of the exciting anime series, and you don’t want to miss what happens next, especially with what happened with the Gadoll Factory in episode 7. Read on, therefore, to find out when and where you can watch episode 8 of Deca-Dence in its subbed format.

Discover when the Deca-Dence episode 8 premiere date and times are in the U.S. and in the U.K. below.

When is the Deca-Dence episode 8 release date? 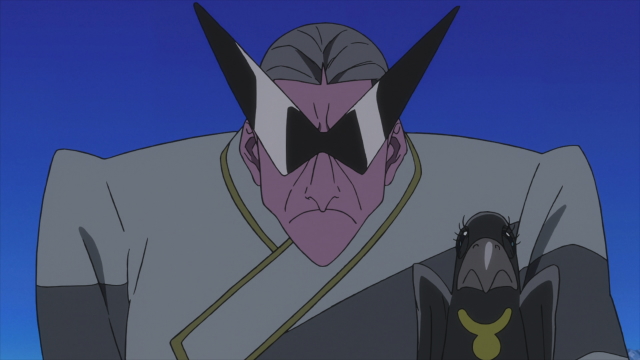 The Deca-Dence episode 8 release date is Wednesday, August 26, 2020. It airs on Funimation in its subbed format. Remember to refresh the page if you don’t see episode 8 listed right away. If episode 8 doesn’t appear at all on August 26, meanwhile, relevant social media channels ought to let you in on a delay or schedule change.

Deca-Dence is simulcast around the world in its subbed format. This means that you should be able to watch each new episode of the anime at the same time as everyone else, no matter where you live (region restrictions permitting).

The Deca-Dence episode 8 premiere date and times should be as follows:

Head to Funimation to at the dates and times listed above to watch Deca-Dence episode 8 as soon as it premieres (Premium subscribers). Episode 8 should be free to watch on the same platform from September 2, 2020. Watch the new episode as soon as you can to help avoid any spoilers.

What is the Deca-Dence episode 8 English dub release time? 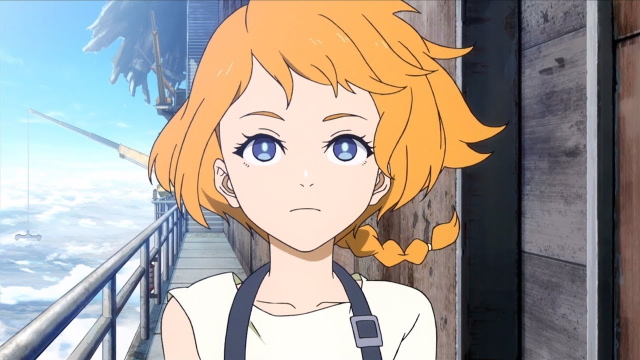 As of writing, there has been no official word on an English dub release for Deca-Dence. Hopefully, an English dub is revealed in the future. For now, though, you’ll have to make do with watching the subbed format of the TV series, as detailed above.

Will the Forza Motorsport 8 Release Date Be Revealed in January 2023 Stream?

When will we hear about a release date?
Games 4 days ago