Tribes of Midgard Season XP Exploit: How to get to max level cap quickly

Tribes of Midgard just launched, but players have already found an exploit to level up to Season Level 50. This glitch essentially allows users to max out their season level by doing nothing, which severely breaks the progression system. It’s likely that this method to gain XP quickly will be patched shortly, but until then, players can use it by following the instructions below.

How to use the level up exploit in Tribes of Midgard 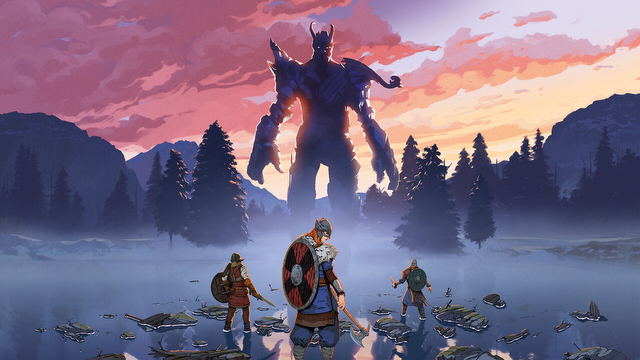 The leveling exploit in Tribes of Midgard depends on an oversight in the experience system. Players get a bit of XP for simply joining a game. This amount increases for each day added to the count. Since users can join games in progress, they can get a sizable chunk of XP for just entering and immediately abandoning a world.

Right now, the leveling glitch in Tribes of Midgard can be done using these steps:

Of course, this is a really lame way to play the game. Even with the free XP, it’s going to take a bit to get to the max level. So, instead of actually enjoying Tribes of Midgard, someone using this bug is just going to sit around in menus.

Fortunately, since the exploit is now in the wild, Norsfell and Gearbox can patch it out and put everyone back on a level playing field. Also, be warned, that those use this bug might find their progress rolled back. However, since it doesn’t require any third-party tools or cheats, it’s unlikely that someone would get banned for using it.

In the meantime, check out if there’s cross-play and cross-gen support for Tribes of Midgard in this guide.

Gas? What gas?
Games 2 weeks ago

When will the servers be back up
Games 2 weeks ago

Fortnite: Why is the Shockwave Hammer Disabled? Infinite Glitch Explained

Hammer time is over.
Games 3 weeks ago

Fortnite Kinetic Ore: How to Find and Travel Distance

Blast off!
Games 4 weeks ago