The Destiny 2 Season 18 release date is August 23. On that day, the Season of Plunder will start after the weekly reset at around 2 p.m. EDT.

Update: Weekly maintenance has begun and the season is on track to launch on time. 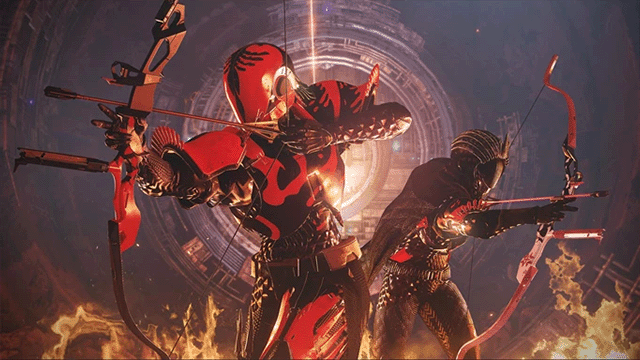 Season 18 of Destiny 2 will bring a new Season Pass and a new Artifact, just like the ones before it. Additionally, it’ll introduce:

What goes away when Season 18 starts?

When the Season of the Haunted ends, you’ll lose the following:

The Season of the Plunder will last around four months, and we know a roadmap of some of the events that’ll pop up in Destiny 2 during that time:

A touching moment.
TV 1 hour ago

When Is the Destiny 2 Season 21 Start Date and Time?