It’s apparent that we’ve only seen the tip of the iceberg with the few Super Mario Odyssey worlds that we’ve explored during pre-release. After sitting down with the Treehouse team and San Diego Comic Con yesterday, I’m even more excited to explore what Nintendo has in-store for the Switch’s first 3D Mario game.

Super Mario Odyssey is set to rival Breath of the Wild in exploration, collectables, and activities thanks to its massive scale. Nintendo is making big moves by implementing weather, day/night cycles, and adjustments to the Mario experience that push you to keep looking for that last blue coin.

I got the chance to sit down with a guided demo of the forest kingdom, tasked with unveiling its secrets, completing quests, and locating hidden collectables. After a few minutes of collecting, I was convinced that I could spend days playing this area alone. 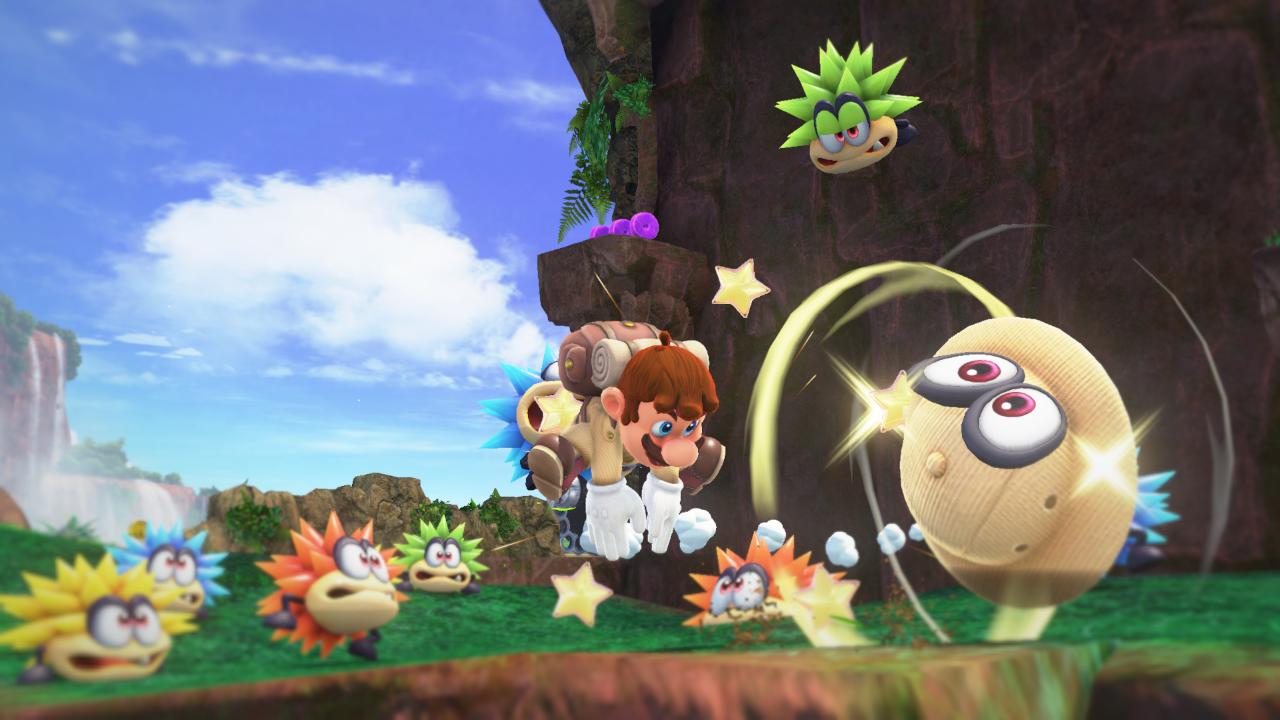 Upon dressing up Mario in his Captain Toad-esque explorer’s outfit, we looked around the wooded area where we originally landed our hat-shaped spaceship. There isn’t a lot to look at right away, as it seems like your enclosed by steep cliffs without much to do. This first impression is misleading.

The thick wooded area around me hid so many little paths, tunnels, and ledges that lead to massive areas, all containing unique capturable enemies. We scaled the edges of the level to find a sleeping T-Rex, climbed a mechanical block structure to find poison piranha plants guarding a moon, and spotted so many other unique locales in the distance. The diversity of gameplay was mesmerizing.

The diversity of gameplay was mesmerizing.

There are a wealth of collectibles in Super Mario Odyssey, going beyond what the series has seen before. They may not be as tedious to collect as the Korok seeds are in Breath of the Wild, but there may be just as many. 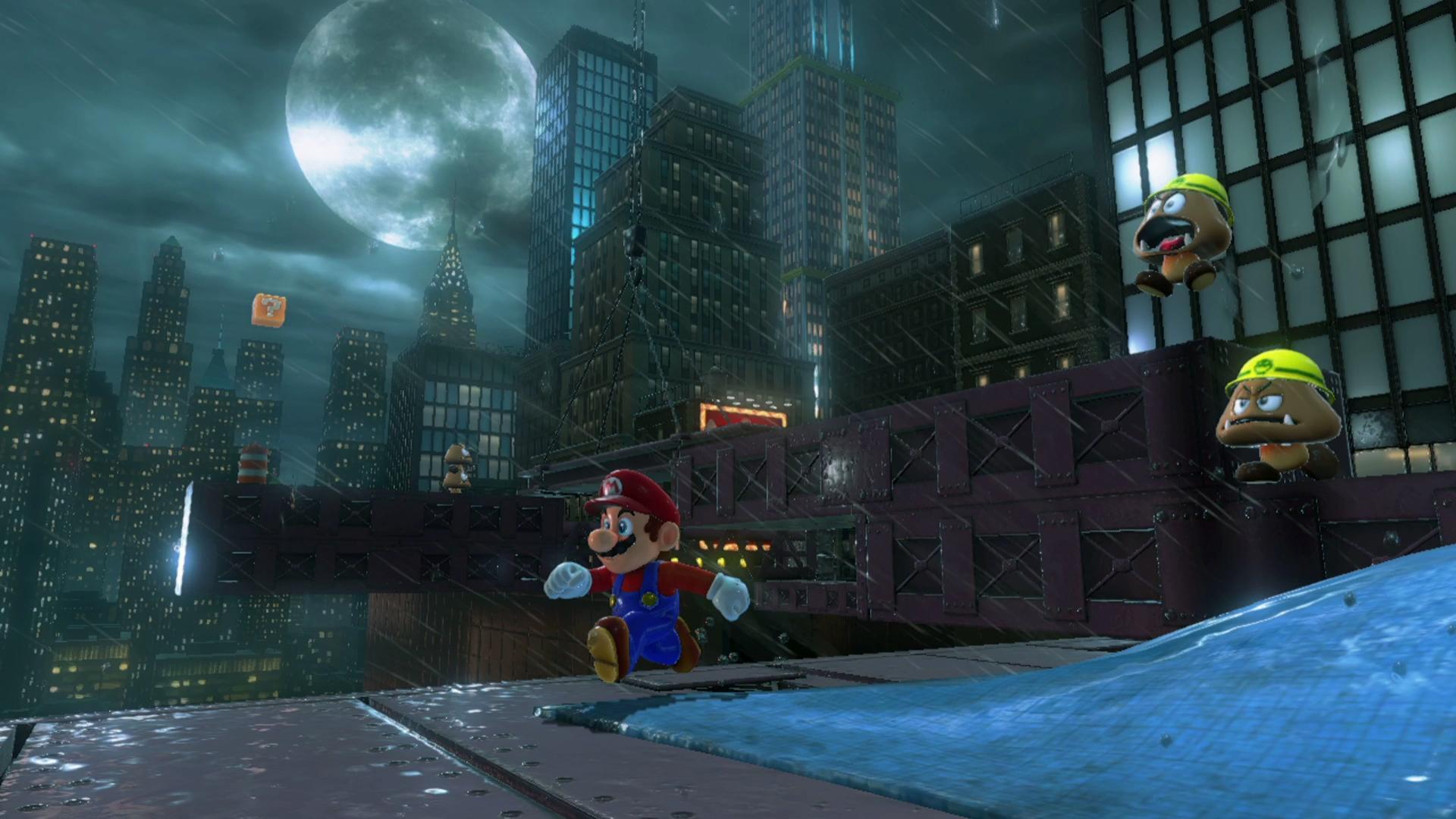 It’ll be easier to collect all this loot, since you won’t get booted out of a level after you’ve collected a Power Moon like you would have been in Super Mario 64 and Super Mario Sunshine. Theoretically, you could stay in one level and collect everything in a single playthrough, but who knows how long that would take.

That also begs the question: would you want to? We’ve seen several kingdoms leave Mario out in the middle of a cold, rainy storm at the dead of night. Will these changes happen naturally? Or would you need to come back after some special event is triggered?

No one knows except Nintendo, and so far they are saving a lot of the good stuff for October. But from my time with the game at Comic Con this year, I can say with confidence that Super Mario Odyssey has a lot more in-store than meets the eye.

A monster mash for the ages.
Games 2 years ago
7

A mixed bag for Mario fans.
Games 2 years ago

And it's back in stock on Amazon, too.
News 2 years ago

Mario Kart Live: Home Circuit is indoor-only and will need a lot of space

I hope you have a big living room.
News 2 years ago