Monster Hunter World Capture vs Kill: What Rewards Do You Get For Both?

Monster Hunter World allows players to both capture and kill monsters, with you able to garner different rewards for both. However, much like the game’s confusing multiplayer offering, the benefits of capturing over killing aren’t explained all too well. As such, players can find themselves overlooking this particular facet of the game in favor of mowing down its beasts.

Let’s take a look at whether or not it’s better to capture or kill in Monster Hunter World:

How to Capture Monsters in Monster Hunter World

For a detailed explanation on how to capture monsters in Monster Hunter World, you can refer to our capturing monsters guide right here.

In short, you capture monsters by way of attacking them until they limp away. You then lay down Shock Traps ahead of them, before hitting them with Tranq bombs. If you pull this off successfully, you can report back to base to complete the quest.

Certain missions in which capturing is a requirement will give you the tools you need before the quest, though if you’re looking to capture a monster of your own volition then you’ll need to either buy or craft them.

Should You Capture or Kill in Monster Hunter World? 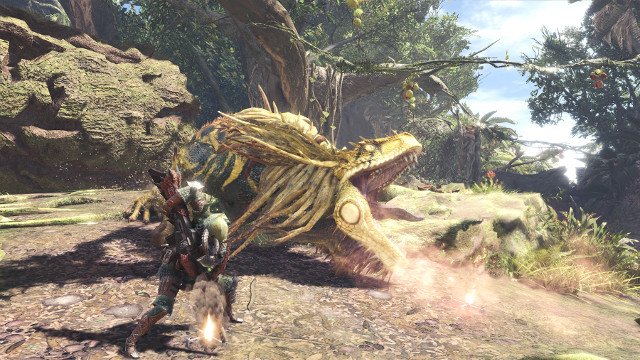 Generally speaking, capturing is more advantageous than killing in Monster Hunter World. Though it requires more resources, if you capture a monster then you’ll receive more rewards, including an increase in research points and the reward parts you receive.

However, capturing isn’t always the best tactic if there are specific parts you need to obtain from a monster, as it’s often more likely that you’ll obtain those parts if you kill them. Let’s examine why. 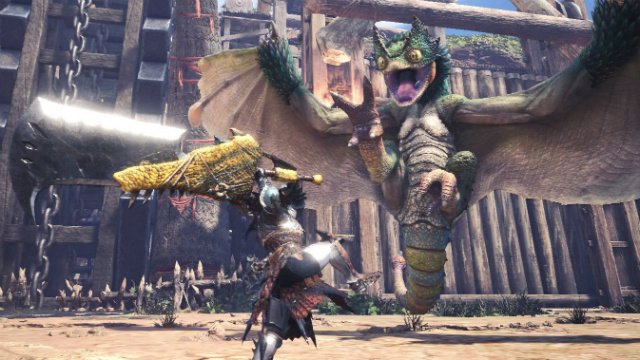 When you track a monster in Monster Hunter World, you obtain more knowledge about that monster. For instance, if you find some Great Jagras footprints or mucus, you’ll increase your awareness of that monster. You can check the research levels for all the monsters you’ve encountered by visiting the Chief Ecologist.

All of the knowledge you’ve obtained about a monster can be found in your Hunter’s Notes, which you can access under the Info tab in the menu. This will allow you to see which parts are more likely to be dropped if you’re trying to get your hands on a particular resource.

For instance, if you need some Anjanath Fangs for some new armor, you can check out the drop rate when you attack a specific part of the Anjanath. If the drop rate is higher for killing the monster than it is for capturing it, you should go ahead and take it down. However, if you will have more success in capturing it, then opt for that method instead.

Usually, you’ll be better off capturing the monsters you come into contact with, though as this can be a lengthy and pricey endeavor, finding a balance between the two is a reasonable method of tackling the game.

Gas? What gas?
Games 3 weeks ago