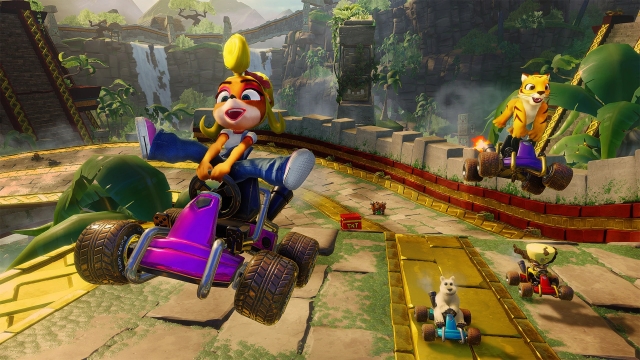 Thanks to Redditor u/DeftonesBandPSN, the Crash Team Racing Nitro-Fueled Trophy list has been leaked ahead of schedule. In total, there are 48 Trophies to unlock in the CTR remake. This consists of 35 Bronze, 10 Silver, two Gold, and one Platinum. A lot of the Bronze Trophies require you to simply win races in different circumstances of play through the Adventure Mode. Hopefully, they should all be simple enough to unlock.

You can see the full list of 35 Bronze Crash Team Racing Nitro-Fueled Trophies below: 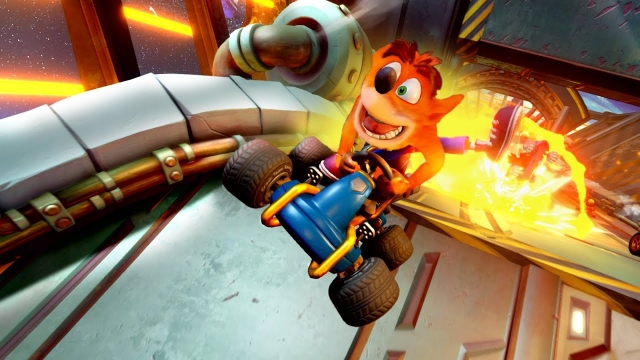 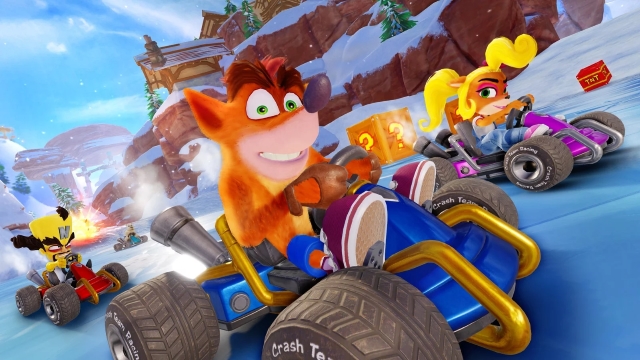 While there are plenty of Bronze and Silver Trophies to unlock in the CTR remake, there are only two Gold Trophies. Both of these will be rather tricky to unlock, too. Defeating Nitros Oxide in Adventure Mode once and for all will be difficult, as too will beating all of Nitros Oxide’s times in Time Trial Mode. These challenges are set aside for the best of the best. Check out both of the Crash Team Racing Nitro-Fueled Gold Trophies below: 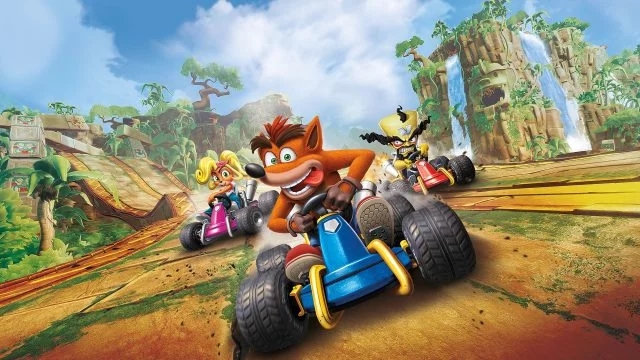 In order to unlock the Crash Team Racing Nitro-Fueled Platinum Trophy, you will need to unlock each of the other 47 Trophies in the game. This is the same as countless other PS4 games. Fortunately, too, it seems as though unlocking each and every Trophy shouldn’t be overtly difficult, either. There are some that will take time and skill (such as both of the Gold Trophies), otherwise, others will come down to luck or simply playing through the Adventure Mode. There are no Trophies that you can only earn through online play, thankfully.

Is there a Crash Bandicoot 4: It’s About Time Nintendo Switch release date?

It's about time for Switch support.
Games 3 years ago

Time to trade-in all those Blueprints.
3 years ago