The Sinking City Steam | Will the PC version come out on Steam?

The Sinking City is the latest detective game from the developers of the original Sherlock Holmes series of adventures, and it’s an open-world tale steeped in Lovecraftian lore. It’s out now on PC, Xbox One, PS4 and Nintendo Switch, but the PC release has received some attention because it’s the latest game to go exclusive to the Epic Games Store. Will there be a The Sinking City Steam release, and if so when? Or is it permanently exclusive to Epic’s store? We’ve got the answer below.

Will there be a The Sinking City Steam release?

While due to the conditions of the deal with Epic, publisher Bigben Games cannot specifically say that there will be a Steam release and it’ll be out on a certain date, it’s pretty much confirmed that The Sinking City will release on Steam. The game’s Steam page is already up now. However, it will not be available until 2020, as the exclusivity deal with Epic is for one year. Therefore, expect the game to appear on Steam in June or July 2020, and possibly on GOG too. If you want the game now, though, you’ll have to get it on Epic’s store or consoles.

Why is The Sinking City exclusive to Epic Games Store on PC? 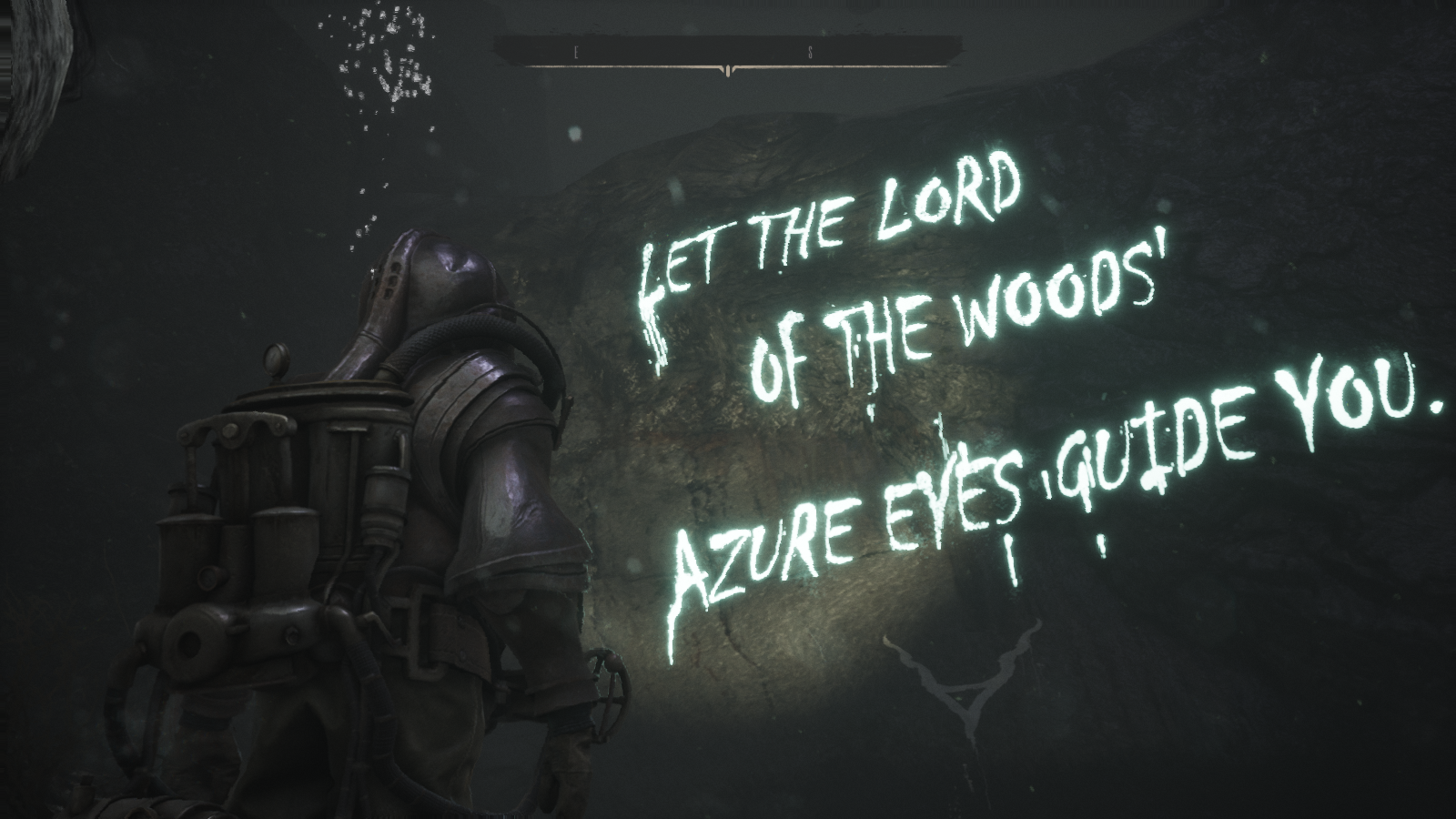 The big question that PC owners always ask whenever a game goes exclusive to Epic is, why did the developer or publisher accept this deal? Bigben Games partially answered this in a The Sinking City Steam community post. While the publisher couldn’t go into details about the deal, the post explains that the Epic store “offers better compensation to video games creators,” with extra benefits for Unreal engine-powered games (which is made by Epic). The Sinking City is an Unreal engine game. The publisher also added that these benefits “will allow us to continue supporting The Sinking City and provide the best experience for you now and in the future.”

The next batch of strange requests.
Games 3 months ago