Just as last year’s The Dawning event provided an exotic Sparrow to chase, Destiny 2’s 2019 Dawning includes a quest called “Spreading Cheer – Delivery: Drifter and Vance” that rewards the unique Alpine Dash Sparrow. In order to complete this quest, players need to bake two specific gifts and a whole bunch of other treats. In this Destiny 2 Dark Chocolate Motes and Fractal Rolls guide, we’ll teach you how to bake these treats for The Drifter and Brother Vance, including the locations of each of the treats’ ingredients. 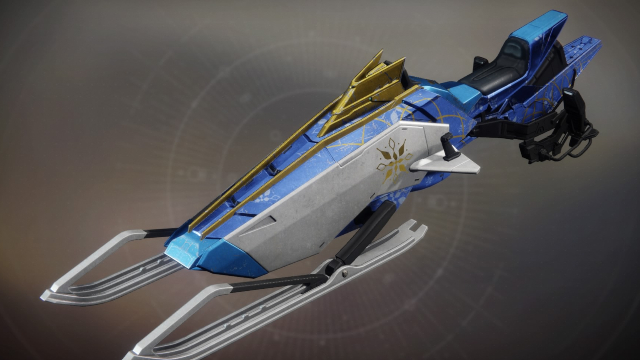 To complete Spreading Cheer, you’ll need to bake 50 gifts in Eva’s Holiday Oven 2.0, including two specific treats for the Drifter and Vance. Once you’ve completed these recipes and baked 50 treats, bring the Dark Chocolate Motes and Fractal Rolls to their specified NPCs and then return to Eva Levante. She’ll reward you with this year’s Dawning Sparrow, the Alpine Dash.

To make Dark Chocolate Motes for the Drifter, you’ll need to find the following ingredients.

Taken Butter can be obtained by killing Taken enemies anywhere in the system. Null Taste is a rare drop that can be found by defeating enemies with Void damage (ability or weapon). Essence of Dawning is the universal currency used for all recipes. It can be obtained as a reward for completing activities during The Dawning.

In order to bake Fractal Motes for Vance, seek out the following ingredients.