If you, like me, excitedly booted up your PC, PS4, or Xbox One with the hope of enjoying Apex Legends‘ new limited time mode, you will have come away disappointed, as Dummies Big Day is missing from the game’s menu. “Where has Apex Legends Dummies Big Day LTM gone?” you wonder. Here’s what you need to know.

Why has the Dummies Big Day LTM been removed from Apex Legends? 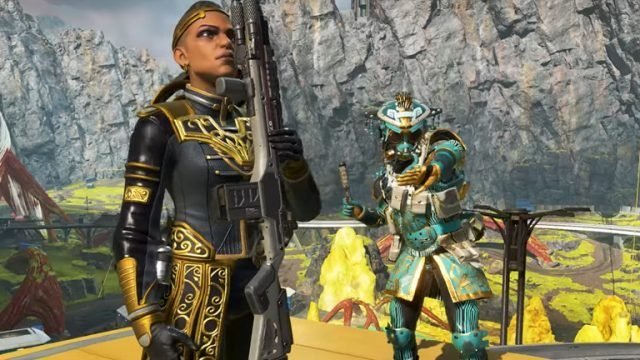 The Dummies Big Day LTM has been removed from Apex Legends due to a big that crashed the server whenever a player goes AFK on the character select screen.

If any of the 60 players on the server didn’t select a character, the server would crash. As players only have access to different colored “Dummies,” there is little reason to be active on this screen, meaning crashes were very likely.

The official Apex Legends Twitter account explained the removal, saying that it is “hitting pause on the party.”

We're hitting pause on the party. After DUMMIES Big Day went live, we discovered a bug that caused server crashes if a player AFKed on character select. For the health of the game and our players, we're turning it off and working on a fix with details to come as we have them.

When will the Dummies Big Day LTM come back in Apex Legends? 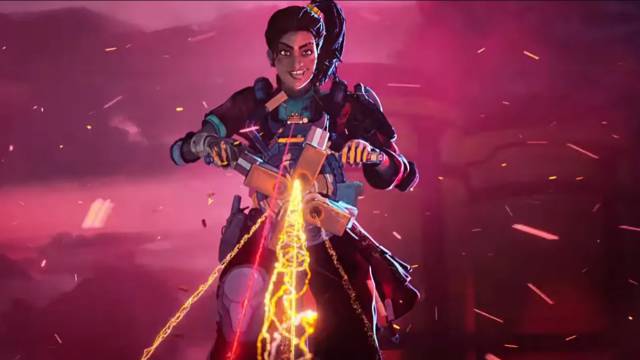 We don’t yet have an ETA for when the Dummies Big Day LTM will come back in Apex Legends. Hopefully it returns sooner, rather than later, as the September Soiree has only just begun.

If it’s a lengthy delay, Respawn Entertainment would likely have to extend the event to October, which would be both disappointing for fans of the game and also for fans of alliteration.

The ability for a single player to crash the entire server is not exclusive to Apex Legends, as Call of Duty: Warzone had a similar problem which prompted the temporary removal of all vehicles. Those vehicles have now returned, with developer Infinity Ward working quickly to patch the issue. (via PC Gamer.)

Here’s hoping the Apex Legends Dummies Big Day LTM returns soon, as it is a lot of fun!

When will it return?
Games 2 weeks ago