What is the WoW Shadowlands Pre-release patch release date? 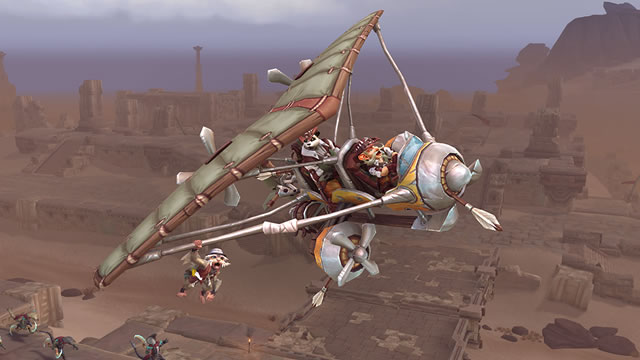 The World of Warcraft Shadowlands pre-release patch will release on October 13. There’s still no firm release date for the expansion itself yet. However, Blizzard says that the Shadowlands expansion is still set to launch later this year, with a precise date yet to be determined.

This decision was apparently made based around fan feedback. The developers stated on Twitter that “it’s become clear we need a little more time for additional polish.” Check out the full statement featured below:

According to Blizzard, the pre-release patch will lay “a lot of the groundwork” for the upcoming expansion. There are a lot of new changes coming, including adjustments to character leveling and a variety of customization options. Fortunately, the company has provided several details of what fans can expect from Shadowlands.

Blizzard hasn’t yet revealed the full Shadowlands pre-release patch notes. However, the company has given plenty of details about the upcoming expansion over on the Blizzard website.

Fortunately, the expansion introduces changes that make leveling up both quicker and “more meaningful.” For new players, the developers are introducing Exile’s Reach, a low-level experience that introduces newbies to the game’s core functions. More experienced players can opt out, and instead begin at level 1 in their race’s starting area.

There’s a whole lot more planned for Shadowlands, but it seems Blizzard is playing its cards close to its chest. Fortunately, we do know that the pre-release patch will be landing on Tuesday, October 13.

Predictably, the next stop for World of Warcraft Classic will be the release of the Wrath of the Lich King.…
9 months ago

With Microsoft’s upcoming acquisition of Activision Blizzard, fans are wondering if a World of Warcraft Xbox release date is in…
1 year ago

World of Warcraft is recognized by many as the king of massively multiplayer online role-playing games. Sure, it’s not the…
1 year ago