When is the Intel Arc GPU release date?

Getting your hands on PC hardware is still quite a challenge due to low stock levels. However, the Intel Arc GPU is a piece of kit that PC enthusiasts across the world are trying to secure. It’s set to be the must-have gaming GPU for the coming years, boasting high graphical quality, and levels of ray-tracing that surpass the new generation of consoles. Since it’ll likely sell out in minutes, you’ll need to be ready when it launches – so when is the Intel Arc GPU release date?

When does the Intel Arc GPU come out? 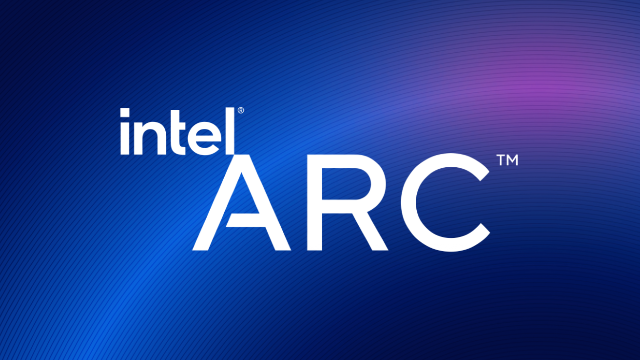 Currently, Intel hasn’t given a concrete date where the Intel Arc GPU will release. However, they have confirmed a Q1 2022 release window. Therefore, you should mark your calendars for between January and March 2022, as that’s when the new hardware will launch.

The Intel Arc GPU was announced on August 16, as part of Intel’s “next chapter” of graphical components. The first product in this range is the DG2 GPU, codenamed “Alchemist,” which is the one due to release in Q1 2022. There aren’t release dates for the rest of the range yet. Given the graphical fidelity of these new products, it’s probably likely that they’ll launch later in 2022.

The launch of these graphical units, which will be included in Intel desktops and notebooks, is proof of Intel setting down a gauntlet within the PC gaming industry. They’ve previously been battling alongside other graphics companies like Nvidia for the most sought-after technology. However, the launch of the Arc series suggests they’re aiming to eclipse their rivals with unparalleled graphical quality. Intel has released a sizzle reel of their new hardware running games like PUBG Battlegrounds, and it’s undeniably impressive. Therefore, you’ll need to snap up your Arc GPU fast.

In other news, there’s a new Fortnite update out now. We’ve got a breakdown of all the new features, as well as a look at the update’s viral Fortnite Frog.

Will the Forza Motorsport 8 Release Date Be Revealed in January 2023 Stream?

When will we hear about a release date?
Games 4 days ago

Scream 6: Release Date, Cast, Trailer, and When Is It Coming Out?

The beginning of the end.
TV 2 weeks ago