Is there a Vampire: The Masquerade Bloodhunt DX12 crash fix? 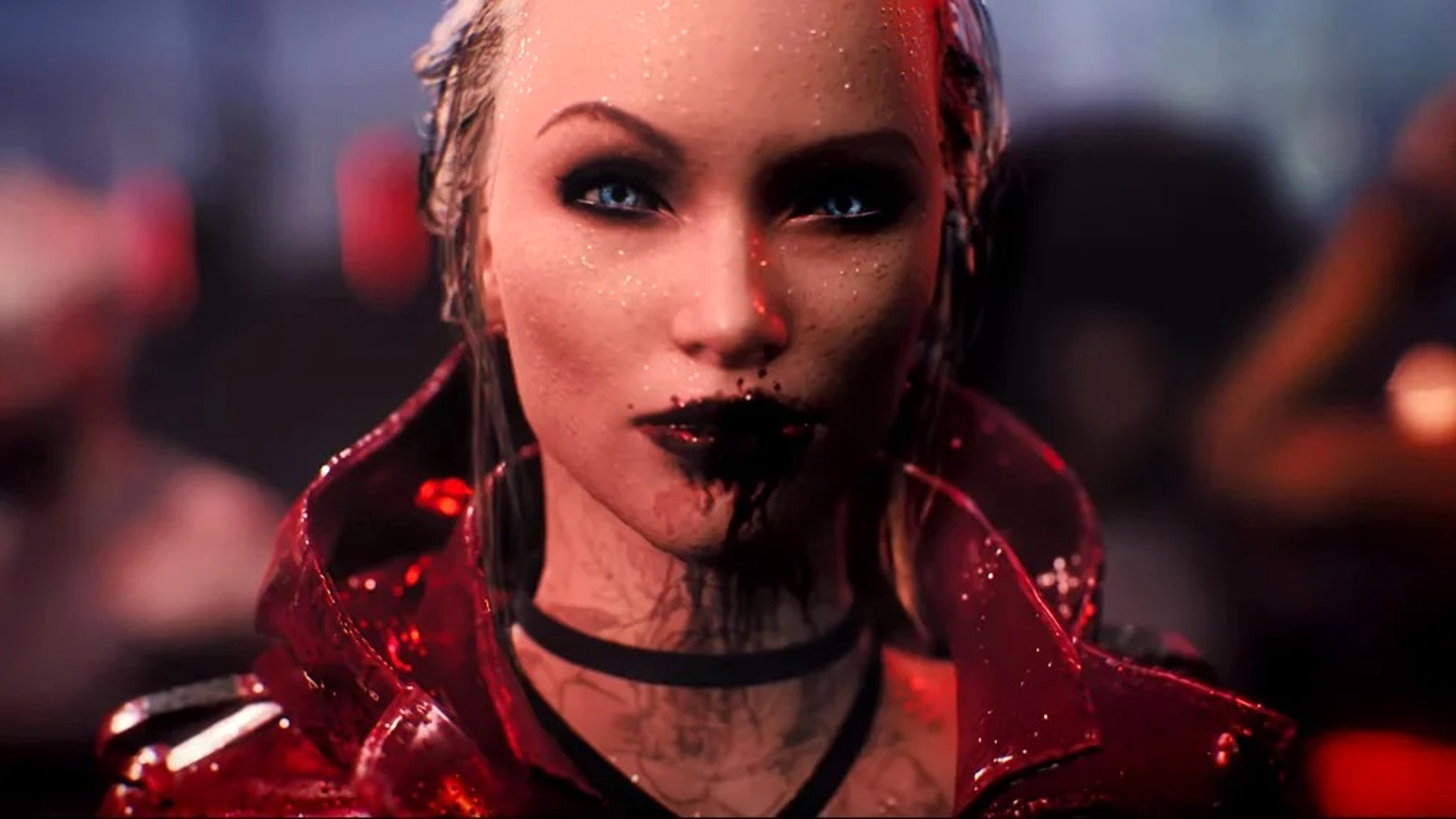 The Vampire: The Masquerade Bloodhunt DX12 crash issue can be fixed by forcing the DirectX 11 mode from outside the game, which is done like this:

The reason this is happening with Vampire: The Masquerade Bloodhunt is that the game’s DirectX 12 mode is still experimental and it’s not fully supported by either Bloodhunt or all graphics cards. Feel free to try it out, and just use the method above if there are any problems to force DX11 instead. Bloodhunt has currently only just been released and only in Steam Early Access, so there will undoubtedly be a lot of issues plaguing the new Vampire: The Masquerade game right now.

Bloodhunt currently has nothing to do with the often-delayed Vampire: The Masquerade – Bloodlines 2, despite the similar titles. Paradox’s RPG currently does not have a release date and has recently changed developers, so it’s a long way off.

Those playing The Ascent on PC might find that the option to enable ray tracing is greyed out. Unfortunately, there’s…
1 year ago

Star Wars Battlefront 2 is a technically impressive game, a solid showcase for users with powerful computers. However, the PC…
2 years ago

It's safer to go alone.
Games 2 years ago