Here are all the Fortnite Season 8 Cube locations to be found in the game at this time. Following the climactic close of the alien-themed season, Fortnite Chapter 2 Season 8 cubes fell from the sky, and the new season is being themed entirely around these cubes. The purple Kevin the Cube is the most famous and can be found in Fortnite once again, but it’s been joined by Gold and Blue cubes too. Where are they?

Fortnite Season 8 Cube Locations: Where is Kevin the Cube? 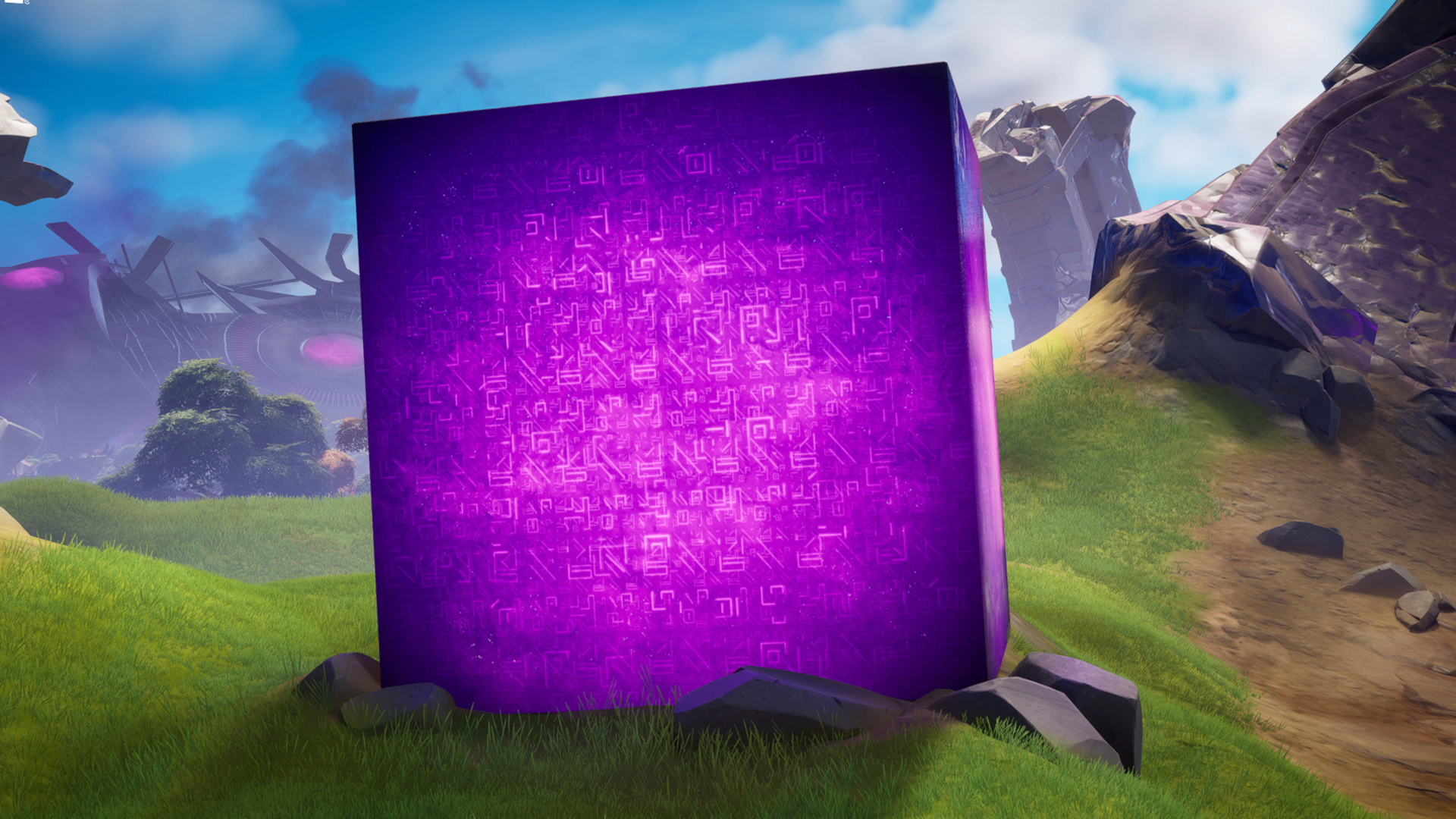 There are multiple purple Kevin cubes to be found on the Fortnite map, and all of them are embedded in the discolored locations caused by crashing pieces of the alien mothership — one of the few map changes Epic has implemented this season. Right now, the cube itself does nothing. Here are the various locations Kevin can be found in right now as of Fortnite version 18.00:

Fortnite Season 8 Cube Locations: Where is Steve the Blue Cube?

The Blue Cube, which is currently nicknamed Steve, is located southwest of Catty Corner and east of Misty Meadows, south of the bridge. It can be easily seen, surrounded by a river. Unlike the other cubes, however, Steve the Blue Cube actually restores shields as players touch it. Expect it to be a popular landing spot.

Fortnite Season 8 Cube Locations: Where is the Gold Cube?

The Gold Cube is located directly east and just outside of Holly Hedges, in the green area directly between the two areas of the map discolored by debris from the crashing alien mothership. At the moment it doesn’t seem to do anything other than be extremely bouncy, although this will likely change in the coming weeks.