New World Endgame Content: What to do at Level 60

Amazon Game Studios’ New World is killing it at launch, though players already have questions about endgame content in the new MMORPG. Many users are wondering what lies in store for them after hitting the max level cap, namely in terms of exclusive PvE and PvP content. So, here’s the latest on New World endgame content available to PC players at launch. 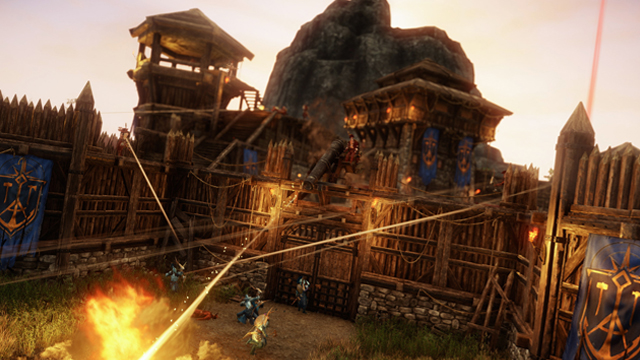 After hitting Level 60 in New World, players can engage in plenty of endgame content. Max level users can participate in New World endgame tasks including the following:

For more on New World, find out if the game features private servers and in-game mounts.

Can You Play Fortnite Save the World on Switch?

Saving the world on Switch.
Games 7 months ago