Is Netflix Really Buying Roku in 2022?

Rumors that Netflix might buy Roku have been circulating over the past week. Most of these are based on coincidence and speculation rather than any hard facts. Still, we can’t deny that Netflix acquiring Roku would make sense for a few reasons. So, we’ll look at where the two companies stand below and whether or not there’s any logic behind the rumors. 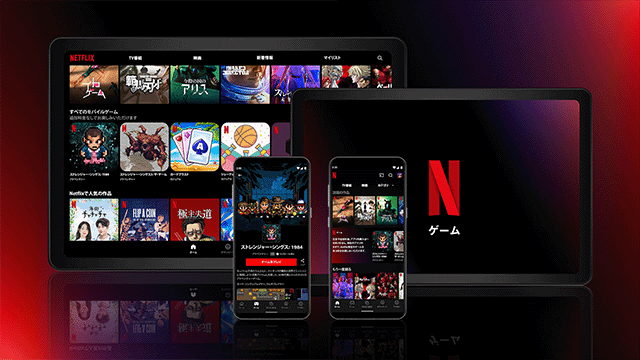 Most of the speculation around a potential Roku buyout by Netflix spawned from a Business Insider article that claimed Roku employees thought there was a chance the company might be acquired soon. The only evidence pointing to that possibility is that Roku closed the trading window for employees and prohibited them from selling vested stock. This sort of thing typically occurs when a company is about to release information that could affect the share price (like a buyout) to prevent insider trading accusations.

However, there’s been no evidence that Netflix (or any company) is in talks to purchase Roku. The employees Business Insider is referring to are just hoping that if that happens that Netflix is the one who does it.

There is some merit to the thought that Netflix would want to acquire Roku, though. Both companies are facing huge drops in their stock over the past six months or so and are obviously perturbed as a result. One of Netflix’s plans to make up for declining stock value and stagnant subscriber numbers is to introduce ads at some point in the future. Roku has a giant ad network that produces 88% of its revenue, which makes it the perfect target for an acquisition by Netflix. After all, why build an ad network when you can buy one?

For now, any talk of any company buying Roku is all supposition. Neither company has made any official statement concerning a buyout.

Scream 6 Streaming Release Date: Is It Coming to Netflix, Paramount Plus, or HBO Max?

It's gonna be a scream.
Film 2 weeks ago

There are many new Netflix releases arriving in September 2022. This streaming service is filled with a wide library of…
Film 5 months ago

The first trailer for Netflix Resident Evil dropped, and fans want to know if it follows the games. The trailer…
TV 8 months ago

Should you get the Apple Watch 7 or wait?
Tech 9 months ago