The One-Punch Man Season 3 release date is coming, and fans are pumped to see Saitama’s story continue. Unfortunately, details are still sparse, so we’ll have to use some logic to hypothesize about when we’ll finally get to see it and what the story might be. 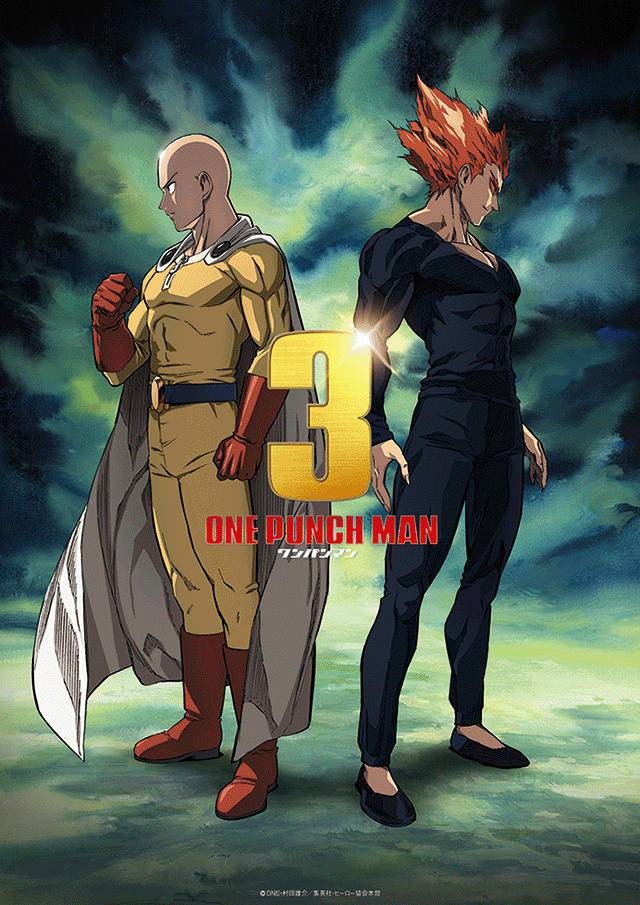 The One-Punch Man Season 3 release date hasn’t been announced yet. Unfortunately, the official announcement just confirmed the existence of the season instead of timing. However, it’ll likely be within the next year or so. The anime’s first season was released in 2015, and the second came in 2019, a four-year span. So, a 2023 release for the third season would make sense.

Unfortunately, One-Punch Man is one of those awkward anime that keeps catching up with the manga. Season 2 got us up to Chapter 84 of the story. However, the writer, ONE, took a two-year break in January 2017, which resulted in the anime having to go on hiatus while the mangaka created more of the story. So, now that there’s finally enough source material to draw from, the anime can start up again.

One thing to note is that Hulu broadcast the previous two seasons in the US. That means that we’re not guaranteed to get a simulcast if that service retains the rights. Going by the first two seasons, we anticipate we won’t see episodes from the third until around six months after the Japanese premiere.

The plot of One-Punch Man Season 3 will likely cover around 40 chapters of the manga, just as the first two did. The second season ended with Chapter 84, so the third will probably cover from Chapter 85 to Chapter 125-131. We also assume this season will have 12 episodes total, just as the previous two did.

There haven’t been any leaks about One-Punch Man Season 3. Security on Japanese productions is usually a lot tighter than elsewhere, so we didn’t even know a third season was in production until the official announcement. So we don’t anticipate that even simple info like the episode count will leak.

It's right around the corner.
TV 6 days ago

The beginning of the end.
TV 1 week ago