The developers of the standalone DayZ game, who also developed the original, have posted an update explaining why the game was recently delayed. It turns out that they felt the need to be more ambitious and decided to completely restructure the title without the use of any assets from its predecessor.

Here's an excerpt from the blog post on their site:

The experience will be entirely new. There is virtually nothing that has been directly ported from the mod, everything has been redone. This wasn’t our original intention (hence the December deadline) – but it has evolved this way. We’re all glad it has!

Consequently, the game will take additional time to finish. On the plus side, it has a greater chance of being the massively multiplayer zombie title that the world has been aching for—there's so much potential here. There's a chance that the failure of The War Z, a direct competitor, has reduced the sense of urgency at Bohemia Interactive.

A couple of new images have been posted which show some of the work Bohemia Interactive has completed thus far, and they show hints of the original mod's inspiration, but with far greater fidelity. Remember, you'll be walking around these areas with zombies and other players who would like nothing more than to kill you and steal your weapons. The dense foliage and diverse structures should provide the perfect setting for such an arrangement. 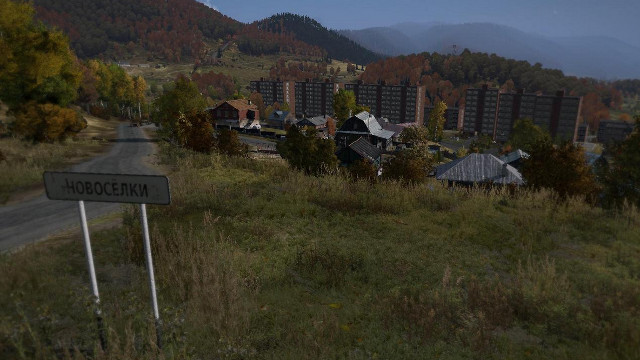 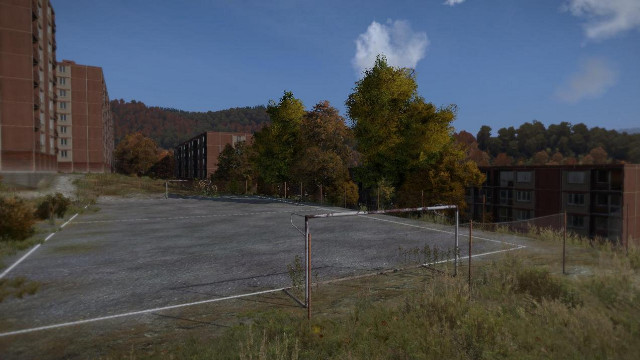 Days Gone by and still I think of you.
Games 2 years ago

Every game shown at the PC Gaming Show 2020

A PC wonderland.
News 3 years ago