The Photogenic and Wonderful Nathan Drake

There are many protagonists in gaming, none more charming than Uncharted's Nathan Drake. Since 2007 he has been a beloved figure that delivers electrifying action moments and tasteful humor to audiences.

Voiced by Nolan North, Nathan Drake makes a strong impression on anyone in his presence. Although he has a larger than life persona, he's relatable. Nearly always seen sporting a pair of jeans and shirt, he represents the everyday man with his unrelenting effort to do what's right, MacGyver-esque resourcefulness, and strong will to survive, all while making comments about how absurd the situations he's put in are.

Although Nathan Drake's amiability has been consistent over a long period of time, he's grown along the way. Let's look at why he's so wonderful and what's next for him.

When Uncharted: Drake's Fortune debuted in 2007 it became a benchmark by which all other console games were judged. Its lush landscapes and high polygon character models were ahead of their time, showing how close to the real-world a game on PlayStation 3 could appear. 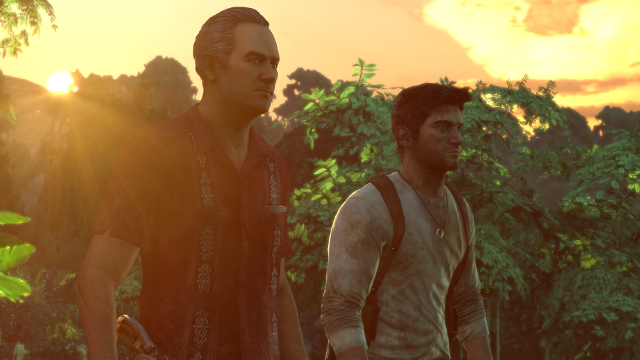 Uncharted: Drake's Fortune was also the first time gamers were introduced to Nathan Drake. He cast his spell on gamers, charming them with his dashing looks and witty choice of words. When he wasn't interacting with the rest of the cast, he was out climbing and adventuring through some of the most unforgiving environments known to man. During this time he established himself as a strong-willed lead character that could do it all

Famed for having one of the highest average critic scores in history, Uncharted 2: Among Thieves was a dramatic step up not only from its predecessor, but from what other games had accomplished up to that point. The already successful gameplay mechanics of the first title were polished to make the game more fun to play, and its presentation was pushed to new heights with better lighting, shaders, higher polygon character models, and an even larger soundtrack. 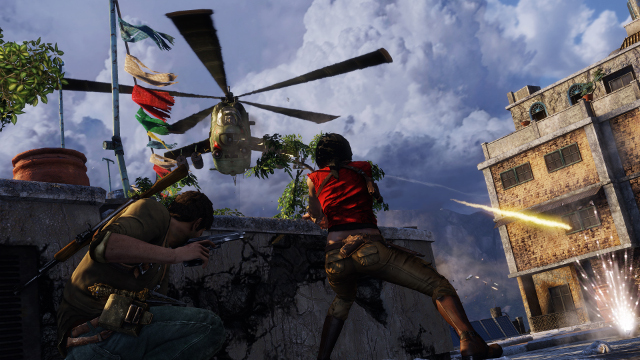 Nathan Drake received a noticeable increase in model detail during the transition to Uncharted 2: Among Thieves. Minor scars and blemishes on his skin recognized the challenges that he had endured in the first game, his clothing was given upgraded design, and the detail of his facial expressions were some of the best that the gaming industry had seen up to that point. It felt as thorough every facet of Nathan Drake and the environment that surrounded him were made better.

With the PlayStation 3 beginning to increase in age, Naughty Dog looked to take advantage of its thousands of hours of experience on the device and create one of the most optimized games in history. The results were remarkable. Uncharted 3: Drake's Deception defied the conventions of what many thought would be possible on the PlayStation 3. 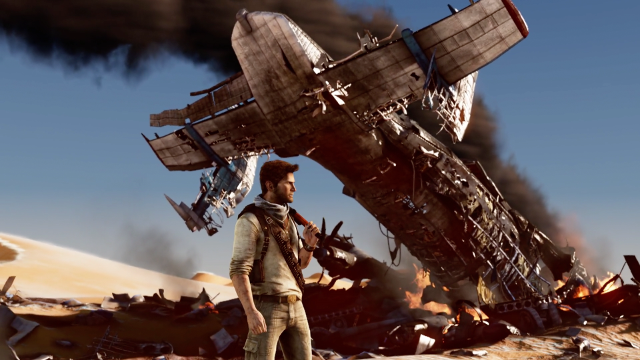 Uncharted 3: Drake's Deception's unfriendly sand-laden environments were unlike anything seen before. Desert areas in games of the past had come across as flat and singular. Naughty Dog demonstrated that this blazing hot climate can be appreciated when given the attention to detail it deserves. It paid off in a big way by being the perfect place for Nathan Drake to be challenged as he sought to uncover more secrets and find more treasure.

Nathan Drake saw yet another evolution, this time focusing on facial detail. His face was sculpted to resemble a more hardened Nathan Drake, one that had survived intense battle with environment and foe. Cutscenes and in-game sequences benefited greatly for it.

In 2013 Sony debuted the PlayStation 4. It has been heralded for its power and simplicity for developers, offering the perfect opportunity for Uncharted to make a move. 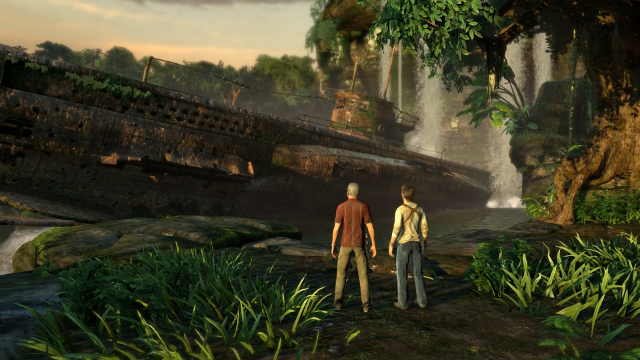 Knowing that many gamers were joining the PlayStation family for their first time, Naughty Dog began work on a collection that would bring all three console Uncharted games together in a special package. The game would be titled Uncharted: The Nathan Drake Collection, and it would go a step further than just bundling the games together by significantly improving their visual presentation.

Among the cast of improvements were a jump from 30 frames per second to 60, offering the smoothest presentation in the series' history. Also, time was spent touching up character models in addition to some of the assets. The impressive results can be experienced via a free demo on the PlayStation Store.

Naughty Dog has been hard at work on Uncharted 4: A Thief's End for more than three years. During that time it has pushed the formula into open environments that provide a greater sense of adventure. It's also created some of the most detailed character models seen in gaming.

Nathan Drake's new model pulls together thousands of small details that mean the difference between it looking like a great video game character to looking like it could walk around in the real world without standing out. The minor blemishes, uneven skin tone, and wrinkles are just some of the things that make Uncharted 4: A Thief End's Nathan Drake a masterpiece. 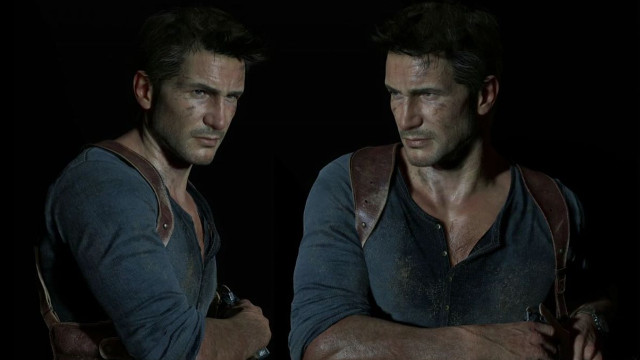 Nathan Drake will, as usual, be featured in many cutscenes and intense action sequences that make use of the increased character detail to deliver something authentic and believable.

Uncharted 4: A Thief's End will debut on March 18th, 2016 exclusively for the PlayStation 4. Until then, you can catch up on the Uncharted series with the Uncharted: The Nathan Drake Collection which is in-stores now.

Another win for PC users.
Games 3 months ago

The Last of Us Part 1 PS5 Remake vs. PS4 Remastered Changes and Differences

Is The Last of Us Part 1 worth full price?
Originals 8 months ago
9

Horizon Forbidden West Review: ‘An Early Contender for Game of the Year’

How the west was won.
Games 12 months ago