Arm Injury: Here Are 5 Great Games You Can Play With One Hand

Arm and wrist fractures are two of the most common types of injuries. For athletes and gamers alike this type of impairment can be devastating. However, not all hope is lost during the lengthy road to recovery.

I happened to severely fracture my wrist this past weekend, and since I'm a die-hard gamer I didn’t waste any time jumping into researching what games can be played with only one hand. Below I will share a small handful (pun) of relatively recent games that are not only great, but require just one appendage to play. 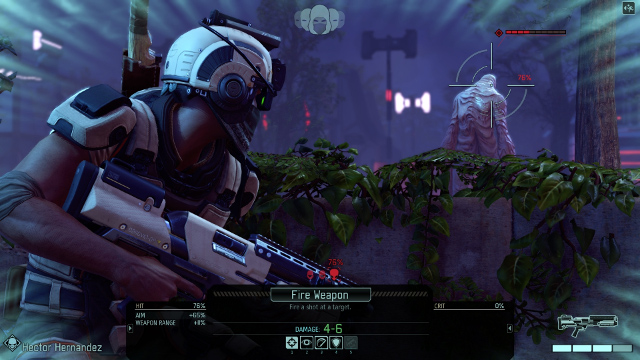 Launched a year ago, XCOM 2 was considered one of the best games of 2016. Improving upon its predecessor, this sequel presented strategy in an appetizing action-based form.

Despite its emphasis of action and a sprinkling of challenge, XCOM 2 can be effortlessly played with a single hand. Pre-battle set up includes fine-tuning the weapon loadouts of your squad and occasionally selecting which skills to acquire. There is also a battle map were you dictate where your squad goes next. Once in battle, everything is turn-based, offering plenty of time for you to make decisions and execute using the mouse.​

It's a great game and easily lasts over 40 hours, keeping you occupied for the weeks to come.​ Need something you can play on the go? Bravely Default might just be what you need.

This Final Fantasy-like RPG contains a 50+ hour adventure rich with exploration and plenty of opportunity to empower your party members with new gear and skills. However, unlike the competition it provides a simple way to play with a single hand, using the d-pad for selection and navigation. You won't need to lift a finger to play successfully.

If you happened to grow up during the 80s or 90s you will also experience a heavy dose of nostalgia, reminding you of those sick days you took off during middle school.​ 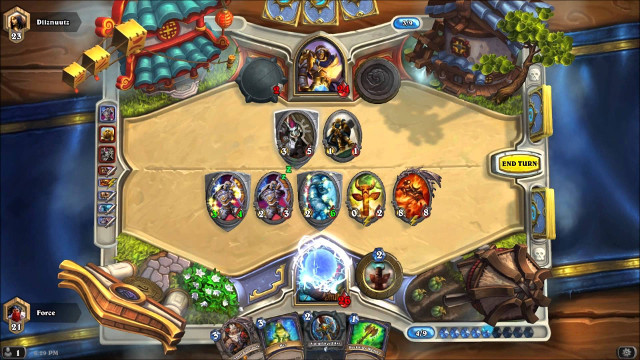 Most of Blizzard games not only require two hands but quite a bit of dexterity. That's not the case with Hearthstone, thankfully.

This multiplayer focused digital card game is a healthy blend of depth and simplicity. With nearly a dozen classes to play as and hundreds of cards, there's a lot to learn and master. However, gameplay is as simple as moving cards into the playfield.

This is the only true multiplayer game on this list, so if you're looking to interact with other players, this is the game for you. There's even a mobile version so you can play while lying on the couch.​ 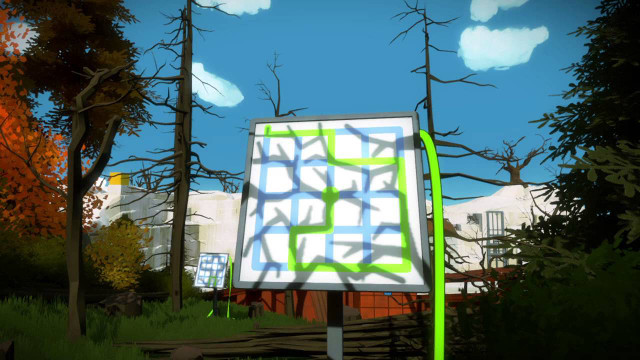 This puzzle adventure from the creator of Braid is a game that has challenged the patience and problem solving skills of thousands of gamers. But you have plenty of time at your disposal, making this more of an opportunity than an opportunity cost.

The Witness can be simply described as 40+ hours of line puzzles. Don't let that fool you, though. The game manages to remain incredibly clever through its journey despite its simple interface that can be navigated with only a mouse or controller input. Yes, you will need to move around to get between the puzzles, which will prove a bit cumbersome, but there is no rush. You can take your time during these transitions, allowing one of 2016 best games to be played with a single hand.

The only problem is is your brain might have an injury of its own by the time you're done figuring out how to complete all the puzzles. Consider that a challenge.​ 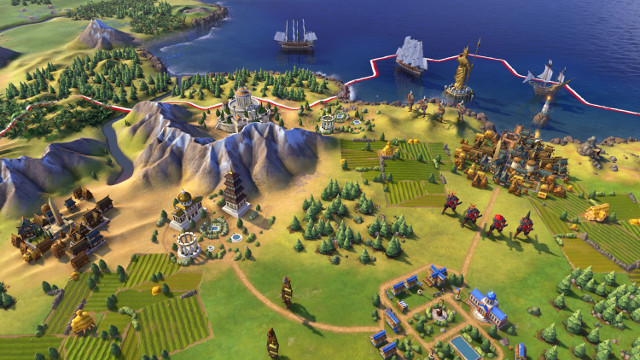 When you're on the road to recovery, there are few things you'll find as helpful as a game of Civilization VI. Known for being one of the most addictive games out there, it's easy to become lost in this latest title from Firaxis Games.

Civilization VI is turn-based, and there's no pressure to finish your turn in any specific amount of time. Since you're allowed to perform all interactions with the mouse, you can sit and think about what you're going to do on each move without any pressure.

After 30 or more hours of building an empire, you'll find out if you have what it takes to be a successful leader. If things don't go your way, don't hesitate to start a new game and bounce right back.​

Have you been injured? If so, be sure to share what games you played during recovery in the comment section below.

No one can hear you scream.
Games 12 hours ago
9

Here are the best games you should play in February 2021

The games to watch this month.
Originals 2 years ago

2019 indie games worth playing that you might have missed

These indie games should be played in 2020.
Originals 3 years ago

Paying a visit to some old friends.
Originals 3 years ago

A promising start.
Originals 4 years ago