Horizon Zero Dawn vs Nier Automata vs Zelda BotW: Which RPG Should You Buy?

Within the next month three major RPG's will debut to the gaming market. All three are vying for your attention, and are the result of years of labor from some of the world's best development studios.

These games are Horizon Zero Dawn, Nier: Automata, and The Legend of Zelda: Breath of the Wild, and you might be wondering which is best for you. Although that's a complicated question to answer, these games do differ drastically in how they represent the genre, ensuring that there's something for everyone.

Below we will go over the most notable qualities of each game, and point out how you can best decide which game has been built with your style in mind.

Who Should Buy This Game: Despite its distinct sci-fisetting, Horizon Zero Dawn is the most traditional RPG of these three games. Its story will draw you in from beginning to end, keeping your eyes glued to the screen thanks to its beautiful visual design and interesting quests. Neither Nier: Automata or Breath of the Wild can compete in these key areas. This is a great pickup for anyone who enjoys classic RPG styling with the benefits of an inspired modern AAA game. 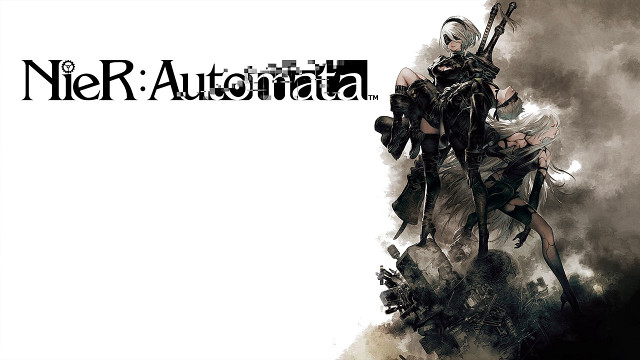 Who Should Buy This Game: Gamers who take a liking to titles such as Dark Souls and Nioh will find that Nier: Automata scratches a similar itch. Many of its best systems are related to gameplay and customization, resulting in an RPG that is tremendously fun to play. It's also a challenging game that isn't easy to master, but becomes a rewarding time sink for anyone who takes an interest in it. 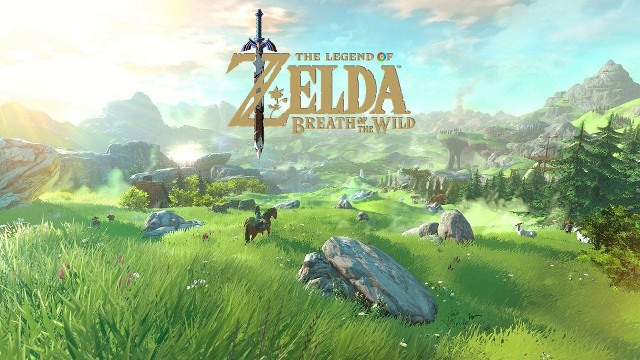 The Legend of Zelda: Breath of the Wild

Who Should Buy This Game: For anyone planning to purchase a Nintendo Switch, The Legend of Zelda: Breath of the Wild is a no-brainer. It's by far the most attractive title in its launch lineup, and serves as a fantastic option for playing when not at home. In comparison to its competition, Breath of the Wild is a game that makes survival a key feature, making you feel as though you're out in the wilderness on your own tasked with staying alive as you complete its library of puzzles.

It's clear that these three games are very different from one another, excelling in different areas.

Maybe you're more of a gameplay focused gamer. While the other two games are strong contenders, Nier: Automata is without a doubt the most exciting game to play. It makes you want to engage with its villains, and inspires you to become a great player.

Then there's The Legend of Zelda: Breath of the Wild. It continues in the successful footsteps of its predecessors with neat new ideas, the most vital of which is its survival mechanics. If you are into gathering, crafting, and fending for yourself, Link's latest adventure is something to remember.

But if you're like me and dive into an RPG specifically to become lost in a wonderful world with a well-crafted story, Horizon Zero Dawn takes the cake. It's beautiful to look at and even better to listen to. By the end of it all it feels like you've witnessed a fantastic tale that will last through the centuries.

So, which game do you think is best for you? Let us know what you think in the comments below.

Tomorrow's Nintendo Direct Mini Partner Showcase is rumored to include NieR: Automata and the Persona franchise.
News 7 months ago

Zelda: Breath of the Wild 2 is set in Hyrule and stars a long-haired Link