5 Things Other Devs Can Learn From Zelda: Breath of the Wild

What's particularly surprising is that while The Legend of Zelda has always been held in high regard, Breath of the Wild managed this achievement without taking much inspiration from previous games in the franchise. It's a bold game that dared to try something new, and because of that it offers great advice for other gaming developers.

Below are five things that other developers can learn from Breath of the Wild.

1. An Organic Open-World Without All The Icons

During recent years it's becoming industry standard for open-world games to have maps densely populated with content. It isn't necessarily this high quantity of content that has become a problem, but rather how it's presented.

Open-world games have, in just about every case, filled their maps with icons indicating where quests, missions, and events are located. From the developer's point of view it makes sense: why not make it clear where content is available? After all, they don't want you to mistakenly overlook their hard work, right? 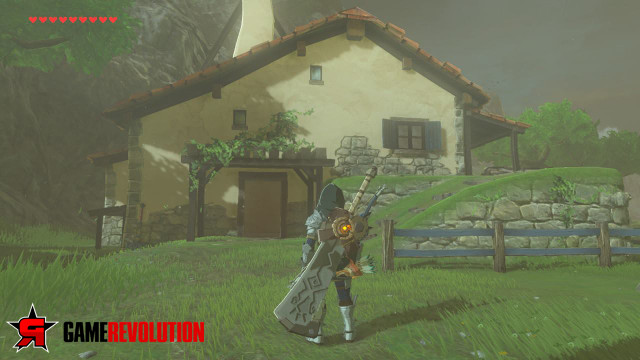 The problem is, having all these icons on the map becomes overwhelming over time. Instead of encouraging players to encounter content organically, they've become accustomed to opening the map interface and selecting from a number of available options as if they're shopping at a grocery store. That simply doesn't lend itself to a satisfying adventure.

Breath of the Wild tossed away this design choice for something more simple and realistic. There are no quest indicators, and the only two clues for where to go come in the form of quest descriptions and sometimes a single point on the map related to the single quest you currently have selected. Things like Korok Seeds, random events, and even shrines have to be encountered in-person without the assistance of labels. You are even given binoculars and two sets of map markers for creating your own indicators as if you are Christopher Columbus.

This is a huge part of what makes Breath of the Wild a proper adventure. You never feel like the game is instructing you on where to go, or like you have to knock out 20 sidequests before you can proceed to the main storyline. The choice is really up to you with no distractions, a relief for OCD sufferers around the world.

2. Hand-Holding At A Minimum

Some gamers have compared Breath of the Wild to the Souls series. That might seem ridiculous, but when it comes to difficulty, combat design, and instruction, that isn't so far from the truth.

The beginning of Breath of the Wild includes the bare minimum instruction. You are told how to walk, how to climb, and how to attack things, but not much more than that. Importnt game elements like cooking and horse taming, for example, are left unexplained. At initial inspection this might come across as lazy by the developers, but it's actually an intentional design choice. 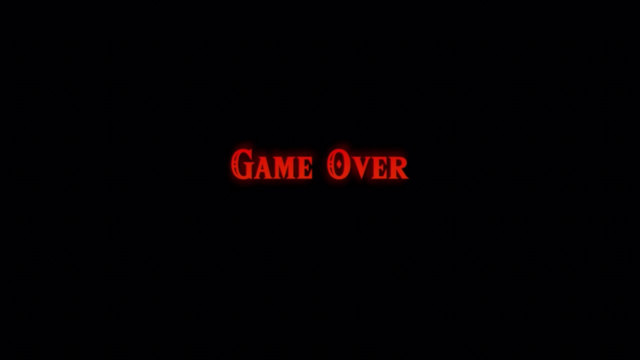 Breath of the Wild is all about discovery. You don't just discover shrines and villages, but also new ways to interact with the world around you. You might learn about how to use wind, fire, and lightning to your advantage or maybe you won't By not explaining everything with a monstrous tutorial like other open-world games, it lets you explore the world at your own pace and become as much of a survival expert as your effort allows.

This style was a huge risk on the part of Nintendo given that Zelda is targeted at people of all ages, and has traditionally been a series that strays from harsh challenge—though it hasn't been a stranger to some level of difficulty. But ultimately, it paid off in what is certainly one of the most memorable journeys in gaming history.

It'd be unreasonable to say that other developers need to avoid linear game design, make sure their games are packed with 50+ hours of content, and layer in puzzles to mix up the gameplay. However, it's completely within reason to expect better gameplay.

There are so many great games out there that feel like the development team moved on from gameplay and controls early during the development process in order to focus on content and world design. The result is a game that at its core feels a bit sloppy, the most recent case being Tom Clancy's Ghost Recon Wildlands. There's a reason why gamers return to smooth handling games like Counter-Strike, League of Legends, and World of Warcraft; other games just don't control as well. 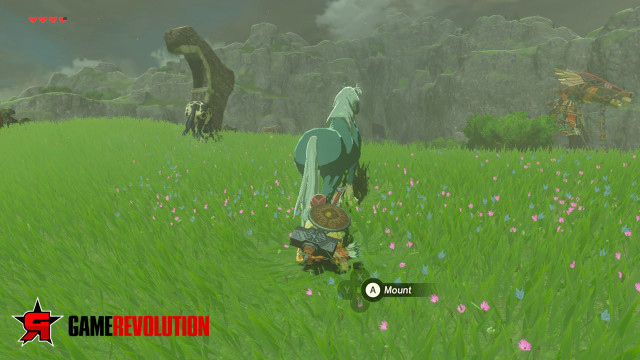 As usual, the latest Zelda feels great in the hands. The art of moving through its world is a wonderful user experience, whether it be in regards to running from point A to point B, riding a horse, attacking enemies, or interacting with objects. Inputs are quick and precise, never leaving any doubt in your mind that the game knows what you want to do.

This translates well into the handheld experience of the Switch, which could have been a nightmare if the game was cumbersome. Crisis averted.

4. An Art Style That Doesn't Depend On Horsepower

Few AAA games in this day and age could ever get away with 720p resolution. In the case of Breath of the Wild, it had little to work with as the Wii U and Switch are severely underpowered compared to the competition. Even then, Nintendo managed to make something that's screenshot worthy, and rewards exploration with beautiful vistas and natural sights.

Breath of the Wild is a great-looking game. Whether it be the character models that are rich with detail, or the movement of grass and trees as wind courses through them, the world feels alive. 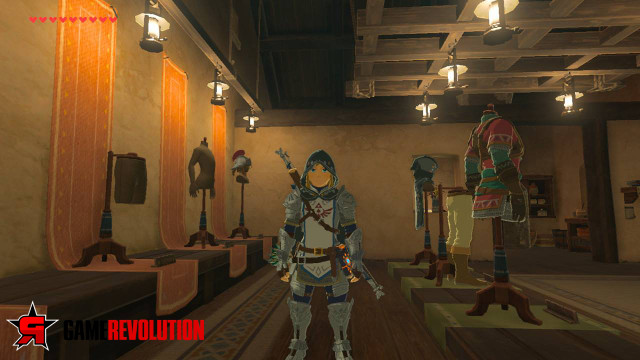 This all comes down to art style. Breath of the Wild is a game with an incredibly colorful world with eye-popping contrasts. It's also a world rich with diversity, from grasslands to meadows, swamps, canyons, and a volcanic area.

This serves as yet another example as sometimes horsepower isn't all you need to make a visually stunning game. There's much more to art than polygons, after all.

Early reports indicated that Breath of the Wild was a game originally planned for a late 2015/early 2016 release. That clearly wasn't its final destination.

Nintendo's decision to push Breath of the Wild to 2017 wasn't taken lightly. This not only severely impacted the Wii U's attractiveness during its formative years, but made fans question what was happening. Nintendo knew what it was doing. 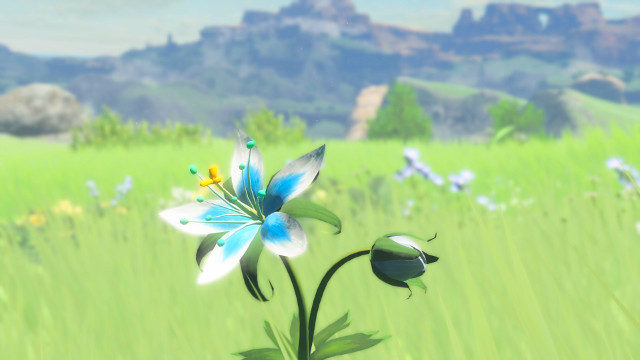 There's no telling what Breath of the Wild was like a year ago, but this much is for certain: it wasn't the 98 Metacritic all-star that it is in March 2017.

Delays are never going to be treated as a good thing by most consumers. However, if it means delivering a better game to the world, it's always worth it. There is no second chance at launch no matter how many post-launch updates you deliver.