Nintendo Switch has so far been a success for Nintendo, but I’d hesitate to say that it’s been full of surprises. Its hybrid nature is innovative, but is also something we suspected was coming far in advance. The Legend of Zelda: Breath of the Wild is utterly fantastic, but its producer had already flatly stated that he was striving to make the “ultimate and most complete Zelda game.” And when it comes to the user experience outside of actually playing games, well, let’s just say Nintendo opted to keep things simple this time around. There is one area where the Switch is shattering what anyone really thought possible though, and that's its sales numbers in the US at launch.

Despite split appeal amongst enthusiasts, the original Wii undoubtedly expanded the videogame market vastly, and did so at the precipice of an eventual smartphone gaming avalanche that years later finished the job. As you might expect from such a machine, Wii currently holds many of Nintendo’s home console sales records including total all-time sales, but it’s now had one-such record swiped away by Switch. As of right now Nintendo Switch is selling faster than Wii, and per Reggie Fils-Aime in a livestream uploaded earlier today, it hasn’t yet showed signs of slowing down.

It’s far too soon to make sweeping predictions, but there are a number of aspects to this early trend that make it particularly impressive. Chief among them is the Switch's launch date. It’s true that Wii sold like gangbusters through its launch weekend and beyond, but there's also an inevitability to that; it launched in November, a fastball down the middle when it comes to giddy shareholders and starting console lifecycles off with a bang. There’s a reason it's a popular window to launch in, and as such Wii U did the same, securing less stellar but still very respectable launch numbers that far overestimated its eventual unimpressive totals.

With Switch, we’re seeing hardware fly from store shelves (or more likely, Amazon warehouses) faster than Wii did, all while launching at the beginning of March. It defies logic that this is even achievable. Children, a large part of any Nintendo install base, often can’t secure new consoles until birthdays or holidays roll around, which implies that adults, enthusiasts, and general breadwinners all adopted early.

It does help that Breath of the Wild is currently positioned, at least critically, as one of the best games of all time; this adds a second definite, immediate wave of hardware purchasing after the initial batch of launch-wave early adopters and Nintendo fans. Fear of missing out grips gamers more viciously than hobbyists of any other kind, and when a game secures a 98 Metascore, you can bet that even those who haven't touched the series since Ocarina of Time will do whatever it takes to get in on the buzz. Of course, this is a win for everyone. Stellar launch titles are purchasing incentive, and those buying are, ideally, rewarded several times over. 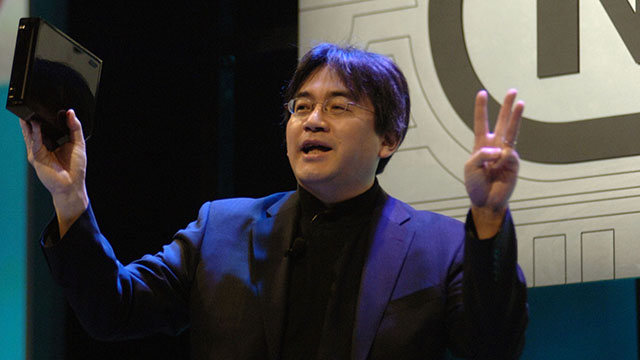 I expected to be writing that Switch can't possibly keep up Wii’s pace, and in the short term I agree. In the coming weeks we will likely witness a taper from what the white box that made Grandma try golf and boxing was able to accomplish. Even so, there is a certain genius to the Switch’s launch strategy, which I’ve laid out below.

Step 1: Begin in March, an OK month to launch, but have Zelda: Breath of the Wild at your back. Nintendo fans already preordered, many other enthusiasts won’t be able to resist.

Step 2: Mario Kart 8 Deluxe releases on April 28th. Mario Kart has turned around or saved many a Nintendo console, including both 3DS and Wii U, so rather than scramble to rush a theoretical Mario Kart 9, why not just re-purpose 8 for the Switch? It sold with an incredible attach rate and was the best-reviewed Mario Kart in years, yet was underplayed due to Wii U’s small install base.

Step 3: Arms and Splatoon 2 in Spring and Summer respectively, with fluid unannounced release dates. These games can quite literally be released whenever Nintendo sees a dip in Switch sales or finds it convenient, as long as they fall within the already-confirmed release windows. These two ought to keep things moving until the holidays, which brings us to:

Step 4: Other Switch games and Super Mario Odyssey. There’s not been a mainline Mario game in decades that wasn't a review-score favorite, and Odyssey appears to be preparing what fans have clamored for (mainly large open spaces) much in the way Breath of the Wild did for Zelda. Odyssey will undoubtedly carry Switch from holiday to new year strongly, at which point there will likely be games on the horizon we don’t yet know about. Perhaps Retro Studios’ new game? And, given freed up resources normally devoted to 3DS, likely several more. 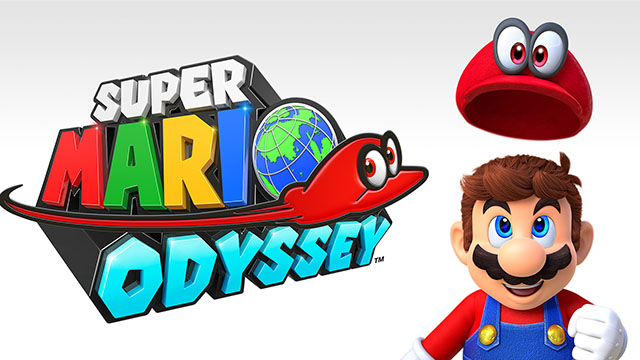 And there you have it. At this point for Nintendo, it isn’t about “beating” Wii, it is simply about sustaining a successful new hardware platform, handily outperforming Wii U, consolidating development resources, and (so far anyway) giving fans of company IP what they want from the series they love. It sounds simple and of course isn't, but at the very least Switch is off to a fine start.