This morning a large number of Mass Effect: Andromeda previews hit the web. Unlike the many other previews that have been available over the course of the past year, these were based on the final version of the game that millions of consumers will be playing in a week.

While most of the previews have been positive, one in particular has stood out. Rock, Paper, Shotgun's John Walker had a lot to say about his early experience with Mass Effect: Andromeda, most of which was negative in nature. Featuring a not-so-friendly title and plenty of complaints, this preview has become by far the most viewed and discussed of the bunch.

With this, many gamers are perceiving Mass Effect: Andromeda as a blunder less than two weeks before its commercial debut. Negativity has invaded social media and forums in a way that is all-too-common in the gaming industry. 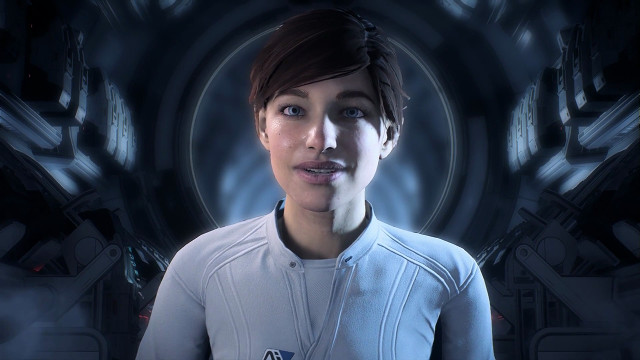 The thing is, much of the discussion isn't considering the positive experiences that more than a dozen other critics published at the same time. Unfortunately, they've been largely disregarded.

This issue isn't something exclusive to the gaming industry. We as humans are attracted to negative stories. You can see this in Twitter and Facebook's news feeds, which are dominated with stories that get people riled up. Meanwhile, stories with good outcomes are tossed to the wayside.

This was demonstrated with Jim Sterling's review of The Legend of Zelda: Breath of the Wild, a game he awarded a 7/10 at a time when the lowest score for the game among 86 critics was a 9/10. After days of gamers talking about how Breath of the Wild was now one of the top 3 highest rated games of all-time, and king of all Zelda games, discussion was dominated by those attacking Sterling for sharing his opinion.

The lashback got so bad that Sterling later reported that he was DDoS'd. As if the death threats weren't enough. 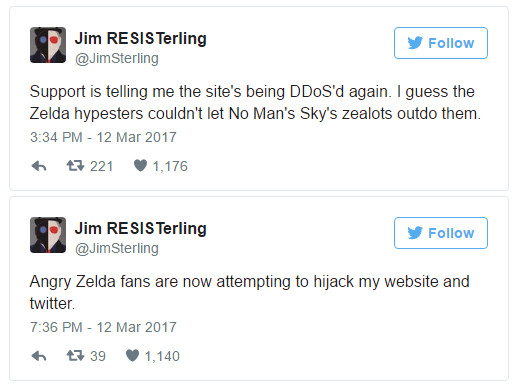 With this in mind, one thing you come to learn over time is that you simply can't please everyone no matter how hard you try. I think World of Warcraft is indisputably one of the top 10 best games ever made, but regularly meet people who think it's a garbage game. Opinions.

There's always going to be that "guy" (or girl) that loves or hates something way more than everyone else. It happens with every game. And really, it's not as bad as people make it out to be. Our diversity of opinions and intellectual thought as a species is part of what makes us so interesting.

So before you head to Best Buy and cancel your Mass Effect: Andromeda pre-order, consider checking out all the previews, including the ones that are saying that it's a fantastic game. Maybe it is a disaster, that's certainly possible. But maybe one single preview has dominated discussion so much that it's distorted the general perspective of how good the game actually is. If that's the case, then it wouldn't be the first time.