Smartphones Are Beating Nintendo To A GameCube Virtual Console

Yesterday I wrote about the Cemu emulator, a fast-moving, crowdfunded project bringing Wii U titles in 4K to monster gaming PCs everywhere. You can’t talk for long about emulators without mentioning Dolphin, which I did, and it appears that very same day the Dolphin emulator proved its worth at a new destination. That destination? The latest Samsung smartphone.

The notion of Dolphin on phones isn’t new, but up until quite recently even flagship models such as the Galaxy S7 and LG G5 couldn’t handle its relatively taxing demands. In a video published yesterday, YouTube user GuruAidTechSupport infiltrated his local phone shop, bogarted the nearest Samsung Galaxy S8, and went to town. The video is below, and shows off three separate GameCube games running at impressive and playable framerates, assuming you can get past the touch controls.

You’ll notice that all three games, Wind Waker in particular, perform quite well. Just like the Switch itself, the shrunken display size does as much for graphical fidelity as HD remakes ever could. Wind Waker on a 6-inch screen suddenly begins to look a whole lot like Wii U’s HD edition, one can surmise, and may even be preferred thanks to the preservation of a fully cel-shaded style that doesn’t venture slightly toward a bloomy, clayish look.

Wind Waker aside, this arrival raises questions for both Nintendo and those seeking GameCube access on the go, and may invoke a bit of regret on the part of Nintendo if it doesn’t pick up the pace with its upcoming Switch VC. As is known, Switch overseer Yoshiaki Koizumi remarked on the potential existence of a GameCube Virtual Console for Switch, hinting that something of its ilk may be in the works. Of course, this sparked my desire to assemble a wish list, but the arrival of usable Dolphin on modern phones complicates things. If the Samsung Galaxy S8 can handle it, then presumably so can the LG G6, and from there the dominoes begin to fall. Smartphones iterate faster than any other recurring consumer technology, and as such this kind of functionality and access will be as common as a downloadable SNES emulator in the blink of an eye. 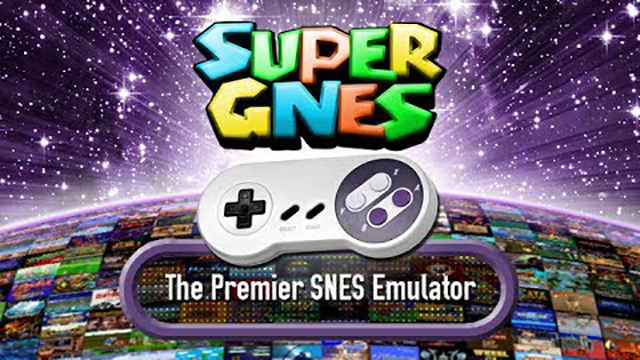 SNES emulation on Android is nothing new, but GameCube and Wii? That's a different story.

You may be saying “emulators have always coexisted with the Virtual Console, what’s the big deal?” and I agree that's both true and likely to continue. The difference here is that Nintendo had the opportunity to strike while the iron was very, very hot; Dolphin already exists on PC, but had Switch launched with a GameCube VC, it would be the obvious, best means of playing GameCube software on the go. There would be no easily-accessible, superior, or mainstream alternative, a potential big draw for certain fans.

Instead, what we’re likely looking at now is the entire GameCube library opening up to smart devices, and with the rampant compatibility of Bluetooth gamepads on phones and tablets these days, not to mention the ease of outputting video over USB-C (the new standard most Android devices are adopting), it won’t be long before people are essentially carrying their own makeshift Nintendo Switches around. These would lack compatibility with actual Switch games of course, but still, the similarity in form and function is obvious. 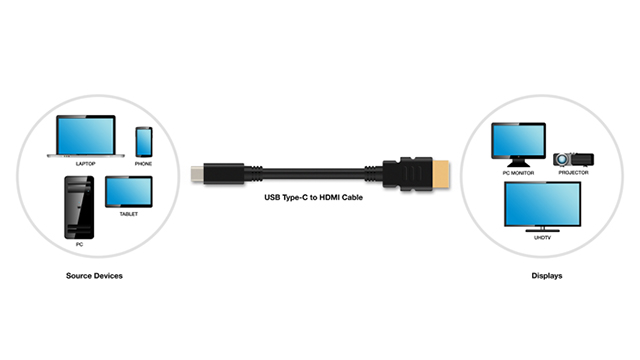 Cetain phones can use USB-C just the way Switch does, with one difference: no dock required.

I don’t want to rain on Nintendo’s parade, and as always with emulation there’s the topic of ethics. The question of whether or not ROM hoarders actually purchase legal backup copies remains, or if the more common reality is that they’re embracing wanton piracy without a second thought. There’s also the issue of Wii titles, a clear advantage Switch has over emulation thanks to the right Joy-Con’s internal MotionPlus. Even if somebody does rig the Wii Remote to work with Dolphin on the fly, it's quite clear that nobody wants to carry a Wii Remote around. Or at least, I certainly don’t.

If Nintendo’s upcoming VC offering contains both GameCube and Wii titles, it will re-establish the advantage lost by the initial lack thereof, and render Switch the de-facto, most complete destination for Nintendo games old and new (sans Wii U). That is, assuming it doesn’t drag its feet building up Switch’s VC library.  Either way, as an already-invested Switch owner there’s little doubt I’ll be diving headfirst into whatever Nintendo eventually does come up with, but it’s always nice when the official offering is also the best, and not overshadowed by some aftermarket smartphone jerry-rigging. At the very least, you can bet I’ll be infiltrating my nearest T-Mobile store when the time comes to compare, and who knows; maybe Koizumi and his crew have something up their sleeve that none of us can see coming.

Nintendo Switch is Getting Tons of GameCube Remasters, Insiders Claim

F-Zero GX, Wind Waker, and Metroid Prime are all teased.
News 5 months ago

Nintendo’s release schedule for the past year hasn’t been too impressive, so we’re expecting big things. We’ve tried to keep…
Originals 2 years ago

We loved you, GameCube.
News 2 years ago