Every so often, a new game comes out that some players will invest hundreds if not thousands of hours into. From fantastical role playing adventures to gritty war simulators, these are the titles that subsets of the gaming community talk about for many years after their initial launch. Transformers: War for Cybertron is one such example of these games.

“People really clung to War for Cybertron because it felt like something really designed for Transformers fans,” said invaderzz, who was a part of the War for Cybertron community back in 2010. “They managed to reimagine the series while still keeping its original feel.”

Its faithful depiction of Cybertron and all the fan-favorite robots in disguise was revolutionary to these players, especially in a world full of big budget, Michael Bay-directed blockbusters. War for Cybertron brought lesser-known characters from the series to the forefront and made transforming a key element of its gameplay.

The War for Cybertron universe was fully fleshed out, with smaller characters who hadn’t been explored before in animated or live action features getting the spotlight. “Characters, like Grimlock, a dinosaur transformer who had literally no personality in the original cartoon, were given defined personalities [in the game],” invaderzz said. “The game made you care about them.”

Other characters like Warpath, Breakdown, and Air Raid, who only appeared in a handful of episodes from the original 1980s cartoon, were featured and playable. That was a big deal for hardcore fans who were used to seeing only Optimus Prime, Bumblebee, and Megatron on screen. 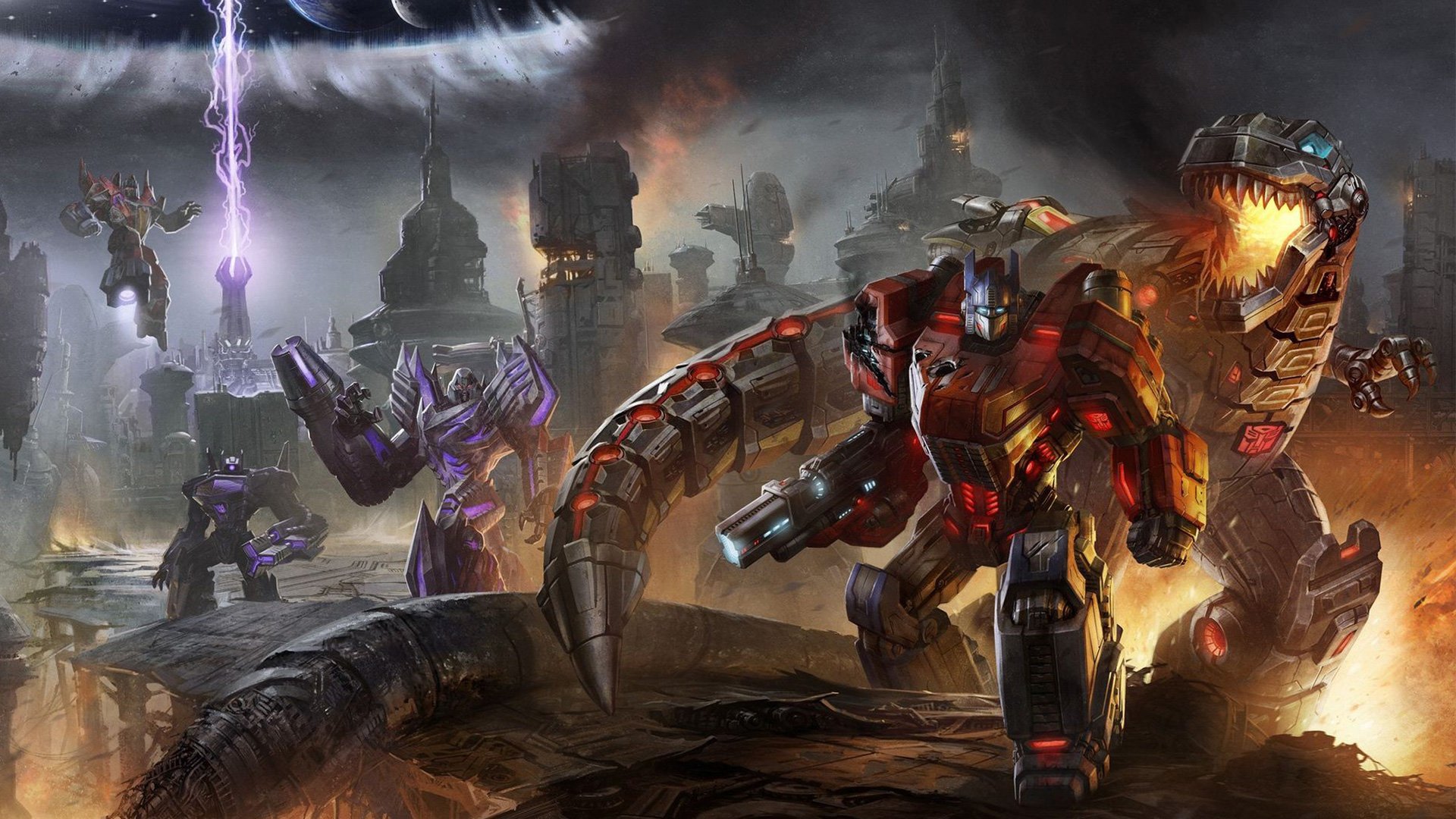 A new art style, a reimagined design for planet Cybertron, and a fully fleshed-out story made War for Cybertron feel genuine in both its originality and faithfulness to the franchise. It took these beloved characters and did what the blockbuster movies couldn’t by creating an emotional bond.

“They touch on how depressing the situation is for the transformers,” invaderzz said. “They got into this war and destroyed their planet; you can actually see the characters suffering and it makes the conflict between the transformers feel real.”

And beyond the story, War for Cybertron integrated parts of the Transformers franchise into the gameplay itself. “Transforming was an integral and essential part of gameplay,” community member JOHNNYFLASH said. “It added a whole new dynamic in terms of movement, and the freedom to transform anytime was exhilarating.”

War for Cybertron took what made the franchise great–giant, transforming robots engaged in flashy battles–and created something different in the third person shooter realm. “Games around that time were oversaturated with grounded shooters,” JOHNNYFLASH added. “So it was refreshing to play a game that encouraged movement over taking cover.”

Even without all the callbacks to the Transformers series, War for Cybertron was a fantastic shooter with solid mechanics. Unfortunately there were a number of technical roadblocks that held it back from being successful on PC. 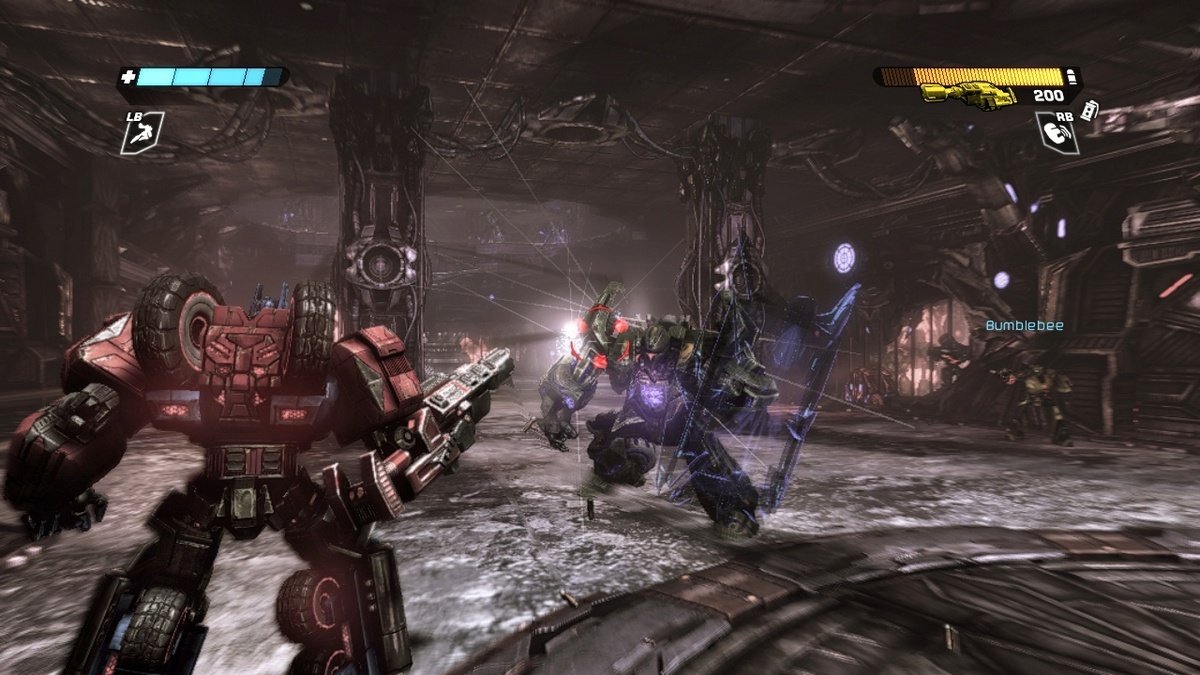 A lack of in-game chat functionality, atrocious lag, and rampant cheating obliterated War for Cybertron’s multiplayer space. The developers at High Moon Studios had failed to implement systems that helped the community grow, and, because of that, few players stuck around.

The ones that did remark that they truly loved the game. Community members created Transformers Talk to escape the stiff moderation of the Steam forums. They modded in DLC characters that were never released on the PC version of the game, and tried to shame players to get them to stop using aimbot online.

They spent hundreds of hours playing a fundamentally broken game, all because they loved it.

So you can imagine how they felt when Transformers: Fall of Cybertron, a sequel, was only announced for consoles. “I was outraged, I wasn’t going to be able to experience the sequel I‘ve been waiting for,” JOHNNYFLASH said. “It was a disservice to the PC community as a whole because we deserved better than what we got in War for Cybertron.”

Activision and High Moon Studios hadn’t made plans for a PC version of the sequel since the first game hadn’t performed well enough. For many communities, that would have been the end of it, but the fans of War for Cybertron did not give up. 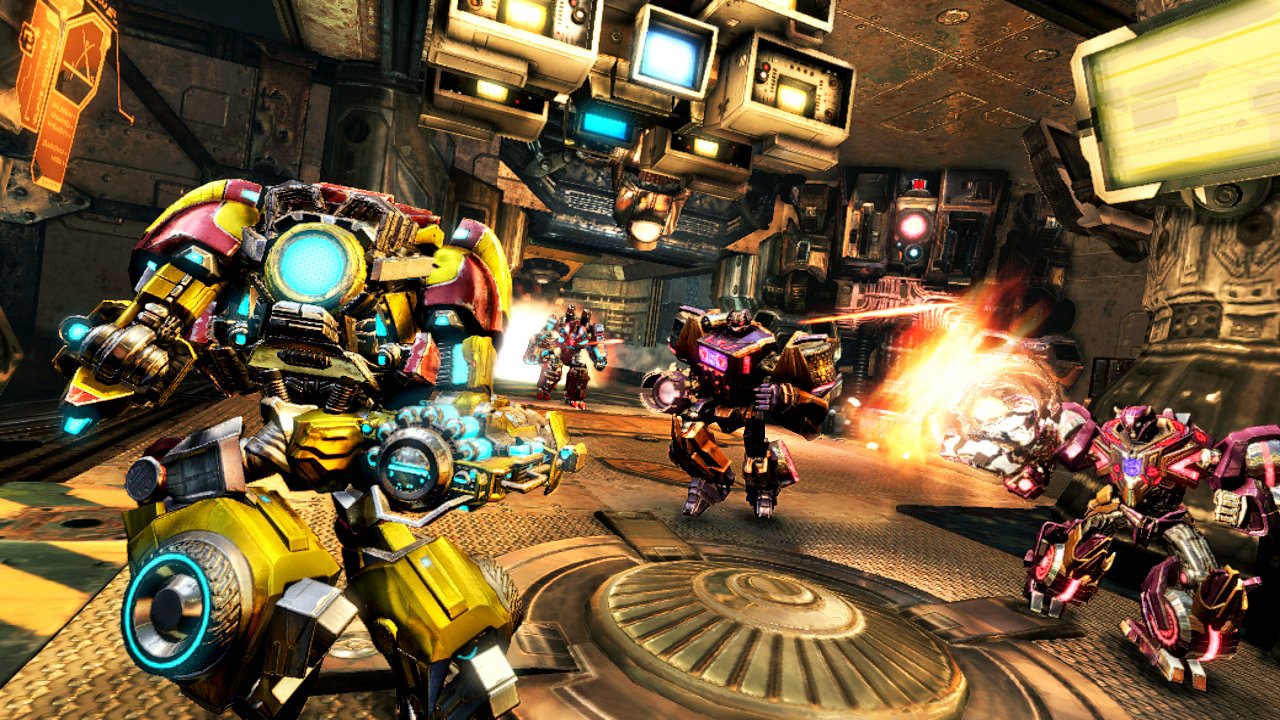 “After the official announcement of Fall of Cybertron, the PC community did play a very large role in keeping the idea of a PC port alive,” said former Activision Community Manager Greg Agius. “The community was highly vocal in providing feedback over time. We knew there was a market for the SKU if we could make the numbers work.”

Many members of the War for Cybertron community reached out to High Moon Studios, hoping to convince them to bring the game to PC. Players sent emails, videos, and links to their Transformers Talk forum to High Moon Studios and community managers at Activision, aiming to inspire them with their dedication to the game.

Luckily, their efforts did not go unnoticed. High Moon Studios brought the game to PC in 2012 and fans were ecstatic. New life had been given to a community of only a few hundred people, something you don’t see often in the gaming industry.

“What High Moon Studios did was something really amazing,” invaderzz said. “I’ve never seen any game developer go to such an extreme length just to reward a loyal community.”

"Nothing talks more than sales."
News 2 years ago

Outriders will launch on Xbox Game Pass but is skipping PC

Dressing up your bean in style.
Originals 2 years ago