The Miiverse has been a haven for Nintendo fans since its inception back in 2012. After its initial launch on the Wii U, it later came to 3DS, PC, tablets, and smartphones.

The Miiverse service acted as a new, unique type of social media that seamlessly allowed players to screenshot, share, and comment with pictures, hand drawings, and the like. It documented various achievements that the user accomplished, and even allowed you to share items.

Miiverse is integrated into just about every game on Wii U, with dedicated communities where you can share tips and accomplishments regarding a specific title. If all else, it is certainly your typical social media site like Facebook but with a true Nintendo twist.

Also: L.A. Noire Is Making Its Way to Modern Consoles, and You Need to Play It

After nearly two million users have joined the Miiverse network, the sad news came on August 29th, 2017 that the service will be ending at 10p.m. PDT on November 7th, 2017. Just a few short months away, this has broken the heart of many a Nintendo fan, as years of posts, screenshots, drawings, and funny remarks will be gone forever.

Miiverse Digs up the Issue of Video Game Preservation 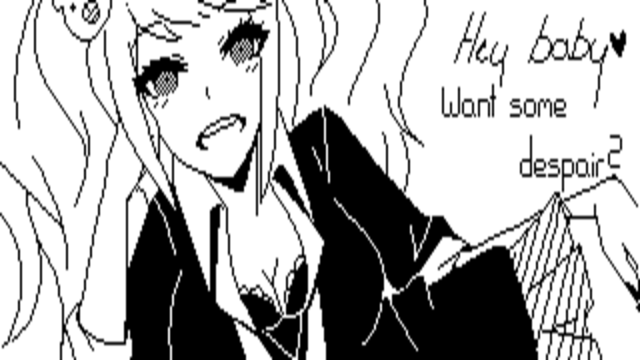 With this unfortunate announcement, we couldn’t help but be reminded of the issue of video game preservation. Though Nintendo is offering a solution for players out there to download their entire post history, this is only a baseline option for those affected.

Of course, it simply does not replace the experience and memories for those millions of gamers affected. Even worse, it affects dozens of games that were enhanced by Miiverse and simply will not be the same anymore without it. Take for example the original Splatoon. We all enjoy the wonderful memes and drawings that pop up in the third-person shooter.

However, for the original title on Wii U, that is only possible through the use of Miiverse. Because of this, that major feature will be forever gone on November 7th. Splatoon is just one case among others like the inability to share items in Sonic Lost World and the Tingle Bottle in Wind Waker HD.

Video game preservation is an issue that hasn’t been brought up nearly as much as it should be. As we approach nearly 50 years since the creation of video games, it is imperative that we look forward without forgetting what’s behind us. 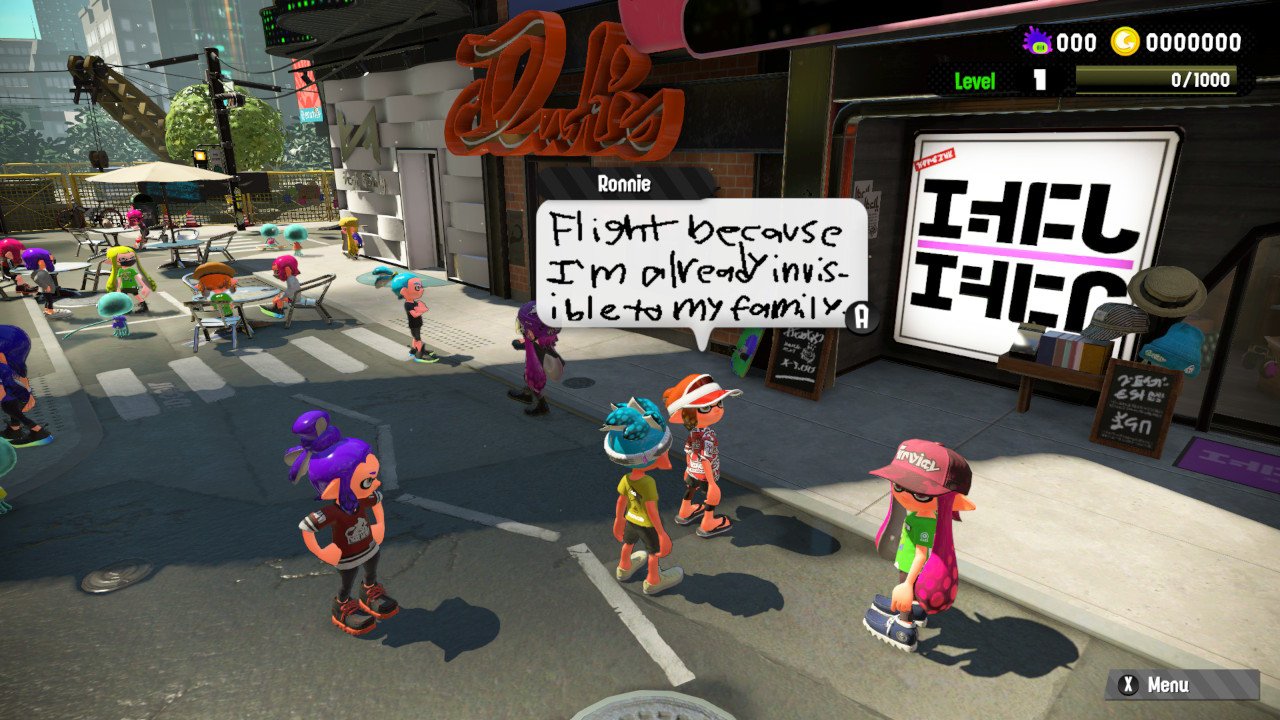 With this, it is extremely important that the big three – Sony, Microsoft, and Nintendo – begin looking into ways of preserving these digital games. While physical copies can theoretically last a very long time, it is important that we not forget that digital games won’t last forever.

Licenses will expire someday and online stores will inevitably be shut down on various systems, such as the case with Miiverse. The film, TV, and book industries have been around far longer than video games, but they have already taken the necessary steps to preserve classics so that we may never lose them.

This same care should be given to games. As those that grew up playing video games overtake those that haven’t, gaming will only continue to become popular and gamers will, of course, want to revisit older titles for nostalgia or to even introduce their children to it.

Though this may have seemed rather pessimistic, there is thankfully hope for the industry as a whole. Groups like the Video Game History Foundation have begun to pop up, offering solutions for preserving the history of games. From maintaining a physical collection of various games and magazines to collecting playable game code, they are taking the crucial steps that are needed.

As for Miiverse, the story isn’t over just yet. Even if some players are unable to save their posts in time, Twitter user DrasticActions is working towards collecting and archiving everything that has ever been posted on the service since its release in 2013. This means all of those awesome Splatoon drawings might not be lost forever, after all.

Splatoon 2 uses a completely different but derivative way of publishing those same posts on the sequel. This, coinciding with the surprising date of Miiverse’s end and Nintendo’s soon to be fully implemented online service, could potentially be signs of a future, more permanent successor to Miiverse.

We won’t know for sure until we know more about its potential Virtual Console and online services until it launches in January 2018. Until then, let us know in the comments what you think about the end of Miiverse. Is it disappointing and are you hopeful for what’s next from Nintendo? What do you think about the topic of video game preservation?

How game composers are staying composed during the Covid-19 pandemic

How music works when the band is separated, so to speak.
Originals 3 years ago

How to give back without leaving your home.
Originals 3 years ago