The Creepiest Video Game Levels Ever

The spookiest time of the year is finally here. With the sun setting earlier and the cold creeping in, there’s no better time to flock indoors and fire up your favorite console of choice. For the daring type or those just looking to partake in the holiday spirit, the following is a list of some of the creepiest video game levels that fans have experienced so far. Each will assuredly make your palms sweaty as you desperately try to reach the light at the end of the tunnel.

Be warned that some mild spoilers may be found below.

Creepiest Video Game Levels – Bottom of the Well (The Legend of Zelda: Ocarina of Time) 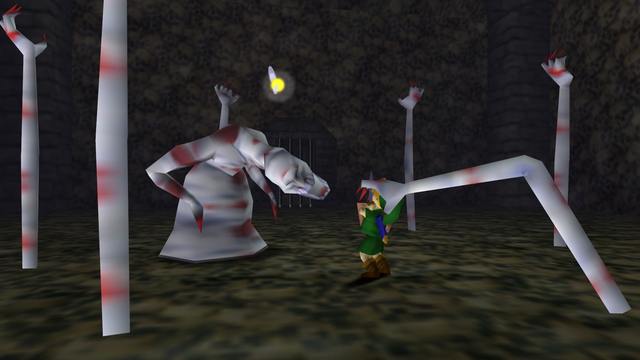 The Legend of Zelda: Ocarina of Time isn’t the first game that comes to mind when referring to the horror genre. Filled with bright, cheery environments that successfully manage to immerse players in a sweeping fantasy world, the title stays true to Nintendo’s family-friendly image. However, Kakariko Village’s mini-dungeon, Bottom of the Well, completely messes with this perception. The entrance to this is level is guarded by two ReDeads, perhaps insinuating the darker horrors yet to come. The caverns within are sprinkled with bloodied torture devices and chains, seemingly marking a trail to the well’s mini-boss, Dead Hand.

This monster itself is nightmare-inducing. Constantly surrounded by gory, spindly arms, players must find a way to use Dead Hand’s tactics to their advantage. Should Link ever get caught, the creature will slither its way up to him and take a nice chomp out of his health. Though it doesn’t take much to defeat the bloody blob, we wouldn’t blame players if they had no intentions of returning to Bottom of the Well anytime soon. 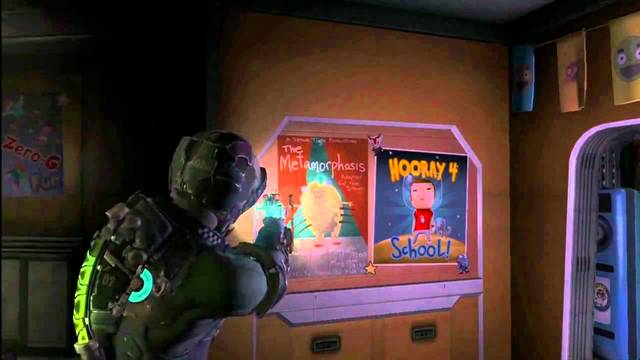 Dead Space is a survival horror franchise known for how well it manages to capture this feeling of being isolated in the depths of space. Though the series offers many horrific levels to consider, the Titan Elementary School in Dead Space 2 is arguably the most terrifying and downright disturbing. Accessed early on in the game, engineer Issac Clarke ventures through a series of dark corridors and can occasionally enter into a classroom to explore whatever’s been left behind. Optimistic posters and drawings are scattered about on colorful walls and tables. There’s absolutely no sound to be heard outside of Clarke’s gentle footsteps.

All of a sudden, horrifying shrieks could be heard from around the corner. A mutated Necromorph baby appears with blood dripping from its mouth, oozing down its entire body. The ambulatory creature is joined by some of its friends, all of which possess sharp, elongated fingers capable of ripping Issac’s body up in seconds. For better or for worse, it’s not hard to recall the level of anxiety that accompanies this Necromorph onslaught. 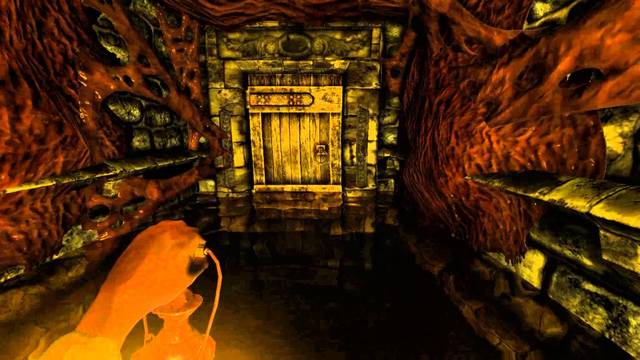 Amnesia: Dark Descent excels in instilling a persistent sense of fear by stripping players of all weaponry and sending them off on a journey alone with only a lamp to guide them. Set in an abandoned castle, the main objective of each floor is to avoid being caught by patrolling ghouls in order to make it out alive.

Though the game overall is no cakewalk, its most grueling challenge lies in the cellar archives. This flooded basement is inhabited by invisible creatures called Kaernks. Blind, their main means of navigation rests in detecting splashes in the water. Players must use this knowledge to fool the monsters somehow. It’s impossible to get through without alerting the Kaernks at least once though, meaning users have to precisely measure how long it’ll take them to reach the next door unscathed. 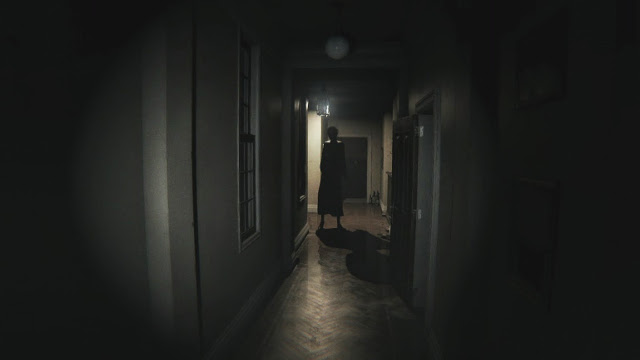 The house in P.T. is riddled with horrifying secrets and mysteries. For those who haven’t had the chance to play it, users really only have the freedom to walk down one of the house’s corridors and occasionally explore a small bathroom. Though the experience eventually expands itself to feature a maze of hallways, the game’s main scares lie in its opening sequences when tall, menacing women flicker into and out of view, creatures crawl upstairs, and someone in a box cries in midair. Fans may never really know what any of this actually implies (as publisher Konami cancelled the development of Silent Hills in 2015), though the nightmarish possibilities are endless. 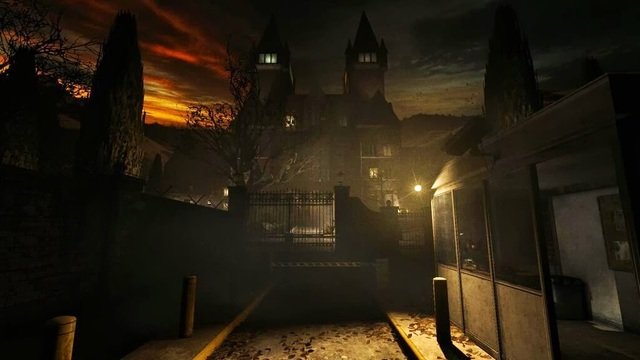 It’s hard to pinpoint exactly what level within Outlast‘s Mount Massive Asylum is most scary. The grounds of this facility in Lake Country, Colorado, make known from the get-go that players are in for a wild ride, as bodies are strewn around haphazardly. Nearly every floor within the main building itself is terrifying, as the boards beneath Miles’ feet creak everywhere he goes and an insane person lies behind every corner.

The game’s underground laboratory perhaps succeeds best in possessing players with this lingering sense of paranoia. They’re introduced to an invisible, levitating enemy upon entering the area and there’s no shaking the feeling that this creature could show up at any minute to mutilate Miles. The fact that piles of viscera and blood lie everywhere doesn’t help ease the tension. 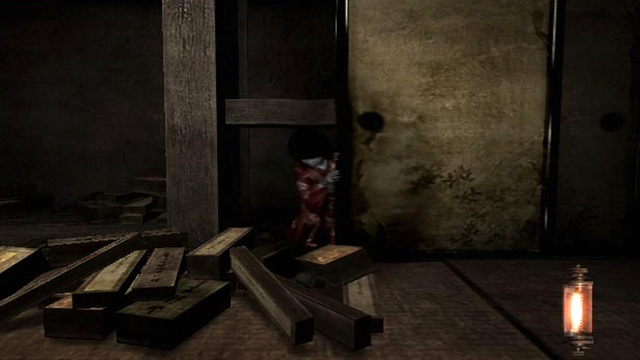 Fatal Frame II: Crimson Butterfly provides a departure from other entries in this list as it encourages players to actively seek out the ghosts that want to haunt them. As a Japanese schoolgirl named Mio Amakura, fans have to take pictures of ghouls in order to lay their souls to rest using a special item called the Camera Obscura. Bonus points are awarded if players manage to take good photos of the ghosts, which means that they have to cool their nerves in order to take the perfect shot.

The seventh chapter of the game starts out as any other – with Mio being chased around by a ghost. Things become more terrifying, however, when the girl drops her valuable camera while running away. Being stripped of the item that gives the game its premise, players are left to their own devices until they are able to successfully retrieve the Obscura. Needless to say, the ghosts in this level don’t take it easy on Mio.

With or without the lights on, there are plenty of good scares to be had this Halloween season as far as video games are concerned. Just make sure you don’t wake up the neighbors with all your screaming.

What Are the Scariest Horror Game Jumpscares?

Frights to knock you out of your seat.
Games 3 months ago

Superman can sit this one out.
Originals 3 years ago

Laughing on the outside, crying on the inside.
Originals 3 years ago