Video games that could reappear in 2019

Does anyone else remember projects like Capcom’s Deep Down, Sumo Digital’s Dead Island 2, and Square Enix’s untitled Avengers game? Fans have learned very little about each title in the past year, perhaps indicating that each is poised for a reappearance of some sort in 2019. Check out the games that will hopefully make a return sometime within the next 12 months. Fingers crossed that each is still in development and slated to launch soon.

Video games that could reappear in 2019 – Deep Down 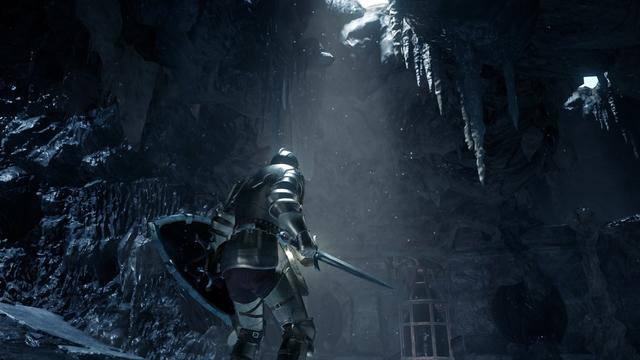 When Sony debuted the PlayStation 4 in February 2013, Capcom’s Yoshinori Ono went onstage to announce the company’s newest Panta Rhei engine and its first title running on it. Deep Down appeared at Tokyo Game Show that same year, with Ono stating that it was designed to be a free-to-play experience and that it was expected to launch in 2014 after a public beta. A year passed without any news about Deep Down or its beta.

In 2015, producer Kazunori Sugiura stated that the original vision for the game expanded and its development timescale had been adjusted accordingly. Last year, Capcom extended Deep Down‘s trademark, but didn’t give fans any updates on how the title was coming along. It wouldn’t be a surprise if the game reappears in 2019. For now though, Deep Down‘s status remains a mystery to most of us.

Video games that could reappear in 2019 – Payday 3 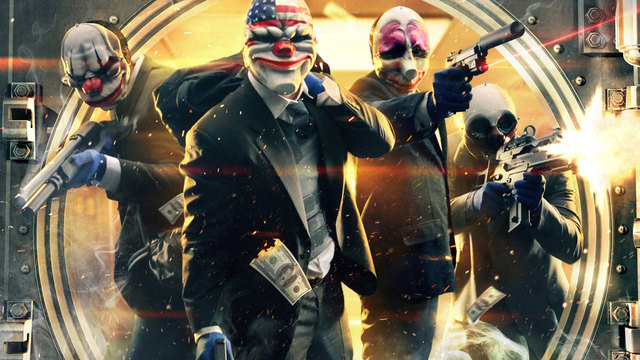 Publisher Starbreeze Studios announced back in May 2016 that Payday 3 was in the works alongside plenty of content for current Payday 2 players. Nearly a year later, the company stated that it has no plans to quickly release the game and that “you simply don’t rush Payday 3.” The following year came and went without any news on the sequel, nor any word on what eager fans that expect from it. Players could hear more about the title in 2019 if development is going smoothly. Here’s hoping the company’s recent financial woes and reconstruction don’t delay the title.

Video games that could reappear in 2019 – Dead Island 2 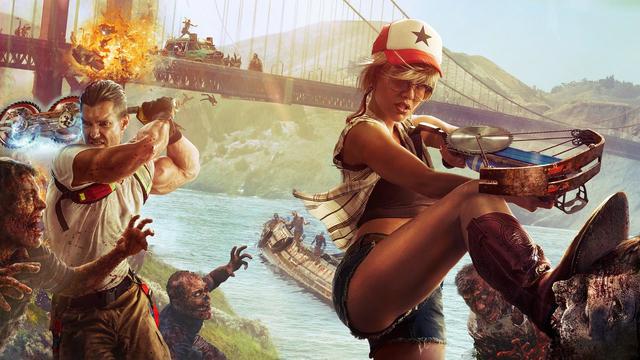 Dead Island 2 was announced at Sony’s E3 2014 press conference and has since undergone a pretty troubled development history. The studio originally behind the title, Yager, parted ways with publisher Deep Silver in 2015 after failing to unite under the same vision. A year later, Sumo Digital was brought on board to see the title through to its completion. Nothing about the sequel has been shared since then, leading many to believe that Yager’s vision for the game has been scrapped in favor of something else entirely. 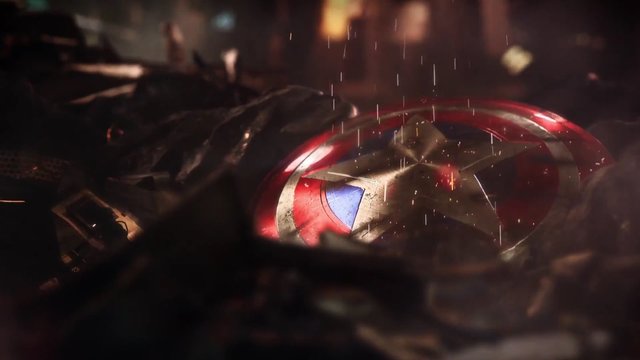 Many superhero fans were excited when Marvel announced a multi-year project with publisher Square Enix and developer Crystal Dynamics back in 2017. The partnership would begin with a game based entirely on the Avengers, a household name whose latest movie entry earned billions of dollars at the box office in 2018 alone. Even with all the hype surrounding the franchise, nothing has been revealed about the title aside from a brief trailer. It seems obvious that fans will learn more about the project soon with another Avengers movie slated for 2019.

Video games that could reappear in 2019 – Bayonetta 3 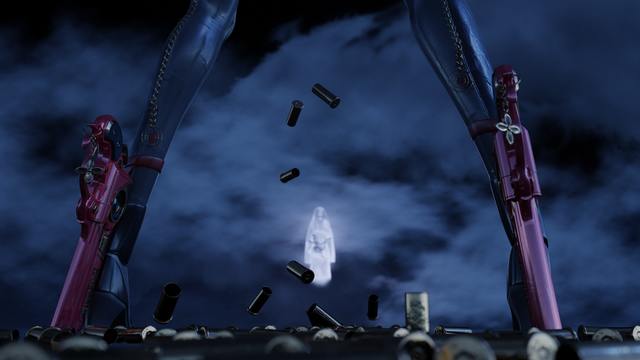 Bayonetta 3 was announced during the Game Awards 2017 with a short teaser trailer. That’s more or less everything that has been disclosed about the title so far. The video may hint that this entry may take place in an alternate timeline, as the titular sorceresses’ guns have different inscriptions, though there’s no way of knowing for sure yet. Unless something has gone horribly wrong, some information about the highly anticipated sequel is bound to come out in 2019, if only just a brief look at gameplay.

Video games that could reappear in 2019 – Wild 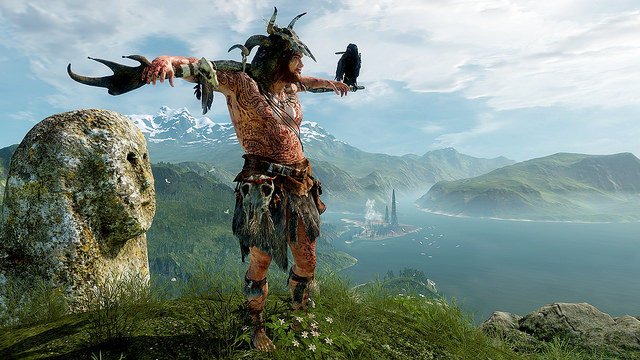 Michel Ancel’s PlayStation 4 exclusive, Wild, was announced during Sony’s 2014 Gamescom conference. It appeared at the publisher’s Paris Games Week showcase one year later and made a brief cameo in one of Ancel’s Instagram posts in 2017, but has been relatively dormant outside of these updates. Perhaps one of the reasons why the game is taking so long to launch is because it promises a huge procedurally generated open world to explore with both humans and animals. Ancel is also working on Beyond Good and Evil 2 and may have placed Wild on hold until Ubisoft’s sequel releases.

Video games that could reappear in 2019 – System Shock 3 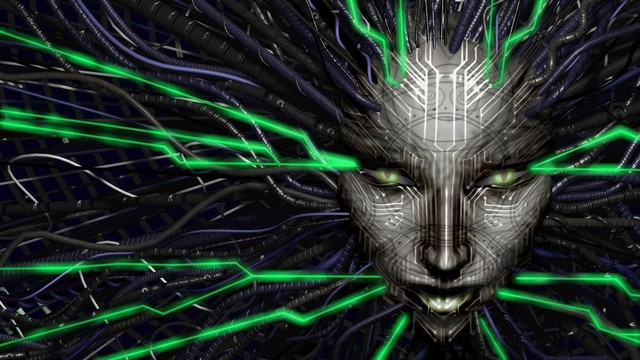 System Shock 3 was announced in December 2015 through a teaser site. Not a lot about it has been revealed three years later, though fans do know that the title will be developed by OtherSide Entertainment, a studio made up of developers who worked on one or both of the original System Shock games. It was also confirmed that Shodan will return alongside her voice actress, Terri Brosius, during the initial announcement.

The team shared some of the sequel’s concept art in 2016 and stated that Citadel Station will take on a “different form” last November, but that’s all fans can glean for now. Some more tidbits on System Shock 3 may arrive in 2019, though it probably won’t release anytime soon.

Video games that could reappear in 2019 – Metroid Prime 4 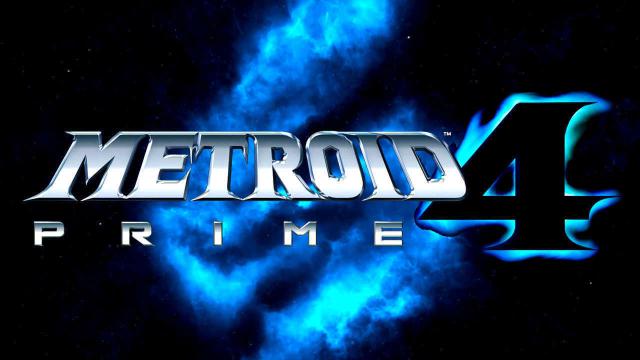 Metroid Prime 4 was announced during Nintendo’s 2017 E3 video presentation, enticing video game fans to purchase the company’s newest console, the Switch, in anticipation of Samus’ next bounty hunter adventure. Since then, however, the publisher hasn’t revealed much about the title. Nintendo of America President and COO Reggie Fils-Aime stated this past November that Metroid Prime 4 is “well in development,” but didn’t give fans a hint as to what they can expect from the sequel nor when it will release. It seems likely that Switch owners will see at least see some footage of the game in action in 2019, though there’s no way of knowing for sure.

Video games today take a lot of time and money to make. There’s a reason why the publishers and developers behind the projects above have been silent, as they may be waiting for the right moment to reintroduce the titles they’ve been working hard on. Some may have taken on new forms, whereas others are on hold for now. Whatever the case may be, the gaming industry is best approached from a place of understanding. Having an open mind about how the market works aids in our appreciation of the challenging work each person in this industry commits to every day.

Dead Island 2 Release Date Could Be Sooner Than You Expect

Revived, like a zombie of course.
News 10 months ago

Beyond Good and Evil 2 wasn’t at Ubisoft Forward E3 2021, leaving the game’s status a mystery. Production on the…
News 2 years ago