With the announcement of the Pokemon Sword and Shield Expansion Pass, it feels like a lot of the same grumblings from before the game’s launch have come back around. There are some who say the DLC is a cash grab, while others say that it’s gating off older Pokemon behind a paywall.

Neither of these complaints ring true when you think about it, but I can relate to some of the misgivings players have with the way Sword and Shield planned out their reveals. From the National Dex complaints all the way to today, there has been a breakdown in communication that makes everything feel a bit more Grimer-y than it needs to be. No, these expansions aren’t a cash grab, but I don’t blame you for saying it.

Is DLC in Pokemon a good idea?

Let’s start with the big picture. Outside of all of the talk about old Pokemon and trading, are these expansion packs a good idea for everyone? Almost undoubtedly. Players will get to continue their adventures in the Galar region without purchasing a “third version” as has been traditions. The developers will get to focus on brand new content rather than polishing up a preexisting game, and Nintendo will get a “live service” out of the deal that keeps Pokemon in the conversation throughout 2020. No matter how you slice it, this just makes sense.

ALSO: No ‘Ultra’ versions means Pokemon Sword and Shield have finally moved into the 21st century

In fact, this DLC makes so much sense that I have to imagine that it was at least in the planning stages during Sword and Shield‘s development. Game design takes significant time, and it seems improbable that The Isle of Armor will go from nothing to a full expansion in around seven months.

This is where the problems really start to bubble up. If we can reasonably assume that Game Freak knew DLC was in the works from the jump, why were they so quick to shoot down the possibility of new Pokemon coming to the Galar region? Why did they claim that they left out Pokemon for “balance reasons” if the DLC can easily add a load more to the mix?

Pokemon Sword and Shield | How the Galar was lost 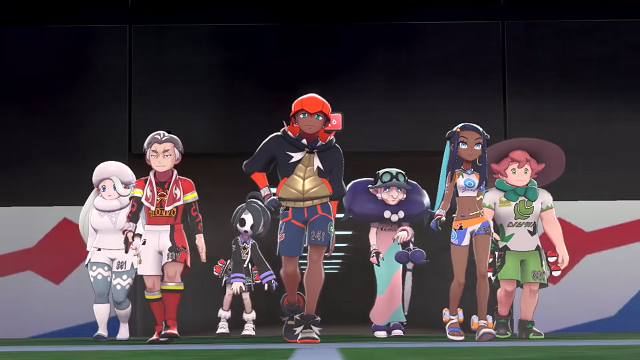 Even with those questions, I tend to give the developers the benefit of the doubt. There are likely good reasons why it happened this way. Likewise, those answers are likely business-related, so much so that throwing them out during E3 is going to do more harm than good.

However, even if that is the case, the fact that players can easily poke holes in the statements that have come out of Game Freak surrounding the National Dex controversy leads them to see the absolute worst as true. If they can lie about one thing, the whole operation feels like a sham designed to suck out as much money as possible. It’s not really that black and white, but it’s an easy jump to make, especially in the age of social media echo chambers.

All the negative feelings surrounding Sword and Shield could have been fixed with some savvy PR moves. Many forget that there’s never been a Pokemon game where every creature is catchable, not even the original Game Boy duo. You always had to trade monsters to get a full collection, and that process became more complicated as the franchise shifted onto new systems and released new generations.

The real issue is the removal of the National Dex, the late-game upgrade that lets you transfer in any Pokemon you’ve previously captured. The removal of this feature caused fears that Game Freak would retire past creatures or hold them hostage behind paywalls. Hence, when they’re releasing paid DLC that features new Pokemon, you get this kind of backlash.

Capturing the attention of fans and gamers 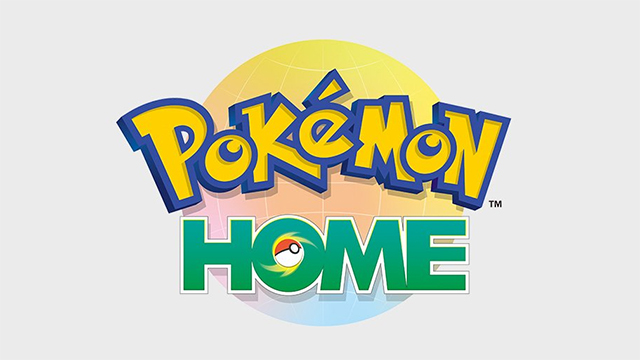 Let’s go back to Sword and Shield‘s reveal, just when the details were rolling out. If there was even a hint of Game Freak adding in new Pokemon after launch, I think the entire controversy would have been way less newsworthy. Any statement to that effect in the months leading up to the release could have calmed tensions, even if it was a simple one. Instead, Game Freak followed the PR plan and stuck to their guns, likely wanting to save the “surprise” of new Pokemon for the DLC reveal. It’s something you still see a lot out of Japan-focused game development, and it’s rarely a move that makes sense in today’s environment.

One only has to look at the most recent E3s to see this trend in motion. Every year, we see games destined for a big spot at a press conference leaked all over the Internet. American companies have taken that to heart, sometimes integrating it into their PR strategies by teasing things out over a month or more. This is what happened with Fallout 4 and Assassin’s Creed Odyssey, and you can even see it in Half-Life: Alyx‘s early unveiling this past November.

Japanese companies will keep things close to their chest to a comical degree. Months before Mario + Rabbids Kingdom Battle took the Ubisoft stage, you could read marketing materials that would have made for impressive fakery. The only reason that Nintendo didn’t get any slack for their ignorance there was because Mario + Rabbids Kingdom Battle is a game that defies reason simply by existing, so it was easy to cast doubt even when the proof was so substantial.

Will The Isle of Armor and The Crown Tundra find success? 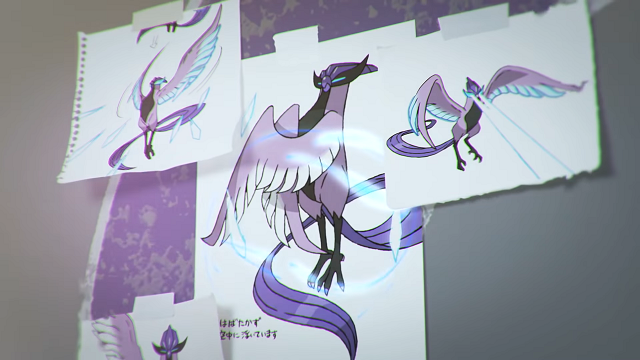 By acknowledging leaks and rumors when possible, you acknowledge your community and reward them for paying attention. It’s a net win and that’s what should have happened with Sword and Shield. Alas, Pokemon and Nintendo are very Japanese games, and the reaction to the controversy has been very Japanese as well.

Considering the reaction to the final product, it’s likely that both The Isle of Armor and The Crown Tundra will go on to be big successes. The idea of expanding Pokemon with DLC is a fruitful one, and it will likely be the new standard for the series going forward. I just wish that someone making these games ensured that everyone could join in on that success without feeling isolated by the cold business practices that fuel the hobby we all love.

No longer extinct?
News 3 weeks ago

Something strange.
News 2 months ago

What was it all for?
Originals 2 months ago
6