GR Debates | Should the PS5 and Xbox Series X be delayed?

GR Debates is a weekly Game Revolution community feature where we ask our readers to vote on a topic. The results will be revealed in next week’s GR Debates!

The video game industry is now being hit with delays as a result of the global pandemic, with Sony revealing that The Last of Us 2 and Marvel’s Iron Man VR have been delayed indefinitely. As such, many are speculating whether or not PS5 and Xbox Series X delays will be announced shortly, or if Sony and Microsoft will continue ahead with launching their new hardware later this year.

But should the PS5 and Xbox Series X be delayed? Or would it be more beneficial if the consoles continued on their current path? Let us know by voting in the form below, and leave the reasons behind your answer in the comments section. 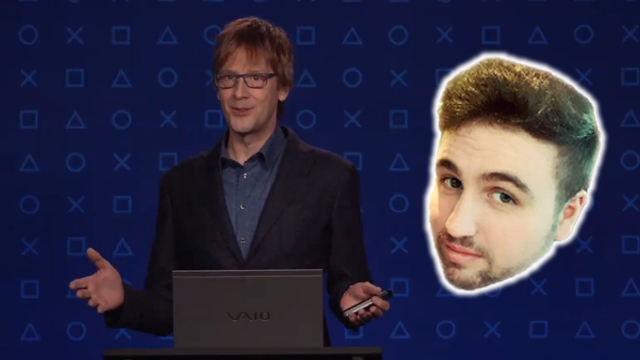 Paul Tamburro, executive editor: There are so many factors in play here that a straight “yes” or “no” answer is difficult to make. On one hand, delaying the PS5 and Xbox Series X launch throws plenty of publishers and developers in the lurch. Everyone planning a game release for either console will need to dramatically overhaul their plans for the year, and it would throw a giant wrench into the cogs of the entire gaming industry.

On the other hand, we’ve seen how the global pandemic has affected game releases. Final Fantasy 7 Remake has been released early in select regions, The Last of Us 2 has been delayed — there are several steps taken before a product reaches store shelves, and a significant portion of the world being in lockdown makes those steps much more difficult.

ALSO: Why The Last of Us 2 delay is the best news for you and (hopefully) Naughty Dog

At the end of the day, Sony and Microsoft is going to have to weigh up which decision will have the biggest long-term ramifications — planning for console launches in an uncertain world that could continue to be affected by this virus, or delaying their hardware and risking the well-being of the studios that have produced games for them. As a consumer, I obviously want the PS5 and Xbox Series X as soon as I can, though no one wants to risk the well-being of Sony and Microsoft staff in order to make this a reality.

“If I were Sony or Microsoft, I’d move the release of the PS5 and Xbox Series X up” 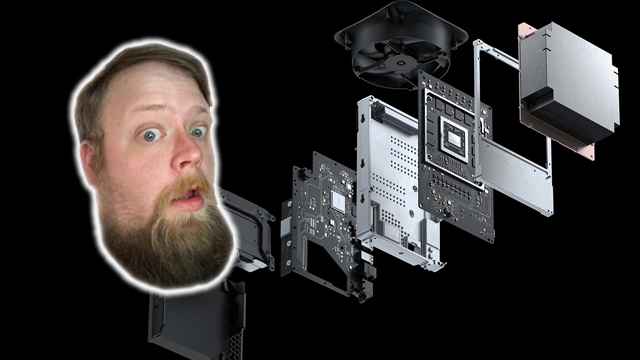 Jason Faulkner, senior editor: I don’t think Sony and Microsoft could delay the PS5 and Xbox Series X without severely affecting a ton of studios. If we’re looking at the average AA and AAA game development time being around 2-4 years, a lot of developers are going to be either mid-development for next-gen titles or finishing up games for launch in Q4 2020/Q1 2021. Sure there’s likely still a ton of games in development for PS4/Xbox One, but I’m sure many studios have already spent a lot of time and money setting up their pipelines for next-gen.

We also have to look at whether Sony and Microsoft could delay production on their new consoles if they wanted to. Component pipelines are already in place, and I doubt that Sony or Microsoft is going to source millions of parts and let them sit on shelves unassembled. Each day these consoles aren’t on the market is money lost in R&D and materials, and as publicly traded companies, Sony and Microsoft aren’t going to try and justify why they let their latest and greatest hardware is just gathering dust.

I think the only way Sony and Microsoft would choose to delay the PS5 and Xbox Series X would be delayed is if the situation gets so bad globally that either there’s not enough infrastructure to ship the consoles or not enough labor to assemble them. However, depending on how far studios get behind on PS5 and Series X development, Sony and Microsoft may be forced to delay release just because there are no games ready for them.

Honestly, if I were Sony and Microsoft, I would move the release up. People are stuck at home, stimulus checks are coming, and people are bored. Even if the consoles just upgraded performance for existing PS4 and Xbox One games, I think people would buy them in droves. 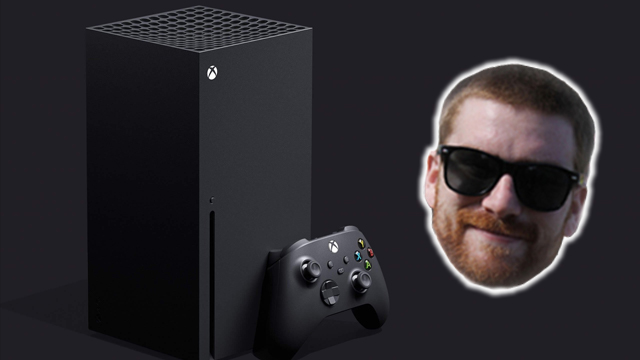 Michael Leri, lead writer: Delaying the next generation seems like a drastic step. However, we don’t know the extent of the virus and when it’ll be safe to go back to work so it’s hard to tell what will be necessary down the line when these things need to start being made.

I’d rather see both companies put systems out this year but in fewer territories. A limited launch still seems feasible since producing fewer systems would give more time for the virus to die down as factories wouldn’t have to make them as early.

But I don’t want to put people in danger to get a video game system. If these consoles can’t be developed safely, then it’s not worth it to do it now despite how badly we all want new hardware. And even wishing for a limited launch is me not wanting this pandemic to continue that far into the future. Getting systems would (hopefully) be a good sign since that would signal that the world is returning to normal. And we all need that more than video game consoles right now.

"First gas stoves, now they're gunning for your Xbox."
News 3 days ago
8