Layers of Fear 2 Review | Ship with no sails

Being afraid can be fun. There have been hundreds of video games that have tried to tap into the human love of adrenaline. Whether it’s fighting zombies or exploring foggy and dilapidated towns, gamers have embraced the fear for decades. Layers of Fear 2 is the latest to join that legion of games that attempt to spook and surprise us. Unfortunately, it doesn’t do so very successfully.

Layers of Fear 2 by Bloober Team piggybacks off the formula of the first Layers of Fear and the absolutely fantastic Observer. It’s a walking simulator, and while I enjoyed the first two games from Bloober Team, I really just couldn’t get into this one. There may be some very minor spoilers below for the sake of explaining what I found troubling about the game’s design, but I’ll do my best to keep any significant story details under wraps. 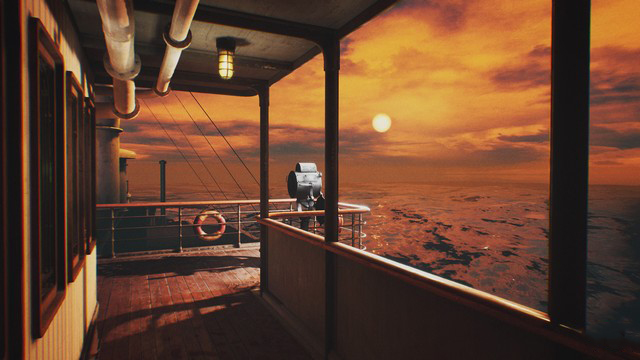 Layers of Fear 2 is set aboard a ship, which becomes apparent when you wake up in a suite with no clue as to who you are or what you’re doing there. Right off the bat, it’s evident that there’s some supernatural activity afoot, though you’re told through a telegram from your agent that you’re on board the ship to audition for a part in a mysterious and eccentric director’s latest picture.

Where Layers of Fear 2 really slips up is with how many strings it wants to separate its narrative into. By the end of the game, everything distills into a few pretty clear plotlines, but the trip there is so all over the place that it’s not very enjoyable.

You’ll go from being chased by an angry entity to shuffling around in an old, twisted house from a child’s point of view to combing through staterooms and corridors all within 30 minutes. Each change of scenery usually accompanies a switch in which particular thread of the overarching narrative you’re following, and it was disorienting, to say the least.

The plot has plenty of twists and turns, and it’s not a bad story per se. However, it’s just not that interesting. You don’t get a chance to get involved with the characters, so the reveals fall flat. You don’t even know who the hell the cast of Layers of Fear 2 is for most of the game, and everything ends up feeling rather dull as a result.

The original Layers of Fear worked well because even though the narrative devices were very similar, the plot was simple enough that you could pick up on the clues left to you on who the main character’s identity was, and it was fun with each plot point to hypothesize on just what happened in to him and his wife before the events of the game. Observer, which I think is Bloober Team’s finest work so far, was incredible because it took the time to introduce the cast and had enough world building to really suck you in. Layers of Fear 2, unfortunately, is too all over the place and never stops long enough to let you get anchored so that the events transpiring around you feel like they matter. 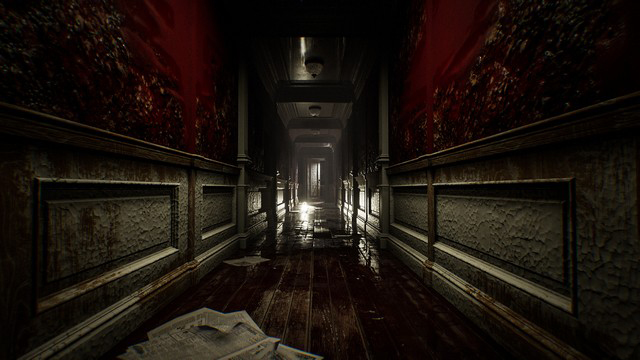 I don’t think I felt any fear when playing Layers of Fear 2, which is unfortunate because the game has it right there in the name. This is an extension of the issues I had with the plot. Without the feeling that anything was at stake, there was no reason to be afraid of anything that was happening.

As a walking simulator, Layers of Fear 2 already has the cards stacked against it when it comes to delivering a horror experience. Since you know that nothing that bad can really happen to you, the primary task for the developers is to trick you into forgetting that fact. With an engaging plot that’s a simple matter. If a story is good, it doesn’t really matter if you’re scared “for real” since you can be anxious for the characters. If that doesn’t work, you can at least craft an oppressive environment that immerses the player enough to where they forget that they’re just holding the joystick forward and opening doors.

Layers of Fear 2‘s environments, just like its story tends to skip around and not make a ton of sense. You’ll enter a room and turn around and find yourself in a completely different hallway than before. You’ll crawl through a hole in the wall, and suddenly you’re in a cave full of pirate treasure. It’s a fun trick the first few times you see it, but it all turns samish since there’s no real connection to it. 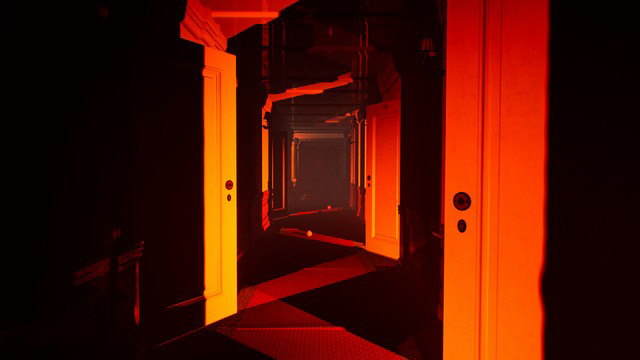 If you had a whole ship to explore and discover mysteries and danger, that would have been interesting, but Layers of Fear 2 doesn’t take that route. Instead, you just kind of float around in a straight line through the set pieces the devs have put together for you. There’s no real exploration because there’s no continuity of space.

Because of the lack of any coherent environments, there’s no real complexity to puzzle solving. Almost every door locks behind you, so if you do happen upon a puzzle, you can bet that the answer is in the immediate area. Most puzzles consist of finding a three number combination to a lock, which you’ll usually find within 50 feet or so.

Instead of immersing me or scaring me, the continually switching environments just became annoying. Most of it is just being funneled down a series of hallways until you find a larger room where something supernatural will happen, or you’ll find a note or something pertaining to the story, then it’s more hallways. The whole thing has a feeling of one big haunted house. You stay on the red lines, watch the ghost pop out through a window, and make sure not to touch anything.

There are a few areas in the game where you can die. A particularly nasty entity sometimes appears to chase you around, and if it catches up to you, then you’ll die. However, the game autosaves moments before the entity appears and the chases are extremely (and thankfully) short. Again, there’s nothing to lose here. If you mess up the game will load you right back up so you can try again. 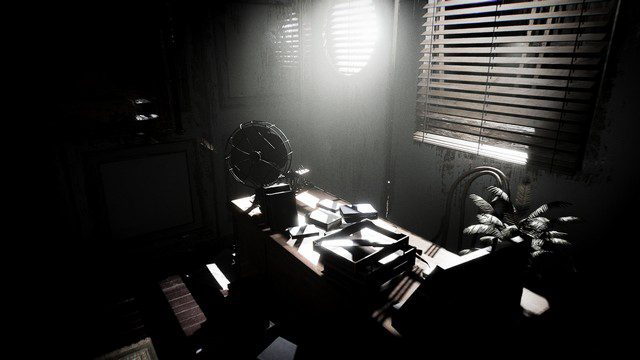 I had really high hopes of Layers of Fear 2. I really enjoyed the first game, and I adore Observer and think it was one of the best games of 2017. I think the biggest issue with the game is that it tries to be too opaque, too mysterious, and this, in turn, prevents the player from making the connection that is essential for enjoyment.

The disconnect that the overly convoluted plotline produces mixed with the detachment I felt with the world because of the continually shifting environment left made the whole thing feel hollow to me. I can’t recommend Layers of Fear 2 unless you just absolutely love the genre and have played everything else out there.

Environments look good. Has multiple endings. Little interaction with the environment. Too many hallways. Plot is convoluted. Exploration is extremely…
Today

Environments look good. Has multiple endings. Little interaction with the environment. Too many hallways. Plot is convoluted. Exploration is extremely…
February 3

Environments look good. Has multiple endings. Little interaction with the environment. Too many hallways. Plot is convoluted. Exploration is extremely…
February 10

Environments look good. Has multiple endings. Little interaction with the environment. Too many hallways. Plot is convoluted. Exploration is extremely…
February 21

Guides Environments look good. Has multiple endings. Little interaction with the environment. Too many hallways. Plot is convoluted. Exploration is…
8 months ago

Here are all of the bug fixes and new additions.
News 1 month ago
8