Gnosia Review: ‘One of the Switch’s hidden gems’

The social deduction game genre has seen an explosion in popularity over the last year due to the success of Among Us. It’s a formula that doesn’t seem like it would work outside of multiplayer. After all, it’s the unpredictability of other people that creates the tension which makes these games so appealing. However, Gnosia manages to do just this. 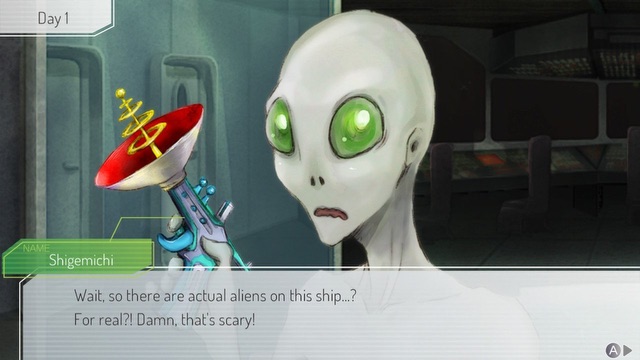 Gnosia recently released on the Nintendo Switch here in the US, two years after its Japanese Vita debut. It’s a visual novel with some major twists that make it one of the most unique entries in the genre. The concept is simple (at least at first). You awake on a spaceship and are informed about the Gnosia. This alien lifeform takes the guise of a human and will erase one person from existence per night unless they’re found and put into cold sleep.

Unlike Among Us, where the situation is ephemeral, Gnosia presents a central mystery which unravels over as many as a hundred rounds. Each day in the game features a debate between the crew and a vote on who to place into cold sleep. At first, all you have to do is find the Gnosia, and you’ll win. However, things are complicated by the fact that you’re both an amnesiac and stuck in a time loop.

As you loop, things get more complicated. You’ll have to face more than one Gnosia at a time, and roles will slowly be added. Eventually, engineers, who can investigate a crew member of their choice is a Gnosia, and doctors, who can detect if a someone the crew just sent to cold sleep was a Gnosia, become part of the equation. The Gnosia can also falsely claim to be a part of these two roles to obstruct your progress. You’ll even get a chance to become a Gnosia yourself later on. 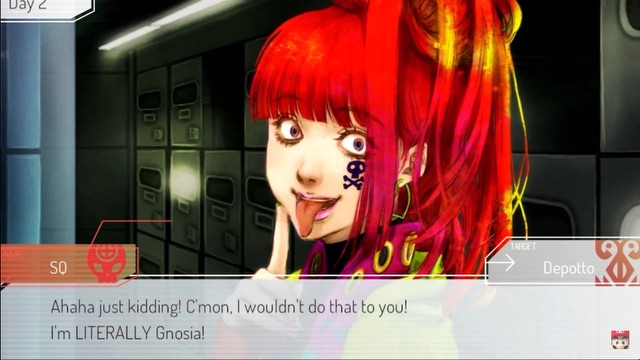 To find out how to get rid of the Gnosia for good, you’ll need to get to know your fellow crewmates. Each one has a particular personality and strengths and weaknesses. These will factor into how you’ll discover them if they’re a Gnosia and how to trick them when you’re one. I found myself growing attached to them as the rounds passed, seeing some as rivals and others as friends. Even when playing as a Gnosia, I preferred preying on some (Raqio) more than others (Setsu).

The only frustration I had while playing Gnosia is that sometimes it can feel like the main story has come to a standstill. Eventually, you get to control whether you play as a Gnosia, a regular crewmate, an Engineer, a Doctor, etc. You’ll also get to pick how many crewmates and Gnosia will be present. These settings have to follow a particular configuration for story events to occur, which can be set automatically with the Event Search function.

Sometimes you’ll have to make it to the end of a scenario before you get the tidbit you need, or a story event won’t occur because a crew member got killed or frozen. With bad luck, this can drag out the game and cause you to lose interest. Fortunately, each loop gives you more experience to level up your stats and learn new abilities, which can give you the edge needed to get past those blocking points.

Gnosia isn’t a game for everyone. You’ll likely loop over a hundred times before you reach the conclusion, and the repeated dialog and loops where nothing happens will infuriate impatient gamers. However, this unique blend of RPG, visual novel, and social deduction game hits like nothing else and is one of the Switch’s hidden gems.

Runed not ruined.
7 months ago