Resident Evil 2 Hide from Mr. X | When does the Tyrant stop chasing me?

The Tyrant, also called Mr. X by fans, will chase you at certain points in Resident Evil 2 remake. Mr. X can show up with little warning, and your first instinct will likely be to run and hide as quickly as possible. After a few minutes of cat and mouse, though, you’re probably wondering when the Tyrant will stop chasing you or if you can even hide from him in Resident Evil 2.

There are ways to keep your distance from Mr. X while he’s chasing you in RE2, though the game doesn’t really give you any clues on how to do this. We’ll show you how to hide from the Tyrant and at what point he stops chasing you each time.

Can I hide from the Tyrant (Mr. X) in Resident Evil 2 remake? 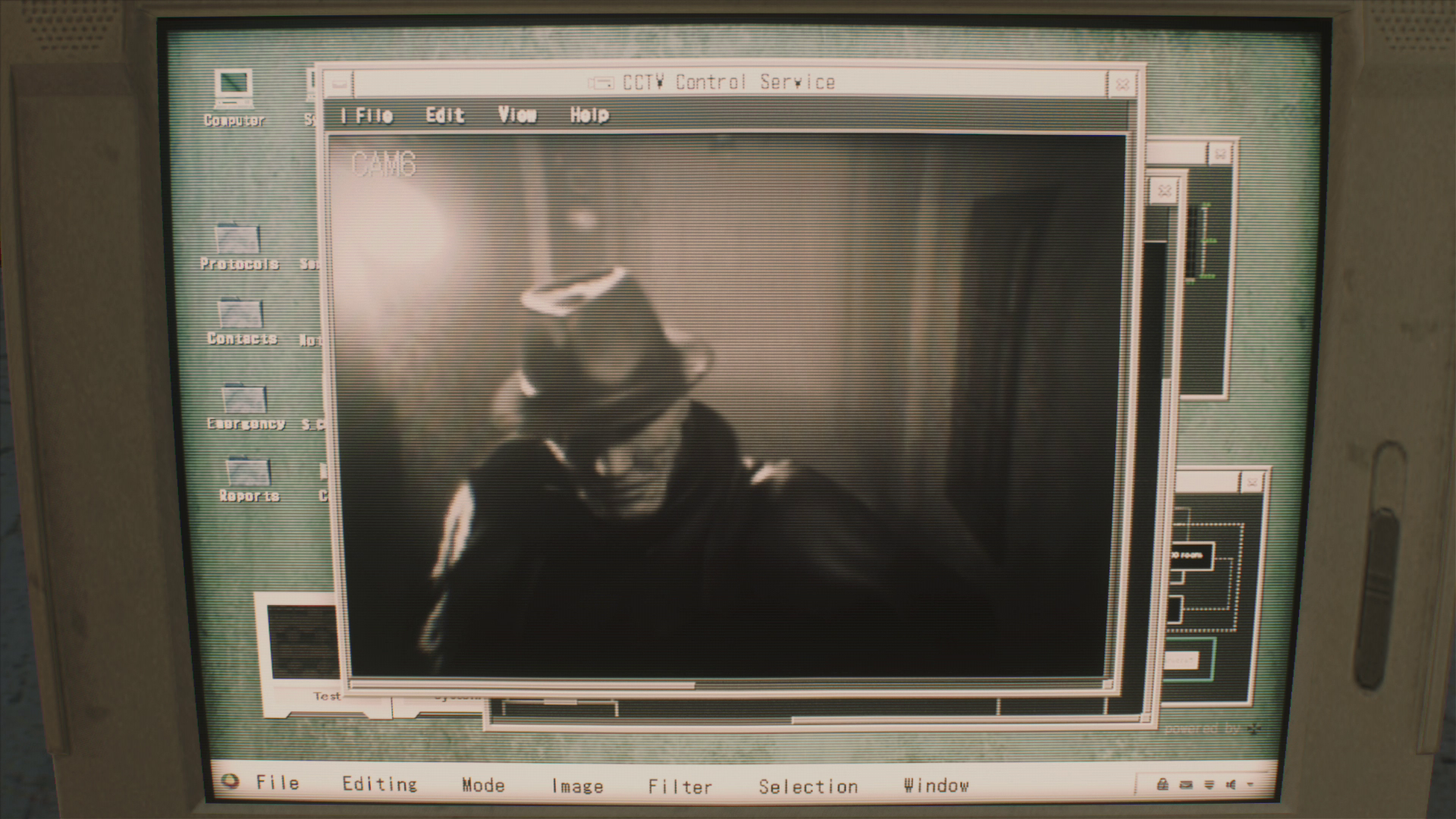 At certain points in each character’s story, the Tyrant will begin chasing you. The first thing you need to keep in mind is that he can’t be killed. You can knock him down with enough gunfire, but after a short time he’ll stand back up and resume following you.

There is a way to slow his pursuit, however. If you run far enough outside of his visual range, he’ll lose track of you and start searching for you. When he’s in this mode, he’ll gradually home in on your position, but you can slow his ability to do so.

When he’s trying to track you down outside of visual range, Mr. X relies on his hearing. He’ll eventually catch up to you if you stay in one spot regardless of what you do, but the more noise you make, the faster he’ll be drawn to you. Things like gunshots, slamming open doors, running, and noise from other enemies all make noise that will help him home in on you.

So, you can’t hide from the Tyrant, but you can slow him down by making as little noise as possible.

When does the Tyrant (Mr. X) stop chasing you in Resident Evil 2 remake? 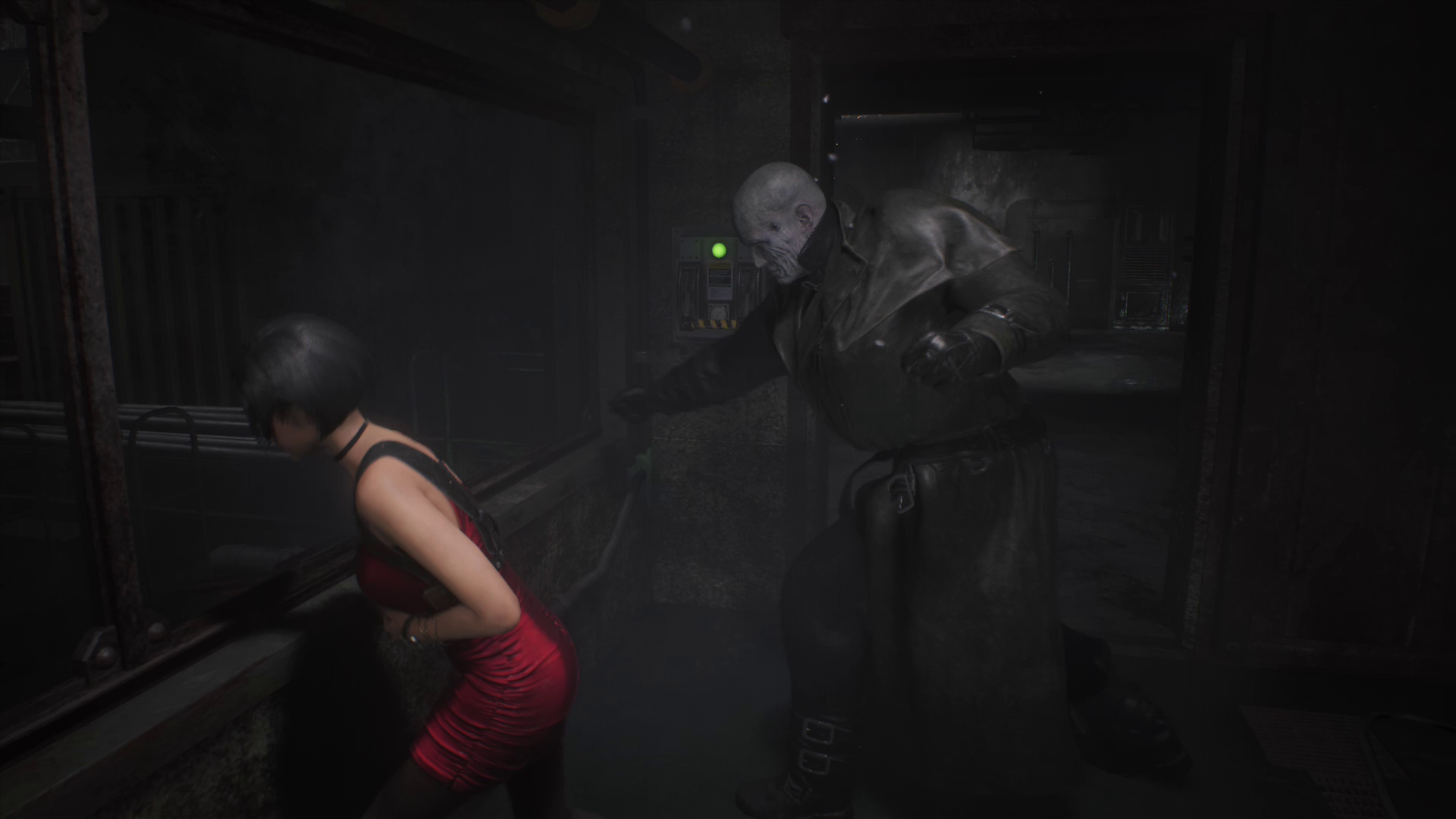 When you’re running from Mr. X, it can seem like it takes forever for him to stop chasing you finally. However, if you know where you’re going, you can keep the chases to a minimum.

There are some major spoilers below, so don’t read on unless you want to know the exact triggers for the beginning and end of each Tyrant chase sequence.

As you can see, Leon by far has the most trouble with Mr. X. The Tyrant stays with him for most of the game, while G-Birkin mostly stalks Claire. No matter how stressed you get when Mr. X is chasing you, though, keep your eyes on the prize and he’ll eventually give up.

Is Krauser in Resident Evil 4 Remake or Has He Been Cut?

Been a long time, comrade.
Games 3 months ago

Come back for more!
Games 3 months ago