There’s a Borderlands GOTY can’t play with friends bug doing the rounds and, needless to say, not being able to invite players in the Borderlands remaster is about as frustrating as it gets. If you’ve been getting the dreaded “The session you are trying to join is unavailable or no longer exists.” then you’re probably looking for a co-op invite fix as it’s clear that the Borderlands GOTY multiplayer not working bug is one that’ll persist. However, one isn’t forthcoming. Not yet, anyway.

Borderlands GOTY Can’t Play With Friends | Is there a fix? 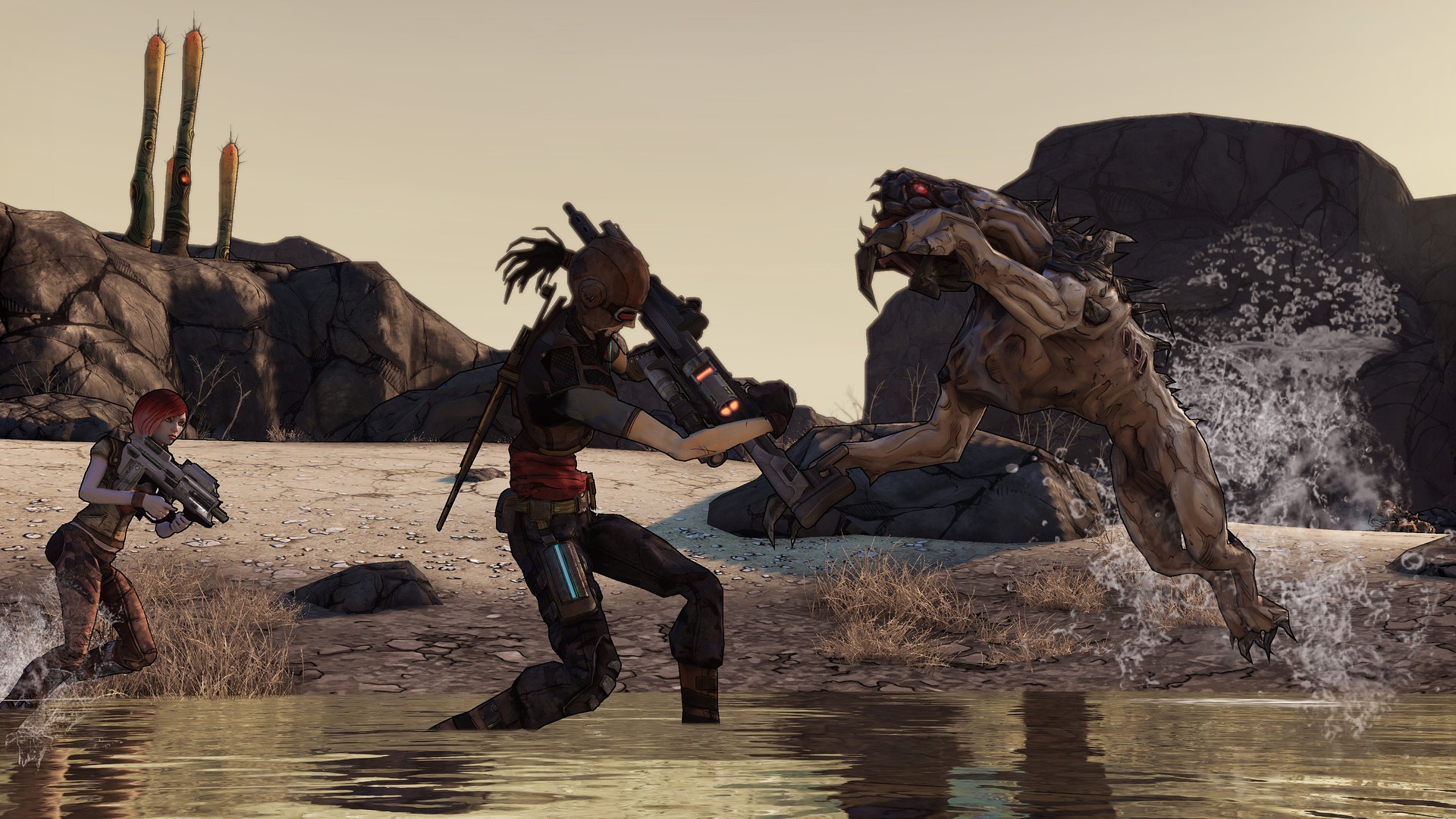 So, you’re on the main menu and are trying to get some matchmaking going. But you can’t play with friends in Borderlands GOTY. It’s a familiar story for many, but is there a workaround or even a hotfix in sight?

Gearbox has responded, saying it’s working on a matchmaking patch “as we speak,” so we could be looking at an April 2019 release date for that, which is something at least.

There is a way you can use matchmaking consistently, however. Unfortunately, you need to be on the same connection as the person you wish to join which, unless you want to play with a housemate or family member, makes things a little difficult to stomach.

Others on Reddit have also found that, at least on PC, you can join each other’s Borderlands GOTY games, just so long as you have the exact same graphical settings set in the options, especially if you stick to 60 FPS. You’ll obviously have to liaise with the other person(s) to ensure that’s the case, but that’s a decent fix, especially with the Borderlands GOTY multiplayer not working at any other time. 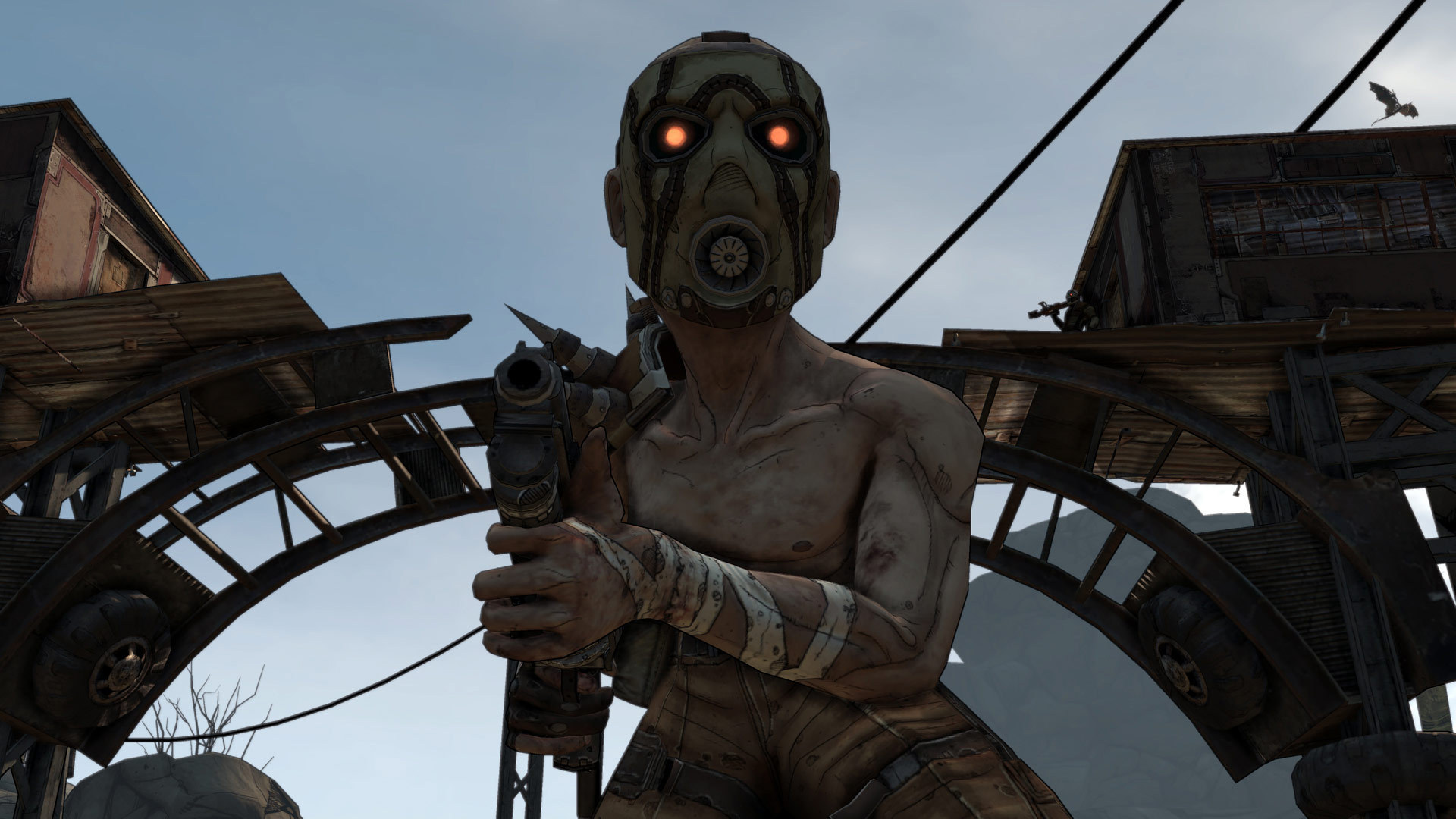 Those on PS4 and Xbox One will need to get technical. Access your router’s port forwarding settings (head through to Advanced Settings, or a variation thereof, and to Port Forwarding) and change the following Ports to the corresponding TCP/UDP systems (via u/wooode on Reddit).

NW clearly stands for Not Working.
2 years ago