Smash Ultimate Joker Release Time | When can I start playing as Joker?

It’s been months since we found out Persona 5’s Joker would be coming to Super Smash Bros. Ultimate. Fans eagerly awaiting to find out the Smash Ultimate Joker release time, it now seems we may have an answer. Joker was a standout character in Persona 5 and his broad appeal has led to him crossing over into a few different titles. Along with Smash Ultimate, Joker made an appearance in Catherine: Full Body. Upcoming times for maintenance of the Nintendo arena-brawler seem to indicate just when fans can expect a definitive answer to the question “when can I start playing as Joker?”

When can I start playing as Joker? 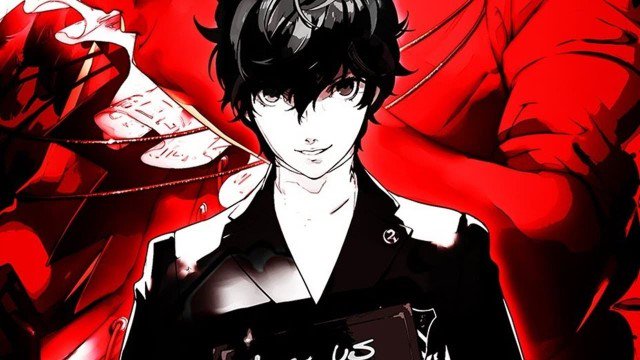 Persona 5 and Super Smash Bros Ultimate fans may wonder no more. According to scheduled maintenance, the Smash Ultimate Joker release time will be April 17 at 8:50 PM ET/5:50 PM PT. The maintenance features the release of the Super Smash Bros Ultimate 3.0 update. For fans across the Atlantic in the United Kingdom, the answer to “when can I start playing as Joker?” is slightly different. The UK Joker release date is April 18 at 1:50 AM BST, meaning you’ll have to wait an extra day or so to play unless you are an eager night owl. Along with Joker, the 3.0 update adds Smash World integration, a stage builder, and a video editing tool.

There is a caveat to playing as Persona 5 Joker. You will either need to purchase the character by himself for the price of $5.99 or, for players who already have the $24.99 “Fighter Pass,” Joker will be added to your Smash Ultimate roster once you download this latest update. If you are an avid Smash Ultimate player, then the Fighter Pass may be worth getting. You’ll get access to Joker as well as four upcoming characters, whose identities are currently unknown, that will all be added to the game before February 2020.

Hogwarts Legacy Switch Release Date: When Is It Coming Out?

Where Can I Watch the Original Super Mario Bros Movie 1993?