A leak has revealed that we may be getting Fortnite Battle Pass gifting sometime in the future. This new feature may very well be deploying for Season 9. If and when this new feature does arrive, it will make it much easier for your more fortunate friends to help out and cover some of their buddies for their battle royale adventures.

First revealed via Twitter user @Guille_GAG, a bit of code from Fortnite has the line “Gift Battle Pass” in it. This is as clear an indication as any that we’ll be getting Fortnite Battle Pass gifting short of an official announcement. It’s unlikely that we’ll get it before the beginning of Season 9. When we do get the feature, there’s just one more question to answer: how exactly will it work?

Fortnite Battle Pass Gifting | How to gift the battle pass 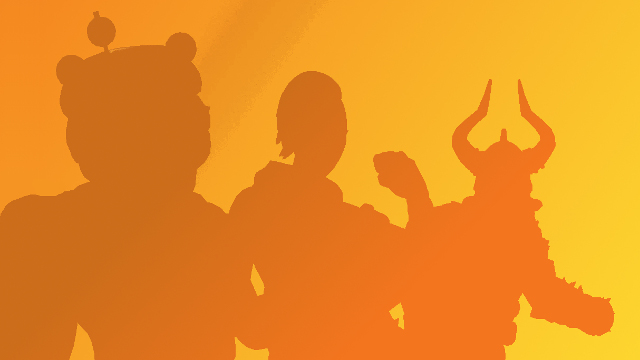 How will you be able to gift the Fortnite Battle Pass? The system isn’t quite in the game just yet, but we do have an idea of how it will work. Gifting already exists for Fortnite’s Battle Royale, so odds are the system will work very much the same. There are, however, some conditions that apply to gifting items that will likely also apply to gifting the battle pass:

Odds are we’ll see these exact rules (or something similar) applied to Fortnite Battle Pass Gifting. With that established, gifting the Fortnite Battle Pass should work much in the same way as gifting items: when you go to purchase the Battle Pass, you will probably be given an option to decide between purchasing it for yourself or purchasing it for someone else. You’ll then be able to pick someone from your friends list (so long as they meet the above conditions) and they’ll receive it the next time they log in.