Days Gone No Sound Bug | Why is there no noise?

Update: The Days Gone sound bug continues to plague players, mostly causing them not to hear any environmental sounds. The bug seems to especially affect the motorbike, causing it to be silent, instead of loud like you would expect a normal bike to sound. This is obviously a frustrating bug for players, since it takes away from the overall experience. Additionally, the Days Gone sound bug hadn’t been acknowledged by Bend Studio, so no one really knew if I fix was coming.

The bug is largely due to the Days Gone 1.05 update, which seems to have unintentionally caused the bug. The team at Bend Studio took to Twitter to say that “we are investigating the dropped audio issue and hope to have a resolution in the near future.” So hopefully the Days Gone 1.06 update can offer a fix for the sound bug.

In the meantime, it seems that issue can be temporarily fixed while players wait for an official update. It seems that the issue is happening when players have a custom exhaust installed on their bike. So, if you’re experiencing the sound bug in Days Gone, this could be why. Instead of using a custom exhaust, try swapping it back to the default exhaust and then reboot the game. While this isn’t an official fix, it seems to be working for players while Bend Studio comes up with a more long-lasting patch.

Days Gone No Sound Bug | Why can’t I hear anything? 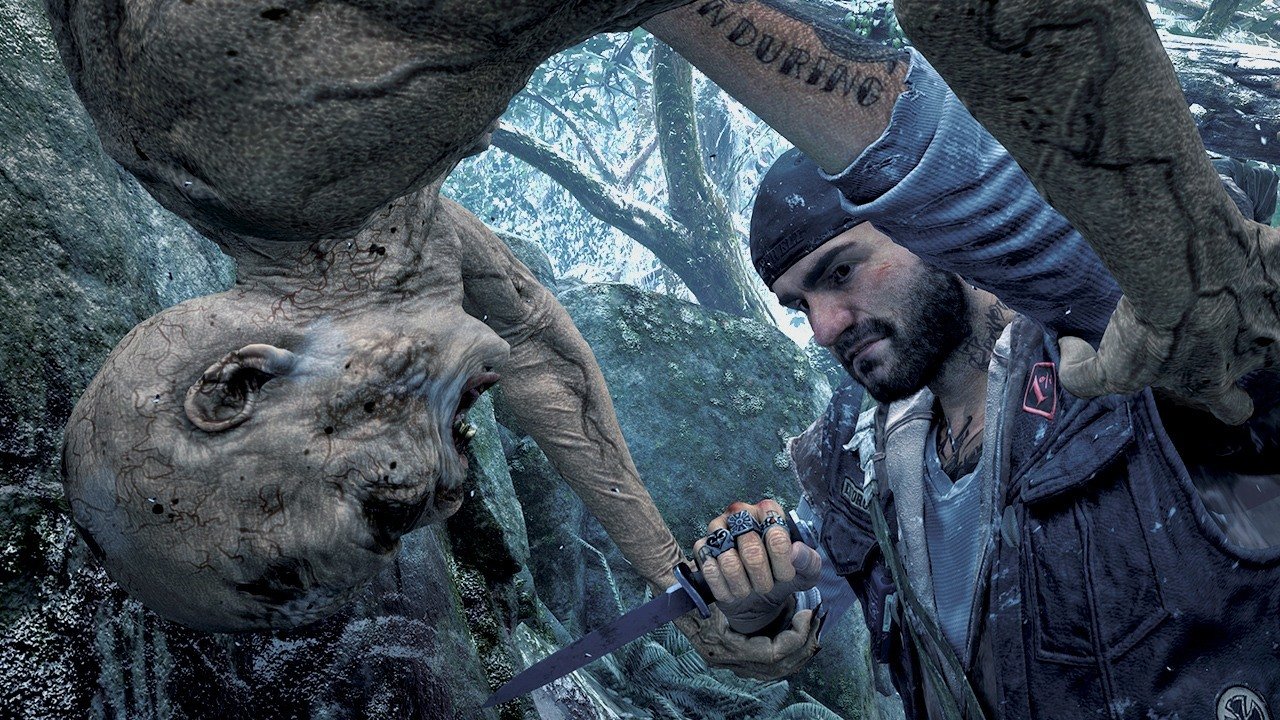 There isn’t any specific part of the game that causes the Days Gone no sound buy to appear. In fact, players have been mentioning that the issue is prevalent at random times during play sessions, and it’s a source of annoyance for many who just want to enjoy Bend Studio’s title.

Threads have been popping up on the game’s Reddit page as players seek an answer to this problem. One Reddit user, called wicket2961, revealed that the only sound they can hear in the game is when people talk to one another. Despite trying to load older saves to fix the issue, the problem keeps cropping up.

Another user, named BtrizzleOG, had a similar issue too. Instead of the only sound that they could hear being dialogue, however, their motorcycle was the only noise that was consistent during playthroughs.

Days Gone No Sound Bug | Is there a fix? 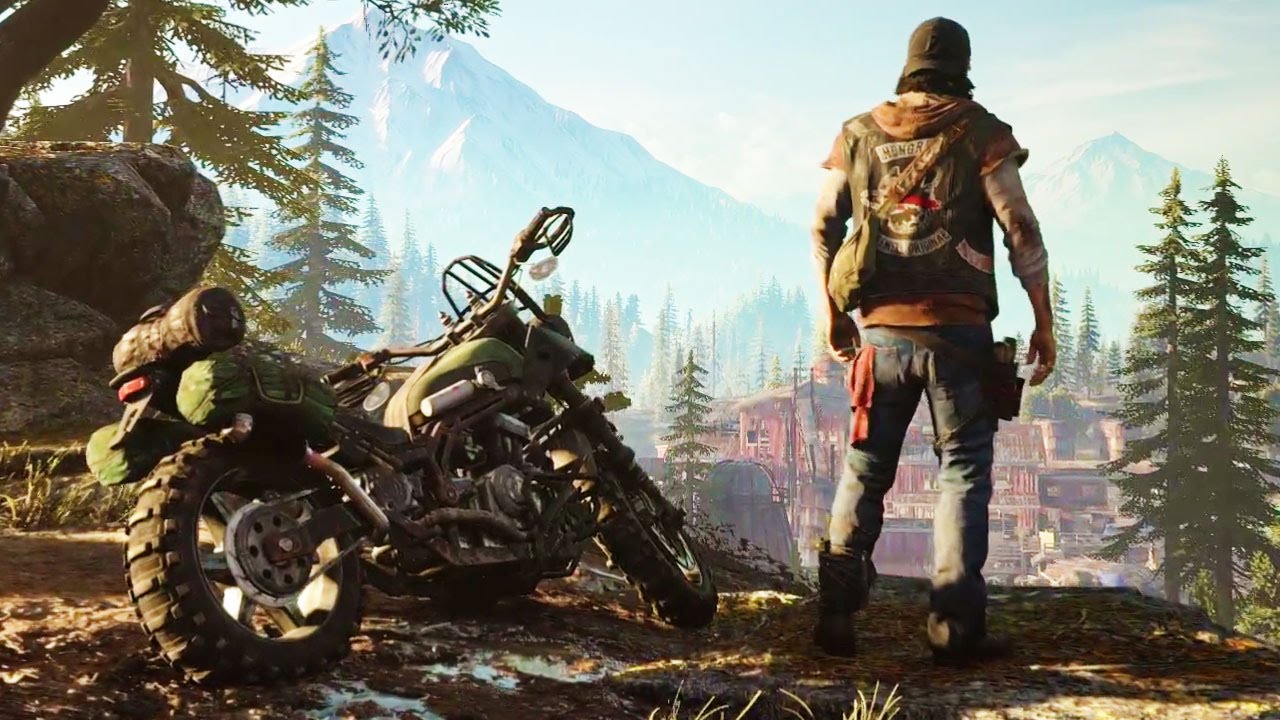 There isn’t an official Days Gone no sound bug that Bend Studio or Sony Interactive Entertainment have revealed. However, critics who have reviewed the game have mentioned that there is a solution that you can try.

According to a reply on wicket2961’s thread above, reviewers have mentioned that restarting your PS4 console can resolve the problem. Wicket2961 tried it themselves and confirmed that this fixed the sound issue for them, so give it a try yourself to see if it helps.

If it doesn’t, it’ll be best to lodge a complaint with Sony’s support team. You can contact them via their support page, and try to get help there.

How to fix the Days Gone PC Black Screen bug

The final days.
3 years ago