Rage 2 Flashlight | Is there a torch in Rage 2?

If you’re one of the many people who want to know where to find the Rage 2 flashlight, we’ve come to help. If you want to learn if there’s a torch in the game, or how to up the brightness levels in dark areas, you’ll want to read our guide. Check out our Rage 2 flashlight guide for more.

Rage 2 Flashlight | Where do I find the torch? 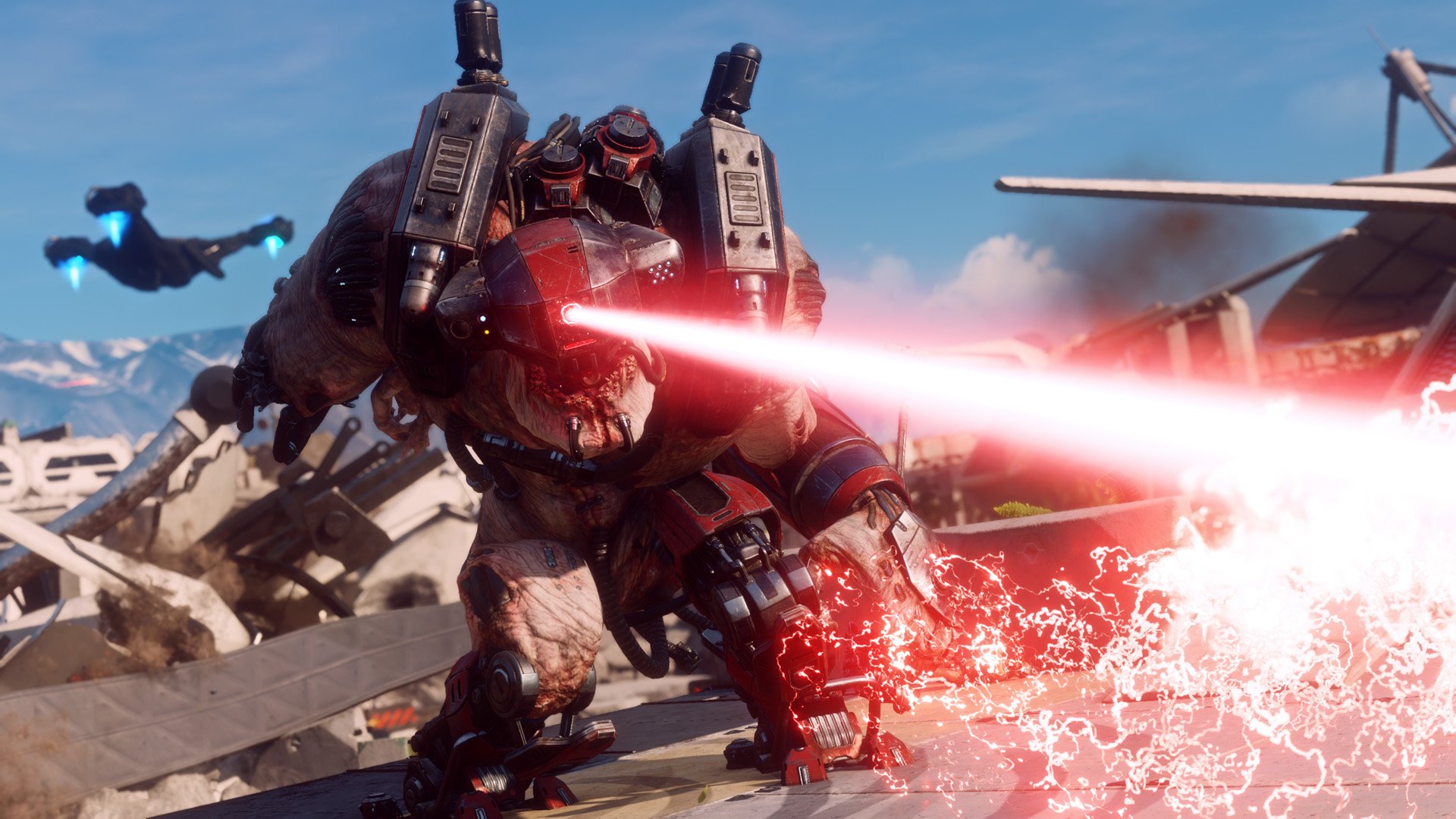 Players have been left flummoxed over how to find the Rage 2 flashlight in Bethesda’s new game. Well, be confused no more. There officially isn’t a torch in the game. At all.

Threads have been popping up all over various internet forums, as well as on Reddit, as players look to find a way to increase the light in dark areas of the game. The sewers section, in particular, is causing players to squint as they can’t see anything in the dimly lit area.

The lack of a flashlight in Rage 2 has left quite a few people miffed too. Some claim it’s a massive oversight on Bethesda’s, id Software’s, and Avalanche Studios’ part not to include one. There must be a way to increase the brightness levels to be able to see better then. 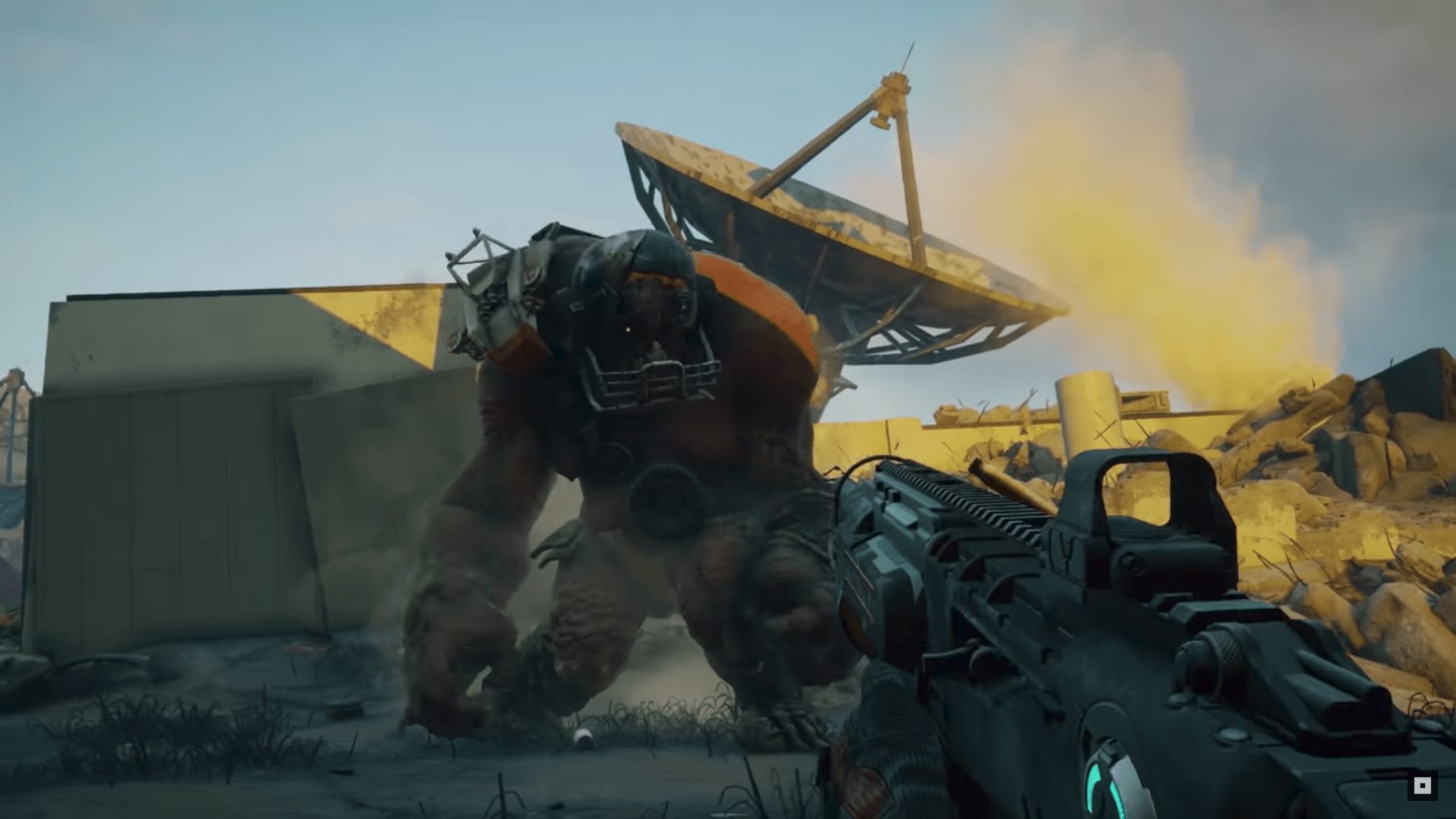 If there isn’t a Rage 2 flashlight, upping the brightness levels in your settings will solve this issue, right? Wrong. There’s no option to increase how light your monitor or TV screen is via the game as, well, there aren’t any brightness controls in the settings menu.

The only way around this problem is to up the brightness level on the screen that you’re looking at. It’s annoying that Rage 2 doesn’t have its own option for this but, if you can’t see properly, it’s your best bet. Hopefully increasing the brightness level on your TV or PC monitor will help you as there’s never going to be a fix to resolve this.

For both FPS and graphics.
Games 2 months ago

Show yourself, coward!
11 months ago