Dauntless Create a Guild Bug | Are guilds broken in Dauntless? 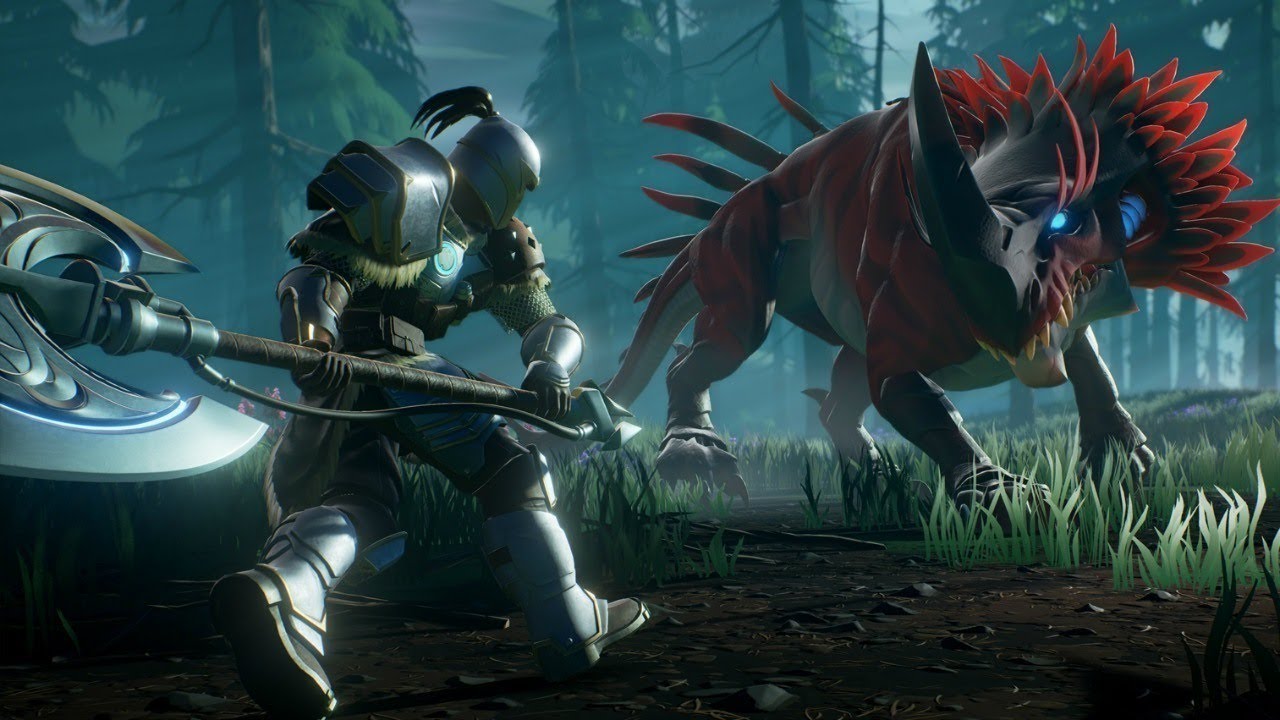 As we mentioned, the Dauntless create a guild bug has been a widespread issue in the game throughout its beta period. Threads have been popping up on the game’s Reddit page for a while now, and Phoenix Labs would have hoped to have solved this with its 0.8.0 and 0.8.1 patches.

However, Reddit users have continued to create posts asking if the guild bug is still a thing in the game. Players have the option of creating a custom guild that they can invite their friends to. This would allow you to undertake quests and missions with people you’re familiar with.

However, players are still finding that they can’t make one. People have been inputting guild names and passwords to create them, but are met with the “unable to create guild” message each time.

Dauntless Create a Guild Bug | Is there a fix? 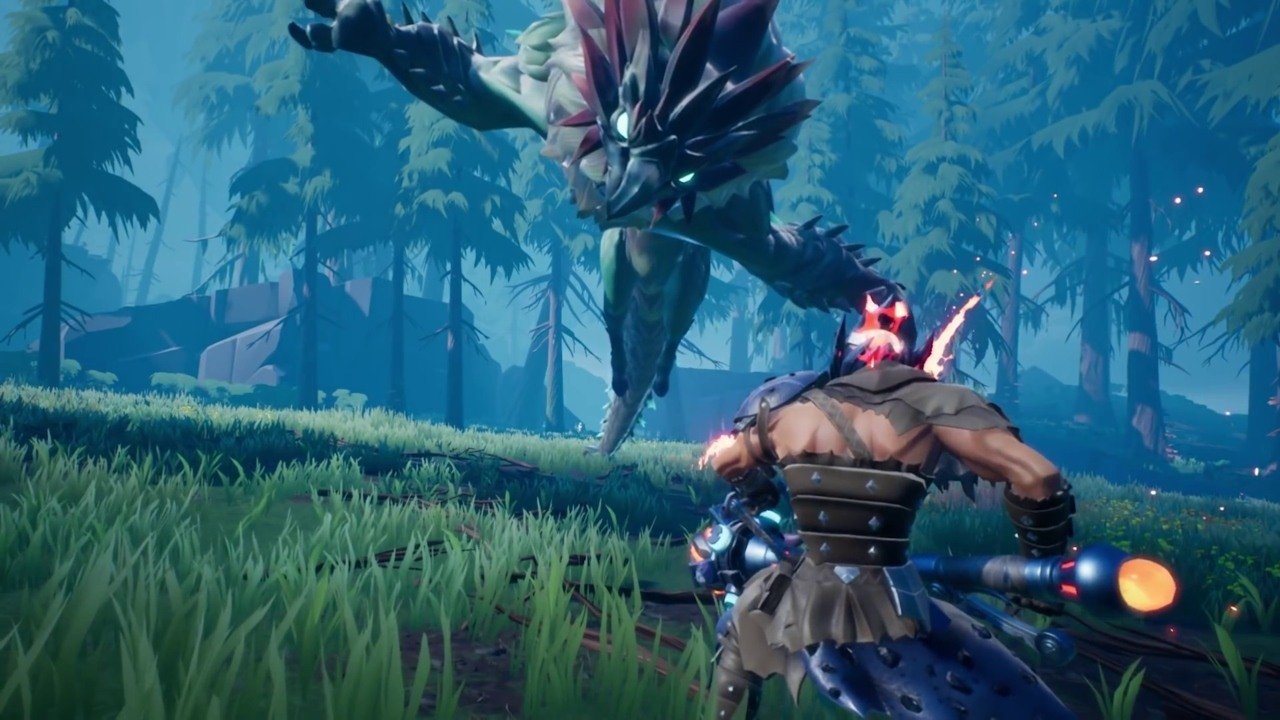 No, there isn’t a fix for this Dauntless create a guild bug yet. However, the development team at Phoenix Labs has been aware of this issue for a while, and are actively looking into it.

Phoenix Labs community manager Phx-Shae revealed that guilds were experiencing some issues in the Reddit thread about the game’s 0.8.0 update on Tuesday, May 21. It seems that the problem is more severe than the game’s developer and publisher, Epic Games, expected.

Hopefully, it won’t be too long before this issue is resolved. For now, though, you’ll have to wait a bit longer than guilds are fixed.

Can You Buy DualSense Edge From GameStop, Best Buy, or Amazon?

Physical stores, when?
Games 11 hours ago