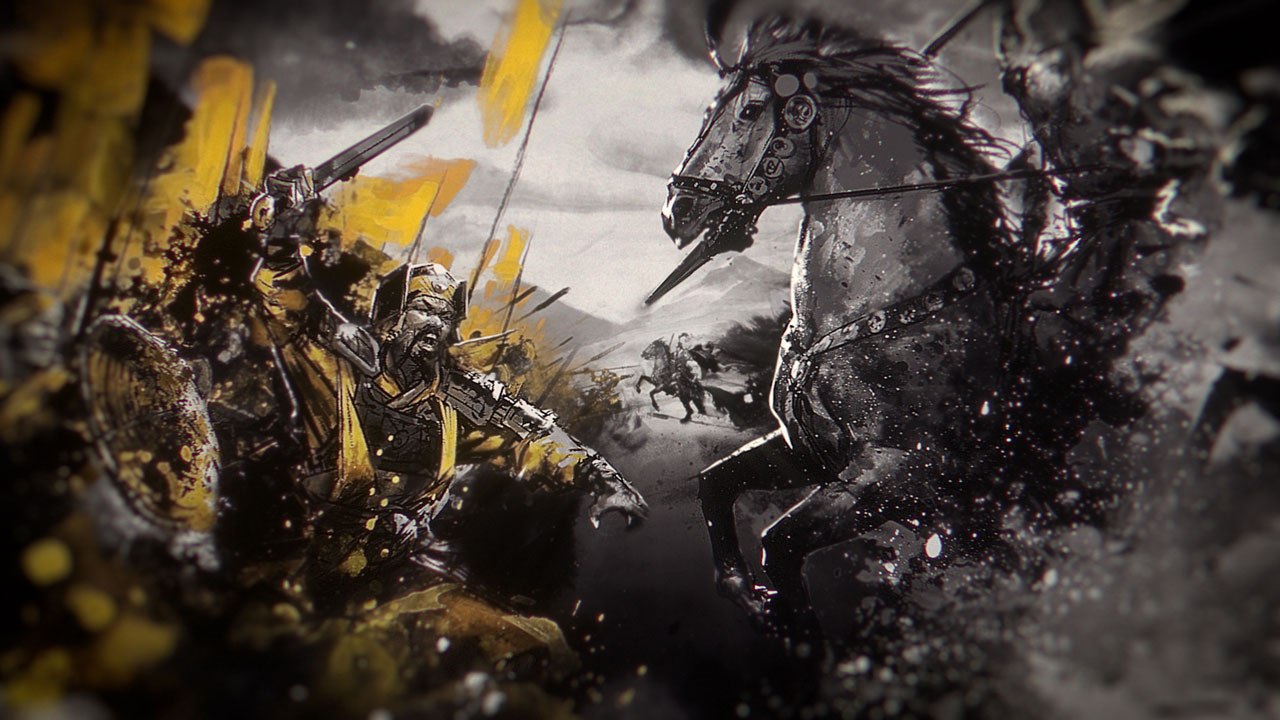 The first thing we have to discuss about the Total War Three Kingdoms Yellow Turban DLC is what it actually is. If you preordered the game ahead of its May 23 release, Sega and Creative Assembly would reward you with extra content. For those who were unsure about buying the game, you can still get the DLC if you purchase a copy in the first week of its release.

As mentioned on the game’s Steam page, the Yellow Turban DLC comes with three new playable Warlords, three new hero classes, character skills, and weapons and armor for your heroes.

However, players have found that they haven’t received this gift like they thought they would have been. Plenty of threads have cropped up about the issue on the game’s official forums, as well as the sub-Reddit, as player confusion over the DLC pack grows. Some have stated that they can’t download and install the DLC, while others have even claimed that the DLC has disappeared after they installed it. 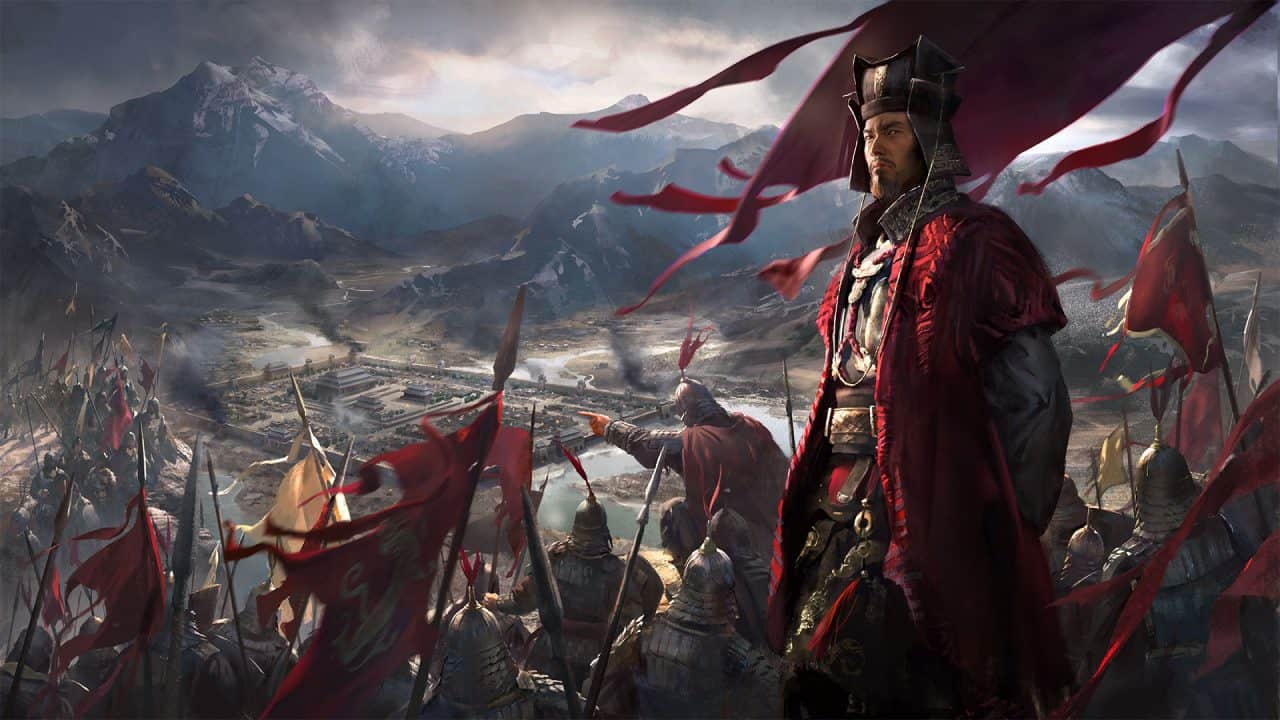 The issue with the Total War Three Kingdoms Yellow Turban DLC stems from which retailers Sega considers to be its “Approved Partners.” Basically, Sega has a verified list of retailers that it trusts to sell its games to players.

If you bought your copy of the game from the Sega store, or from any of the companies on the list, then you shouldn’t have had any issues with claiming and installing the DLC. If you haven’t received your code, you can head to the Creative Assembly forums and they’ll give you further assistance.

However, buying the game from a retailer that isn’t on there will create problems. According to Creative Assembly, the only way to resolve this is to contact your retailer directly by phone or email. You can explain what the situation is with them and, hopefully, they will provide you with a key to download this extra content.

The first of many.
11 months ago

What is the A Total War Saga: Troy Steam release date?

A year to wait.
Games 3 years ago

Are there Sakura Wars Nintendo Switch, Xbox One, and PC release dates?