Batman Arkham E2DK Skin on Xbox One | Can I unlock it?

Well well well, it looks like a Batman Arkham Collection is coming to PS4 and Xbox One. As part of this, the Batman Arkham E2DK skin, which was a North American exclusive outfit on PlayStation 4, will finally be gliding its way to other territories. There’s been some confusion over whether the skin will be available to unlock on Xbox One, though. If you want confirmation on if this will be the case or not, we have you covered.

Can I get the Batman Arkham E2DK Skin on Xbox One? 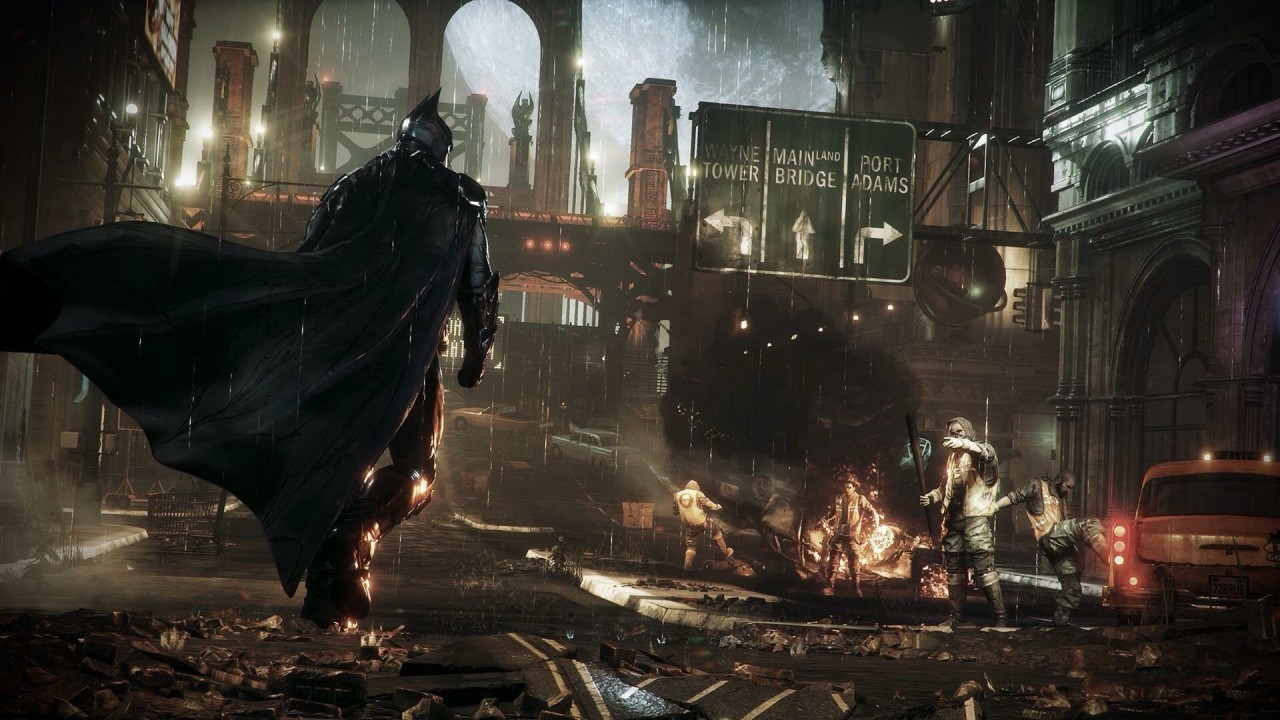 Let’s take a step back on this Batman Arkham E2DK skin first and explain what the Batman Arkham Collection is. Amazon UK leaked the rumored collection, which houses the complete Arkham trilogy of games, last weekend. According to reports that managed to see the leak before it was removed, the collection is coming to PS4 and Xbox One in September.

As part of the collection, the Batman Arkham E2DK, or Earth to Dark Knight, outfit will be made available for players outside of North America for the first time. That had meant you get the skin, and you get the skin; everyone gets the skin, or so it seemed.

ALSO: Addressing new Sitch model rumors would ‘spoil the surprise’, according to Nintendo

However, those who had been hoping to get this exclusive outfit on Xbox One might want to rein in their celebrations. A tweet from Rockstar Marketing Game Manager Gaz Deaves revealed that the skin would be a PS4 exclusive.

That doesn’t come across in the tweet, especially where Gaz states that the collection will include the skin. However, other reports followed up on this and have confirmed that this skin, as well as the Scarecrow Nightmare missions, won’t be part of the Xbox One port.

These exclusives were reserved for PS4 players only when the likes of Batman Arkham Knight was released, and Rocksteady isn’t changing its stance now. If you want the E2DK skin, you will have to buy this collection on PS4 or wait to download it for free on Sony’s console next year.

No friends, only foes.
Games 2 months ago

Just nuke it.
Games 2 months ago

Warzone 2 Not Working or Launching Fix for PC, PS5, PS4, and Xbox

We just want to play!
Games 2 months ago