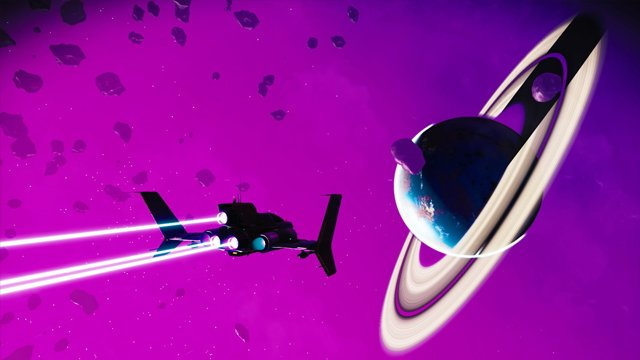 The major new addition to No Man’s Sky following the 2.24 update is no doubt the ByteBeat device. This little doohickey can be built and set up in your base. Once you build and power up the ByteBeat device, you will be able to create procedural music. It’s a deep tool, with plenty of neat features to make the most of, including Advanced Waveform UI that lets you dig into the maths behind the procedural sound device.

If that sounds complicated, don’t worry, as you can edit individual sounds more easily such as melody, drums, octave, pitch, and tempo. With some careful planning, too, you can hook your ByteBeat up to other devices such as lights to create fancy light shows to go along with your music.

Along with the addition of the ByteBeat device, plenty of small fixes and adjustments have been made to No Man’s Sky in the 2.24 update. The Galactic Trade Terminal in the Space Station, for example, now defaults to buying options, rather than selling, which should help stop the accidental selling of materials. You’ll find more general crash fixes in the update, too, along with visual changes including the fact that plants in bases should now grow bigger over time. Read on for all the changes and fixes in the full patch notes below. 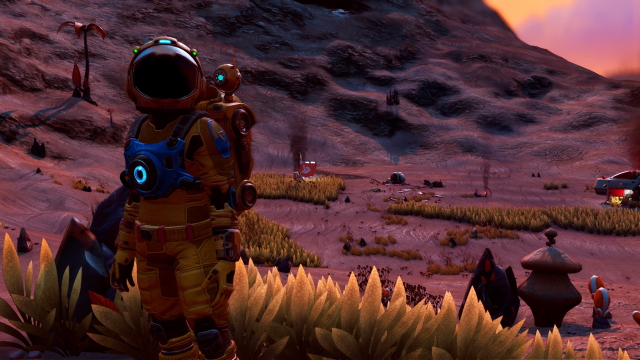 Read through the complete list of No Man’s Sky 2.24 update patch notes below, courtesy of Hello Games: