When is the In/Spectre episode 6 release date? 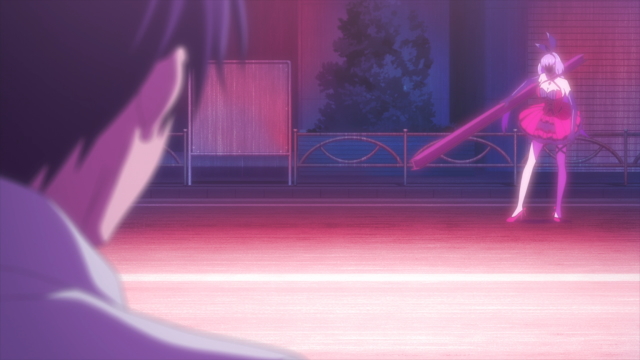 ALSO: ‘The Level Up’ table will literally elevate your board game nights

In/Spectre is simulcast around the globe in its subbed format. This means that no matter where you live, you should be able to watch each episode at the same time as everyone else. Gone are the days worrying about anime spoilers.

The In/Spectre episode 6 release date and times are as follows:

As the anime is co-produced by Crunchyroll, the streaming platform is the only place to watch In/Spectre. Simply head to the platform at the date and times above to watch episode 6 as soon as it premieres (Premium subscribers). If you wish to watch it for free, you’ll have to wait until February 22 to do so. If episode 6 isn’t listed when you head online to watch it, refresh the page until it shows up. This can take a couple of minutes. 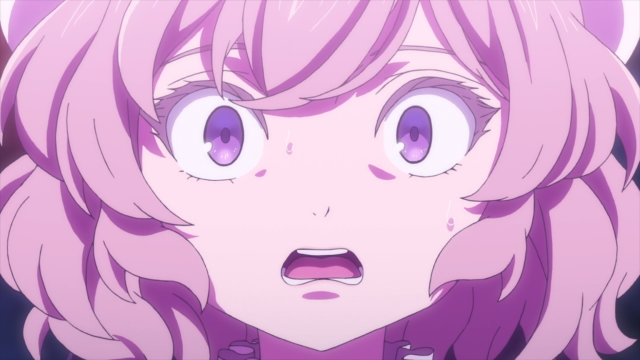 As of writing, there are no signs of an English dub for In/Spectre. For now, you’ll have to watch the anime subbed, via the method we’ve handily detailed above.

Don't peek at your friend's screen.
Games 5 days ago

Where to Watch Skinamarink Movie: Is It Streaming on Netflix, Disney Plus, Shudder, or Prime Video?

Things that go bump in the night.
Film 6 days ago