When is the Rocket League Season 14 End Date? 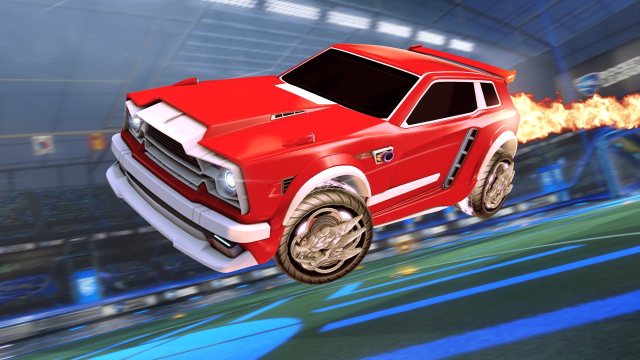 ALSO: Dreams developer wants to stop highlighting so many memes and remakes

We can’t guarantee that Season 14 will come to end during July 2020, but it does seem likely. This is because of how long previous Seasons lasted. The previous four Seasons all lasted between three and four months. You can see the start and end dates of the last four Seasons in Rocket League below:

Based on the above, therefore, it’s safe to argue that we could see Season 14 ending in July 2020. It’s somewhat safe to argue, too, that it could end mid-July 2020, something like July 15. Around three-and-a-half months. We wouldn’t be too surprised if Season 14 lasted around three months, however, ending at the very end of June 2020. We’ll have to wait and see. For now, you have around three months or longer to rise to the top of Competitive Season 14 in Rocket League.

A frustrating way to start a game.
Games 16 hours ago

Improbable, but not impossible.
Games 18 hours ago

Rock the dragon.
Games 3 weeks ago