As ever, Fortnite fans are hotly anticipating the newest update to Epic Games’ battle royale title. In this guide, we’ll speculate on when the Fortnite 11.21 update will land and what bug fixes might be included.

When is the Fortnite 11.21 update coming out? 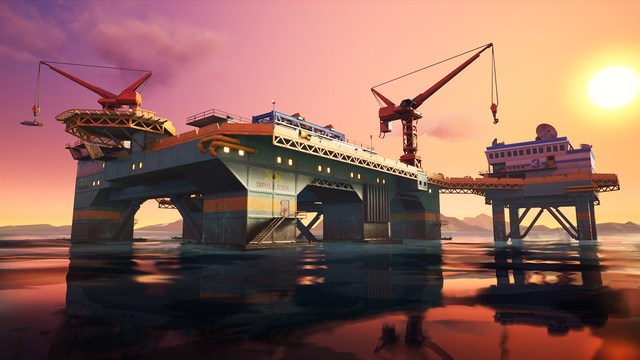 Epic Games doesn’t always follow a set schedule when it comes to updating Fortnite, though planned updates tend to be deployed at 9 am GMT (4 am ET/1 am PT) on a Tuesday, Wednesday, or, less frequently, Thursday. Keeping this in mind, an educated guess would place the launch of the Fortnite 11.21 update on or around Tuesday, March 10.

There is, of course, a chance it could drop sooner or later than that, as it isn’t out of the ordinary for Epic to release smaller updates at any time, all in an effort to tackle major issues ASAP. 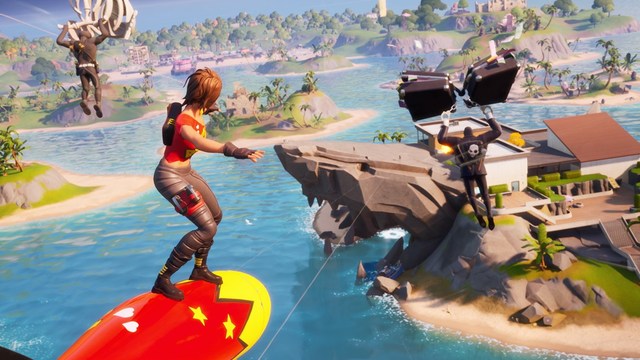 The following bug fixes are confirmed to be in active development by the Fortnite dev team, meaning that solutions could potentially be introduced via the 11.21 update:

While the above are currently in development, the following issues are being investigated by the team and could be addressed if solutions are found and implemented in time for the Fortnite 11.21 update: